Multiple sclerosis is a highly inflammatory disease that affects the central nervous system and leads to a lot of damage to the nerve cells. In this following article we will explore the varied forms of multiple sclerosis treatment that can be tapped.

Multiple sclerosis is a highly inflammatory disease that affects the central nervous system and leads to a lot of damage to the nerve cells. In this following article we will explore the varied forms of multiple sclerosis treatment that can be tapped. 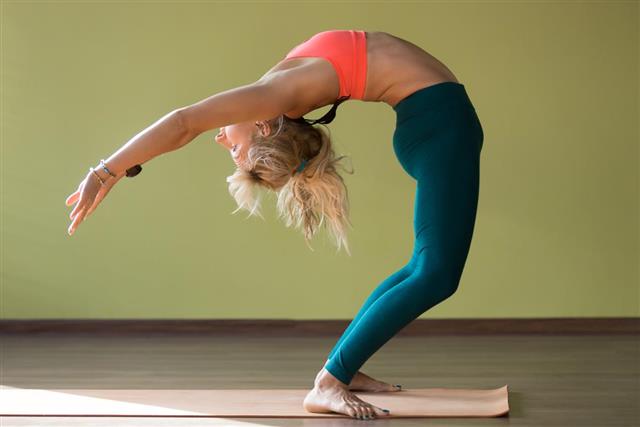 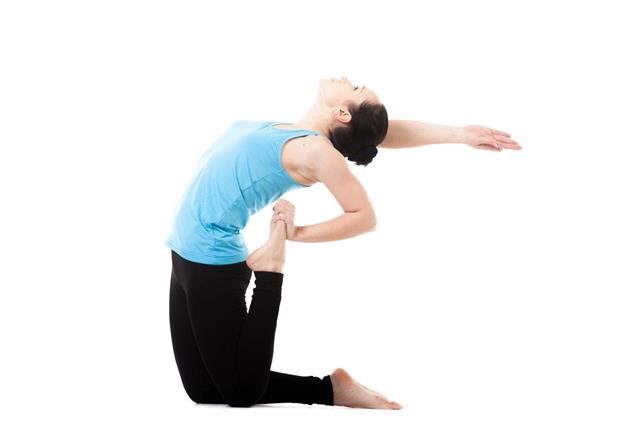 Multiple sclerosis is more commonly referred to as multiple sclerosis and is a condition that affects the Central Nervous System (CNS) leading to severe damage. It is a highly inflammatory disease which is characterized by the destruction of the myelin sheaths (made of protein) which cover the brain and spinal cord. These sheaths are said to be attacked by the body’s own immune system and since it affects the CNS, it disrupts the normal functioning of all the nerves in the body and therefore varied signs and symptoms make way. These may include loss of balance, coordination and muscle control among others. In the following article we shall get into a little more detail about the causes and symptoms of this condition, as well as the varied forms of treatment for the same.

When the myelin sheaths covering the brain and spine are attacked it results in the cutting off the body’s signals. Which then results in the onset of multiple sclerosis. Though this condition is usually considered to be an autoimmune disease, there are certain other causes that have been found to be at play which then result in the onset of this disease. Here are some of the same:

There are several early symptoms of multiple sclerosis that have been observed. These usually have an effect on all the major functions of the body. Here are some of the same:

Multiple sclerosis is usually known to attack the varied functions of the eye and is one of the early signs of MS. The inflammation of the optic nerve is one of the most common symptoms that make way. This results in varied degrees of vision loss which can include blurred or hazy vision, seeing colors and spots in front of the eyes, seeing double as well as partial or complete blindness.

It also affects the muscle and motor coordination of the body and therefore there is loss of balance, coordination and muscle weakness.

There are several other signs that can come through as a result of multiple sclerosis. Here are some of them:

Even though there are lesser forms of multiple sclerosis treatment available in the present time, it has to be cleared that there is continuous and constant ongoing research in this direction. There are certain methods that can be made use of for the treatment of this condition.

Most forms of treatment of this condition aim at easing the onset of symptoms, lower the progression of the disease and shorten the duration of the attacks. When it comes to dealing the specific symptoms that this condition brings along, drug therapy is one of the main forms of treatment. These help to keep the symptoms under control as well to lower the time period of the frequency of the attacks these drugs may include corticosteroids.

Immunotherapy is another form of treatment that can be looked into. This includes taking an injection which lowers the frequency of the attacks. This prevents the immune system from attacking the myelin sheaths.

Along with these yoga, Tai chi and acupuncture are also some of the forms of treatment that can be looked into.

Multiple sclerosis is a very demanding disease and ends up affecting the body severely. Even though there is no permanent cure for the same as of now, there is constant research being done in that direction. Until then, the individual symptoms can be tackled with the help of their individual forms of treatment and a specialized diet can be brought into action. 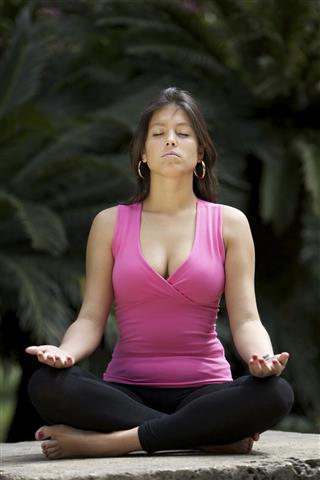 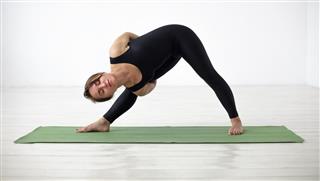 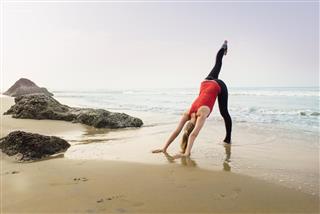