Pathophysiology of myocardial infarction consists of the events that lead to the damage and/or death of heart muscles. Read on to know all about this pathophysiology... 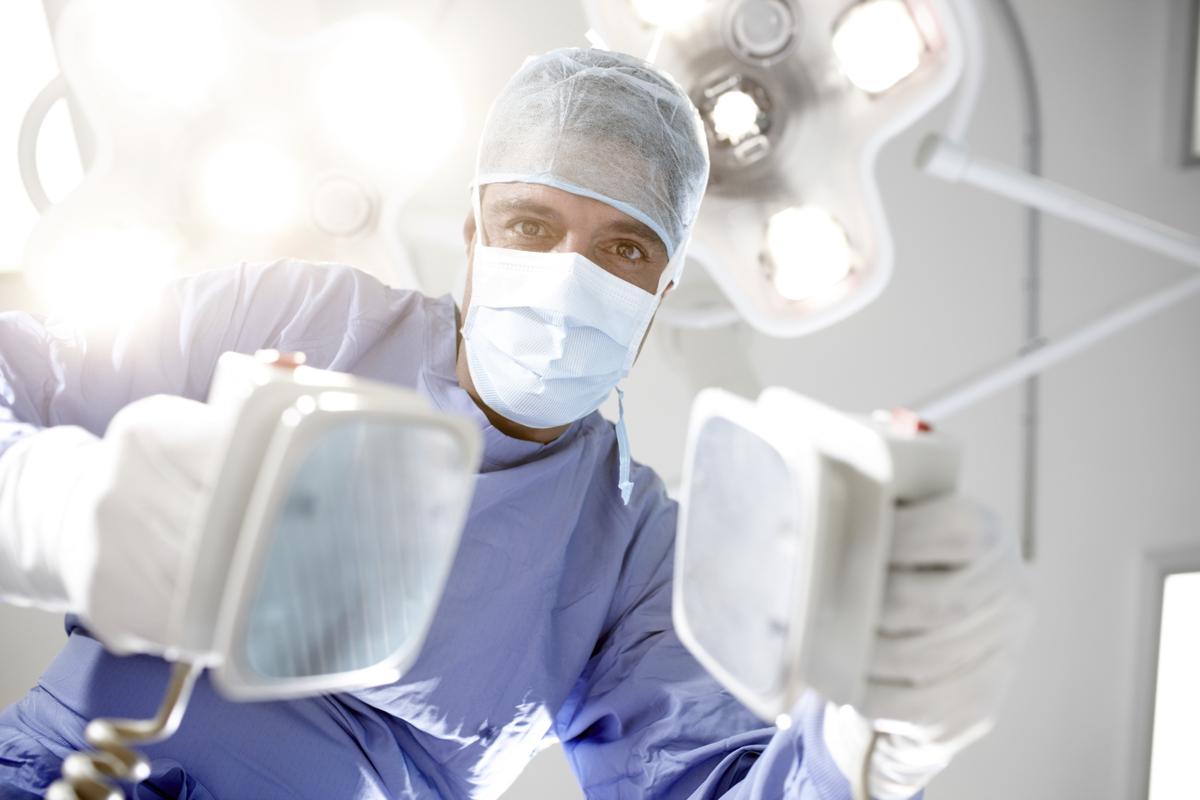 Pathophysiology of myocardial infarction consists of the events that lead to the damage and/or death of heart muscles. Read on to know all about this pathophysiology…

Heart attacks are one of the leading causes of death in both men and women worldwide. Although there are many different causes, the main reason is occlusion (partial or complete) of the coronary arteries. This mostly occurs as a result of a rupture of an atherosclerotic plaque.

The pathophysiology entails the entire process of what causes a myocardial infarction and how it eventually happens.

As mentioned earlier, the most common etiological factor is the presence of an atherosclerotic plaque in the region of the coronary arteries.

Plaque in arteries is a condition wherein there is the presence of a blockade in the form of a plug made of cholesterol, lipids, and platelets among other cells.

The actual development of a plaque, that is large enough to cause atherosclerosis symptoms, takes years to form. Although there may be some amount of plaque erosion due to the action of metalloproteases, leading to thinning of the plaque, the thickness may still be large enough to lead to an obstruction.

This leads to disruption in blood flow from the coronary arteries to the heart muscle cells.

If decreased amount of blood flow lasts long enough, it eventually triggers a process known as the ischemic cascade. This causes the heart muscle cells that are supplied by that vessel to die due to hypoxic necrosis.

In the region of the dead muscle cells, a collagen scar forms. Due to this, that portion of the heart will permanently get damaged. This scarring of the myocardium also puts the patient at risk for potentially life-threatening cardiac arrhythmia as that part of the heart will not be able to pump out enough blood, as required by the rest of the body.

Its main basis lies in the fact that injured heart tissue conducts electrical impulses at a rate that is much slower than normal heart tissue. This difference in conduction rate of impulses between injured and non-injured tissue of the heart can trigger possible arrhythmias, which could even be the eventual cause of death.

The most serious of these arrhythmias is ventricular fibrillation, a very fast and chaotic heart rhythm that is the leading cause of sudden cardiac arrest.

Another life-threatening arrhythmia is ventricular tachycardia which also usually results in rapid heart rates that prevent the heart from pumping blood effectively and efficiently to different parts of the body. This may result in lowered cardiac output and a dangerous fall in blood pressure, which can lead to further coronary ischemia and extension of the infarct, which may eventually culminate in the death of the person.

There are various risk factors that are associated with it, such as a previous history or a family history of cardiovascular diseases, old age, smoking, obesity, high levels of cholesterol in the blood, kidney diseases, etc. Thus, it is best to try to stay fit so as to keep the possibility of heart diseases at an all time low.