Nails often give the best clue regarding any type of underlying health disease affecting the body. Nails too fall prey to an infection or inflammation and require medical treatment. The following article will cover information related to certain nail diseases and disorders.

You are here: Home / General Health / Nail Diseases and Disorders 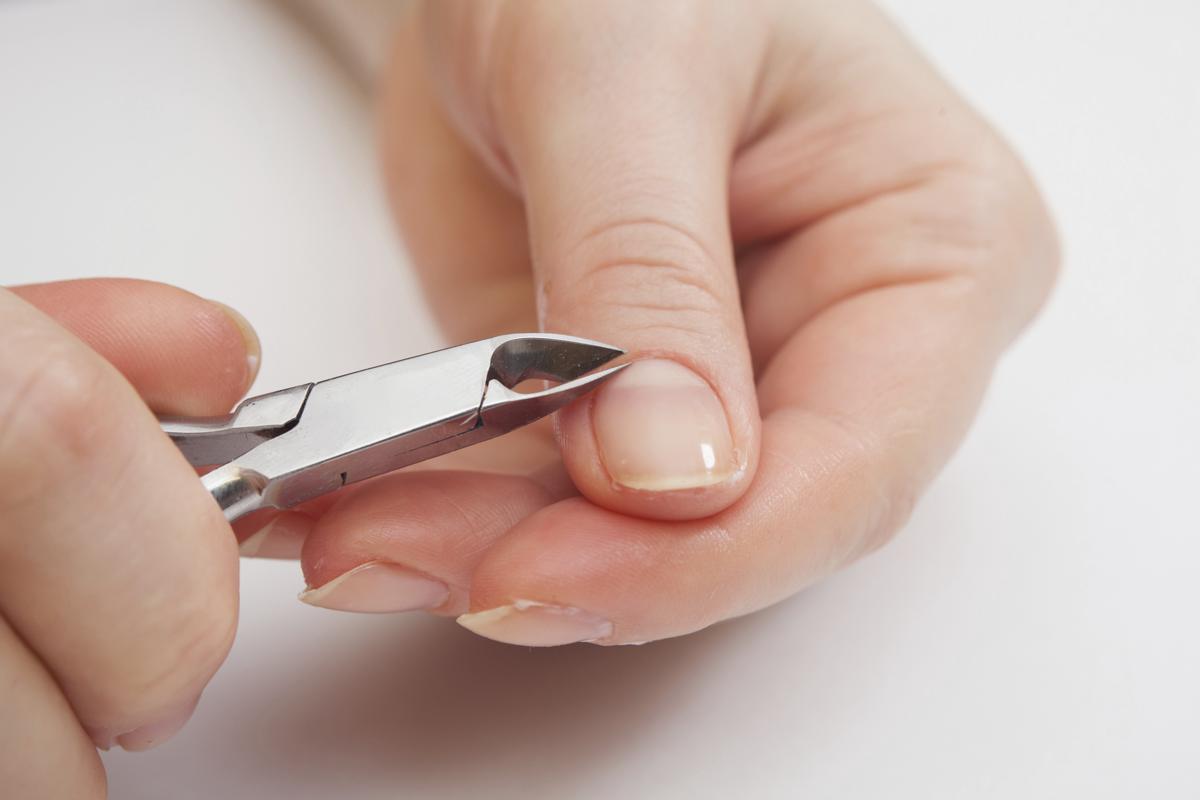 Nails often give the best clue regarding any type of underlying health disease affecting the body. Nails too fall prey to an infection or inflammation and require medical treatment. The following article will cover information related to certain nail diseases and disorders.

Nails are a very important part of our body. They help over the tender tissues and skin on our extremities. They are made of a hard protein structure called keratin. These nails help in enhancing the movements of our distal digits by applying counter pressure on the pulp of the finger. This counter pressure helps one in enhancing the touch and sensitivity of the fingertip. Nails are also prone to various diseases and disorders that require medical treatment. Some of these nail diseases and disorders are covered in this HealthHearty article. This will help you know more about different conditions that affect the beautiful, pink nails.

What are Nail Diseases and Disorders?

Nail diseases and disorders are different from skin conditions. The conditions affecting the nails can occur due to a bacterial or fungal infection. It may also be due to a trauma affecting the nails. These trauma include nail-biting, removal or rubbing of the skin more than the normal visible area of the nail. Frequent exposure to nail polish or moisture can also cause the nails to become brittle. A fungal infection causes the nails to change color, texture as well as shape. In case of a bacterial infection, the nail and surrounding areas become extremely painful and turn green in color. Many times, health conditions also affect the appearance of the nails. Heart diseases lead to a disorder called ‘hippocratic finger’ where the nails start growing upside down and are shaped like a spoon. Deficiency of vitamins and minerals can cause the nails to become fragile, dry and form pits. Arsenic or silver poisoning can lead to nails turning blue in color or develop white lines. The following list of nail disorders will help explain certain conditions affecting the finger and toe nails.

This is an inflammatory condition that occurs due to pathogenic infection. A small cut or wound around the nails allows the microorganisms to enter the tissue surrounding the nail folds. This causes pus formation and shedding of nails.

Onychocryptosis is one of the common nail disease that causes ingrown nails. It is also known as unguis incarnatus. This is a very painful condition as the nail tends to cut in the nail bed. Ingrown nails can occur in fingers as well as toes. However, it affects toenails more often than fingernails.

When there is increase as well as thickening of the curvature of the nail, it leads to a condition called onychogryposis. This nail disease is also called ‘rams-horn nail’. The nails appear like a ram’s horn or like an animal’s claws. This condition occurs due to a trauma or presence of a peripheral vascular disorder. It also affects people who neglect cutting of nails for long periods.

Detachment of the nail from the nail bed leads to onycholysis. The ring finger is the one that commonly develops this disorder. However, it can occur on other finger nails as well. The cause of this condition includes infection, trauma, sympathetic overactivity or due to thyrotoxicosis.

This is a condition that causes the nails to start shedding from the proximal end. The cause is unknown and it is thought it may occur due to an infection or severe systemic illness. It may also be seen in patients undergoing chemotherapy or radiotherapy for cancer.

The nails become brittle and begin to split vertically or form vertical ridges. Onychorrhexis may be a hereditary condition or as a result of reaction with household cleaning solutions. This condition can be treated using paraffin oil that helps in rehydrating the nails.

Abnormal thickening of the nail plate is called onychauxis. This occurs due to acromegaly, psoriasis, trauma or in some cases it is found to be a hereditary condition.

Deep grooved lines that run from side to side are called Beau’s line. These lines are horizontal and appear like ridges and indentations. These lines maybe caused by a number of factors that may include either an infection, injury, coronary occlusion, hypercalcaemia, diabetes, psoriasis, malnutrition and many other conditions.

Also called a spoon nail, Koilonychia is a nail disease that occurs due to iron deficiency anemia. The nails become abnormally thin and turn flat or concave in shape.

Tinea unguium is also known as the ringworm of the nail or onchomycosis. It is a common disease of the nail that causes thickening and yellowish appearance of the nails. The affected nail becomes crumbly and can separate off from the nail bed. The cause of this condition is a fungal pathogen like Candida and nondermatophytic molds like Trichophyton rubrum.

This is a disease of the nail that occurs as a sudden (acute paronychia) or gradual (chronic paronychia) infection. This condition causes the tissues around the nails to become inflamed, thickened and one may observe brownish discharge of the nail plate. The acute paronychia is caused by bacteria and is often treated with help of antibiotics.

It is important to seek medical attention for these diseases and disorders, or else the condition will worsen and lead to a lot of pain and discomfort. Keep you nails clean and dry at all times. Trim them regularly to keep infections at bay. For more information, speak to a health care provider in detail.