Nasal Polyps in Children and Adolescents

What are nasal polyps? Why do they occur in children and adolescents? The symptoms, causes and prevention are all listed below. Read on, to find more.

You are here: Home / General Health / Nasal Polyps in Children and Adolescents 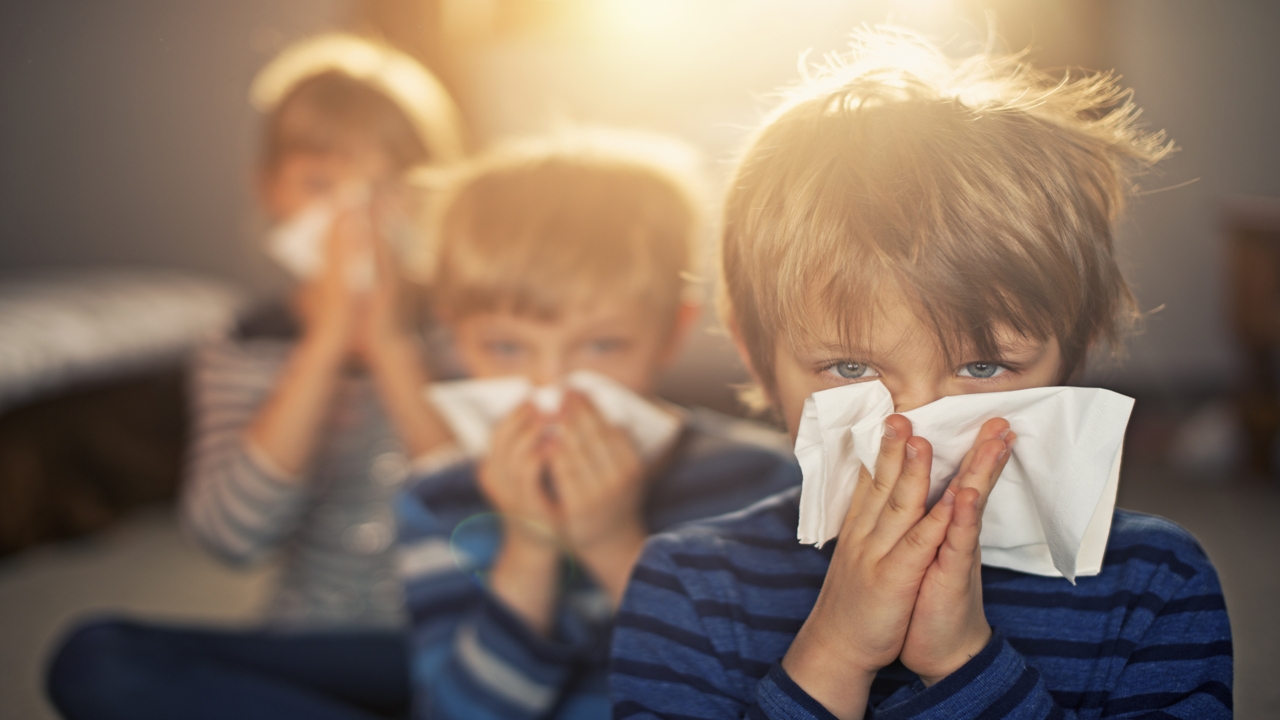 What are nasal polyps? Why do they occur in children and adolescents? The symptoms, causes and prevention are all listed below. Read on, to find more.

Polyps are swellings that occur inside the nose. They are fleshy and filled with fluid, due to which many a time, mucus may drain out of the nose. At times, these polyps grow bigger and obstruct the flow of air in and out of the nose causing breathing problems. Nasal polyps in children and adolescents is quite a common phenomenon. One must remember that the polyps in children, below the age of ten years, is linked to cystic fibrosis, and must be looked into as early as possible.

It is very essential to know why an individual develops these polyps.

Nasal polyps develop when a person is already suffering from breathing difficulties or sinus problems. Sometimes, it is difficult to find whether a person has developed these polyps, as the symptoms rarely show if the polyps are very small. But, if they are big enough to hamper the regular breathing activity, then they can be detected easily. Usually a person comes to know that he is likely to suffer from this problem when he experiences:

Usually, this conditions is more common in males than in females. Let us see whether a person can try to avoid this problem by adopting the preventive measures.

Scientists are still not sure about the exact prevention for this disorder.

Thus, nasal polyps can be prevented up to a certain limit using the above mentioned tips. When the condition becomes severe, one must visit the doctor at once as negligence can invite some more troubles like ear infection and throat infection. Hence, make sure you follow the tips given above. Stay fit!