A brief write-up on the 5-year survival rates for neuroblastoma, one of the most common cancers in children under the age of 5 years. 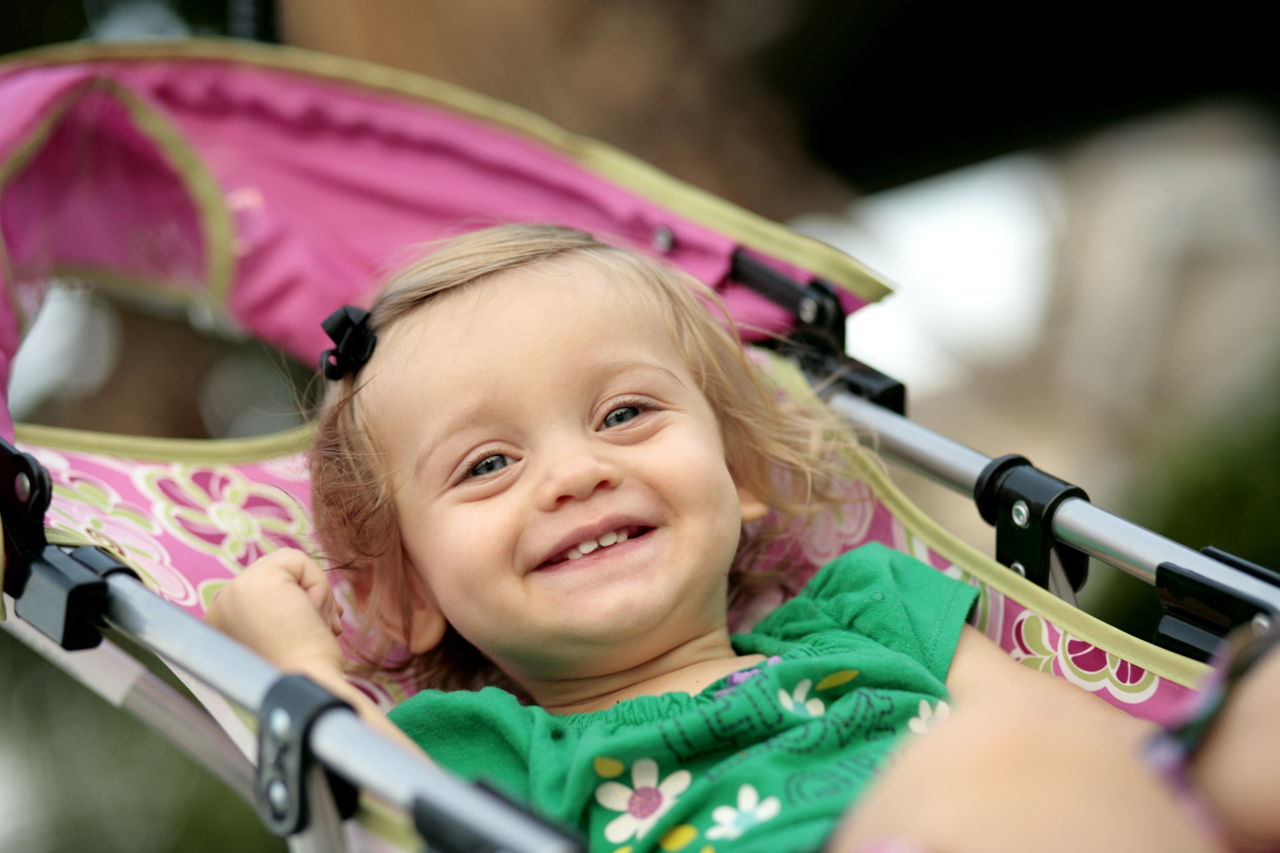 A brief write-up on the 5-year survival rates for neuroblastoma, one of the most common cancers in children under the age of 5 years.

According to the American Cancer Society, around 650 children are diagnosed with neuroblastoma in the United States every year. It is one of the most common types of cancer in children below the age of 5, accounting for 15 percent of all cancer-related deaths in children.

Neuroblastoma is a cancer which affect the nerve cells in various parts of the body; the most prominent areas being adrenal gland, neck, chest, and spinal cord. The disease is very common in children aged 5 and below, and is seldom seen in older children or adults. Its symptoms depend on which part of the body is affected. For instance, a child suffering from neuroblastoma in the abdomen may complain of abdominal pain as well as changes in bowel and urinary habits, while a child suffering from neuroblastoma in the chest may complain of wheezing, back pain, scoliosis (spinal curvature), etc.

In neuroblastoma, the tumor begins to form in neuroblasts―the immature nerve cells the fetus produces while it is being formed. If not treated in time, the ailment can spread to various parts of the body, including the liver, eyes, and bone marrow, and eventually lead to several complications, ranging from paraneoplastic syndrome to paralysis. The treatment options for this type of cancer include surgery, chemotherapy, radiation therapy, and stem cell transplant.

On the whole, the 5-year relative survival rate for neuroblastoma is 56.4 percent, but one needs to go through the stage-wise breakup of the same to get a clear picture of the grievousness of this ailment. More importantly, one should keep in mind that more than half of the patients are infants.

The survival rates given in this table are generic and hence, should not be used for individual cases. The medical practitioner attending the patient would be in a better position to make any statement about the patient’s health. Studies have revealed that the survival rate depends on the difficulty in diagnosis of this ailment and how the patient is reacting to the treatment.

Though the survival rates are impressive in neuroblastoma stage I and II, it is difficult to diagnose the ailment in these stages owing to the age of the child. According to some reports, early diagnosis―backed by removal of entire initial tumor―has been found to improve the survival rate to a great extent.