Nocturia symptoms are associated with frequent urination during the nighttime. It's more common in men than in women due to prostatic disorders prevalent in males. Read ahead to know the details of this health complication... 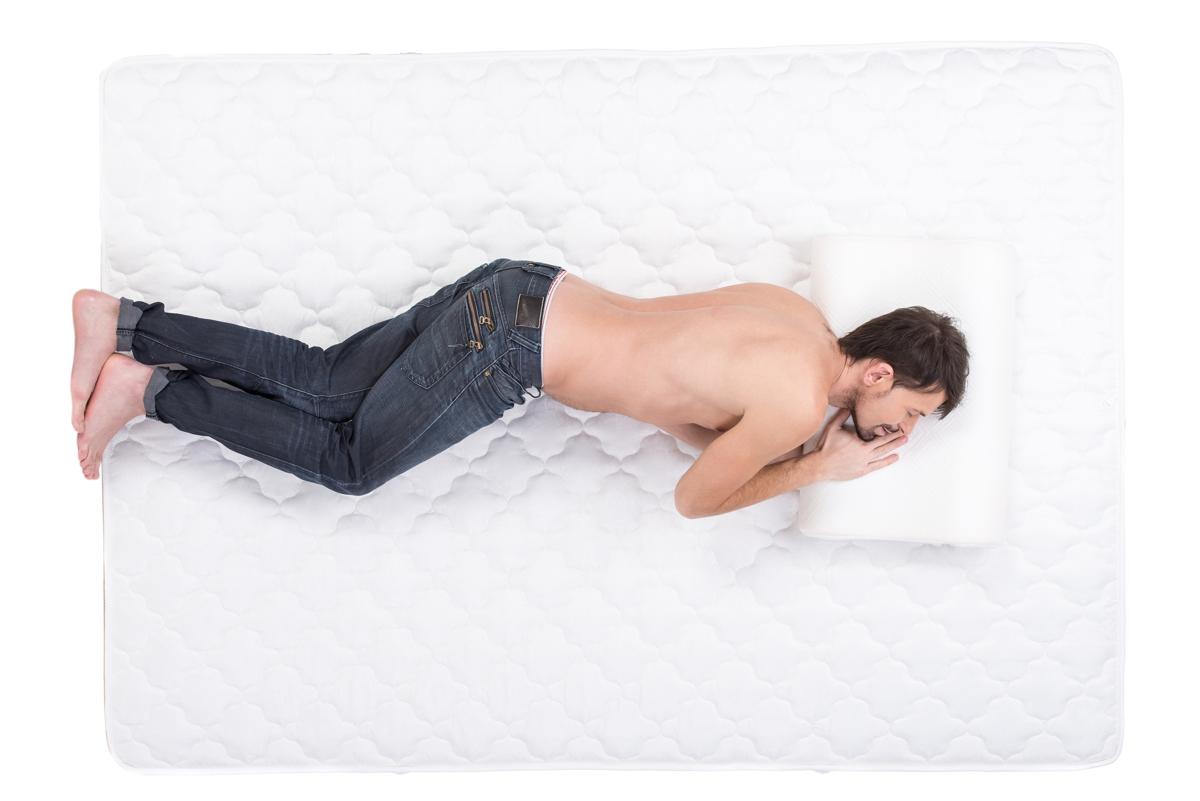 Nocturia symptoms are associated with frequent urination during the nighttime. It’s more common in men than in women due to prostatic disorders prevalent in males. Read ahead to know the details of this health complication…

This situation is common mostly among old people, wherein they have a tendency to urinate at night. The urge to pass urine occurs as soon as they go to bed. It’s quite irksome since sleep is hampered at frequent intervals. The urine passed is usually in a concentrated form and the rate of urination decreases with passing hours. Symptoms of nocturia are also indicative of urinary tract disorders and prostate gland problems. We shall elaborate on the symptoms, causes and the probable treatment in the following content.

A person undergoing nocturia will deliberately feel like peeing more than two or three times during the night. This condition should not be confused with enuresis, where children pass urine as a result of involuntary motion while sleeping. Overproduction of urine takes place and the person’s bladder is full most of the time during the night, leading to frequent urination. The flow of urine ranges from intermittent to poor. During hesitant flow, he has to apply pressure to dispel his urine. Since the urination takes place very often, it might often dribble rather than flow smoothly. It’s one of the most common nocturia symptoms. Urgency evokes irritation in the person and this situation is clinically defined as urge incontinence.

Failure to discharge urine at the right time might often cause conscious bed wetting. Nocturia is itself a symptom of health complications like heart diseases, urological infection, bladder prolapse, diabetes insipidus, diabetes mellitus, liver failure and renal complications. It’s one of the most pronounced symptoms of obstructive sleep apnea. Thus, from the nocturia definition we can sum up the symptoms as:

The most common cause of nocturia is associated with consuming large amount of fluids (water, alcohol and beverages) before going to bed. Excessive fluid intake results in increased rate of peeing. Nocturnal polyuria also happens due to imbalance of the hormone vasopressin that acts as an anti-diuretic. Urinary urgency in men is more evident in old people because of low urine retention capacity in bladder at night, specifically known as ‘low nocturnal bladder capacity’. This can happen due to urethral or prostatic disease. Other conditions that result in nocturia are sensory urgency, bladder overactivity and interstitial cystitis. Nocturia is evident more in men and it’s considered to be a prostatic disease. During pregnancy, women discharge more urine as compared to the normal times, due to changes in hormones.

Frequent urination at night might also take place due to neurological disorders since the activity of the bladder is controlled to some extent by the brain. People suffering from multiple sclerosis urinate repeatedly during nighttime. Other medical complications responsible for excessive urination are tattered spinal cord syndrome and cervical cord compaction. However, before confirming it as nocturia, proper diagnosis must be carried out. The probable medical treatments will be explained below.

The person is asked to present the detailed reports of his medical history which form the basis of nocturia treatment. Various kinds of tests and examinations (cystometry, urinalysis, and neurological tests) are carried out to confirm the underlying cause. Treatment starts only after it is confirmed as a typical case of nocturia. Medications mostly deal with balancing the level of vasopressin so that the activity of bladder discharge is controlled. The nature of treatment depends on the intensity and rate of urination. The condition is eliminated when the primary illness is cured. Patients are advised to consume minimum fluids during the night-time to avoid getting up for urinating. This way the frequency can be brought under control.

These symptoms should not be confused with other types of urination problems. From accurate observations and diagnosis, it needs to be confirmed by doctors. Although it cannot be completely eliminated, it can be brought under control by the correct treatment.

Disclaimer: This HealthHearty article is solely for informative purposes and does not in any way attempt to replace the advice offered by an expert on the subject. Always consult a dietitian/nutritionist before starting out on any restrictive diet.