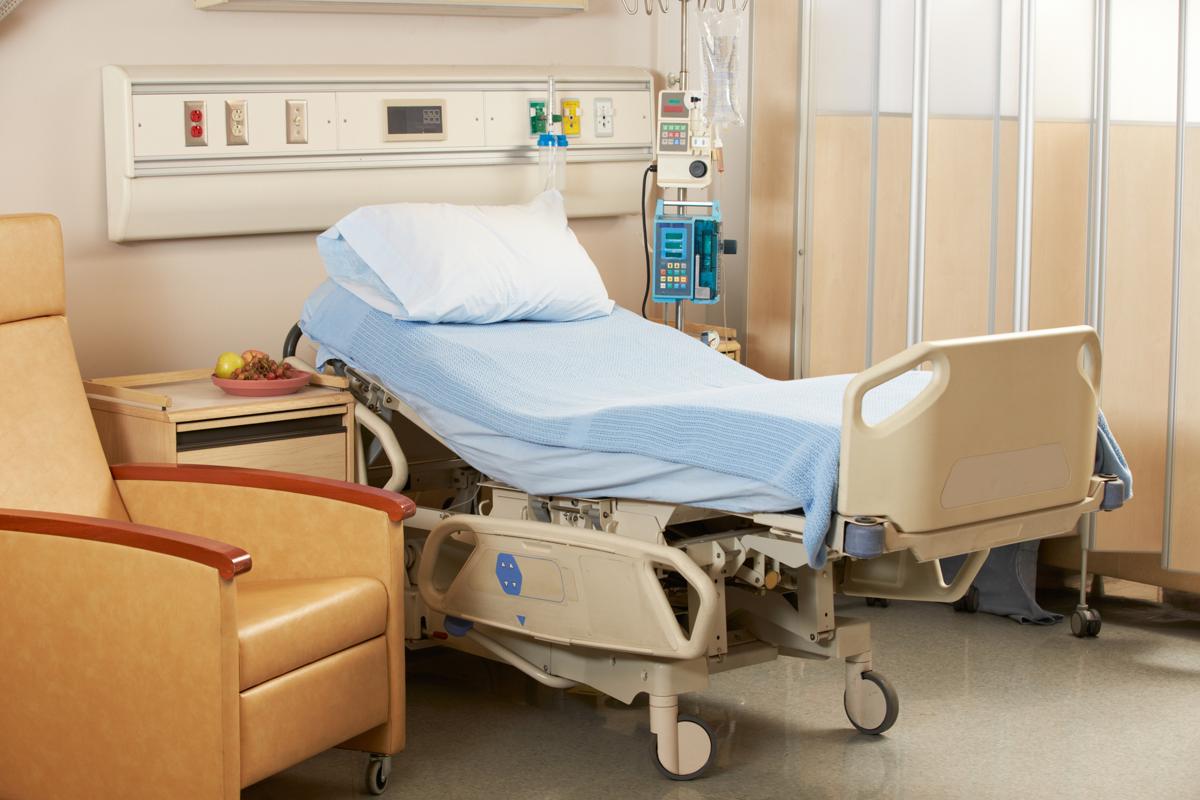 Non-small cell lung cancer (NSCLC) is the malignant type of lung cancer, which can be life-threatening if not diagnosed and treated on time. This common type of lung cancer affects most of the individuals. Though lung cancer affects both men and women, it has been observed that men are more prone to this deadly disease than women, the main reason being smoking. As in case of all cancers, lung cancer can also be treated with ease, if detected in its initial stages. But if the cancer has metastasized and spread to other organs, then treating this condition can be a bit tough.

Lung cancer is very common since the lungs are exposed more to the external environment as compared to other organs in the body. In most of the cases, harmful carcinogens are inhaled through contaminated air and enter the body through the lungs. These carcinogens can destroy the lung tissues and develop into cancer. Given below are some of the common causes of lung cancer.

Signs and Symptoms of Lung Cancer

There are four different stages of lung cancer and the treatment options for lung cancer may vary accordingly. Before administering treatment, the doctor may perform a series of tests on the patient to diagnose the exact condition and the stage of the cancer. The doctor may also check if the cancer has spread to other organs of the body. The patient may have to undergo a chest X-ray, bone scan, sputum test and MRI and CT scan of the chest.

Once the diagnosis is done, the doctor may provide appropriate treatment and drugs for the cancer. In initial stages of the symptoms, the patient may have to undergo surgery, where the affected part of the lung is removed. Sometimes a lobe of the lungs is also surgically removed (lobectomy), to curb the disease from spreading. In case of severity the patient may have to undergo pneumonectomy, where the entire affected lung is removed. Post surgery, the patient may undergo chemotherapy and radiation therapy, to destroy the cancerous cells, if present in the body. Sometimes acupuncture, meditation and massage techniques are administered to the patient who is struggling to cope with the lung cancer treatment and side effects of the same.

Thanks to modern medicine and the use of technology, the life expectancy of patients suffering from lung cancer has been increased. However, non-small cell lung cancer survival rate mainly depends on the stage in which the cancer was diagnosed, and the patient’s response to the treatment.