Normal oxygen levels denote the levels of oxygen in the blood. Given below are details regarding the normal oxygen saturation levels at night, in children and while sleeping. 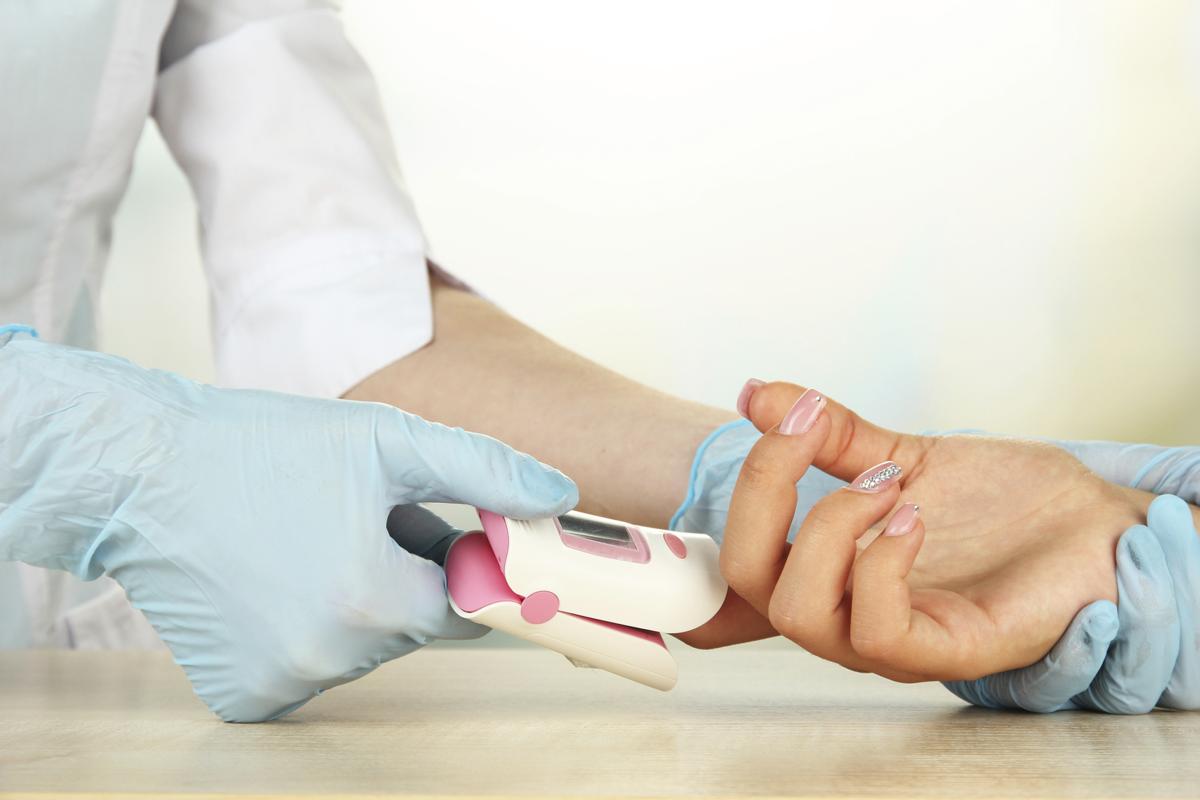 Normal oxygen levels denote the levels of oxygen in the blood. Given below are details regarding the normal oxygen saturation levels at night, in children and while sleeping.

Oxygen levels indicate the saturation levels of oxygen in the blood. This is an important indicator of functioning of lungs and also points towards the hemoglobin levels in the body. There are many external and internal factors that can affect the levels of oxygen in the blood. These include a change in pH of blood, presence or absence of an infection, presence of a respiratory disease, etc. Even the altitude at which a person lives can have an effect on the oxygen levels of a person.

For most people, an oxygen level of 95-100% is considered to be normal. When the level of oxygen is within this range, it is considered to be optimum for smooth functioning of the cells. A level that is below 95% is a cause for concern and warrants an examination or testing by a medical personnel. The normal oxygen level of a person during sleep is slightly lesser than normal. This is because, when a person is sleeping, as he is not doing any physically exerting activity, the oxygen saturation levels drop. However, some people tend to get sudden and abnormal drops in the level of oxygen. This leads to a condition known as sleep apnea. In this condition, the person becomes very breathless at night, so much so that he gets disturbed and awakened from his sleep.

The level of oxygen in the body can be measured in two ways. The most common way is with a blood test. This test is known as Arterial Blood Gas (ABG) test and is done by drawing blood from an artery, and then the blood is sent to a research lab, where blood analysis is done. This test helps measure the oxygen and carbon dioxide levels, as well as acidity and the pH levels in one’s blood. A pulse oximeter, or pulse ox, which is usually used in clinics and hospitals for during surgery and perioperative care, a device that measures the level of oxygen in the blood with the help of a light sensor set on one’s fingertip.

Normal oxygen levels generally imply oxygen saturation, or simply as ‘sats’. This measures the percentage of hemoglobin binding sites that are present in the bloodstream and are occupied by oxygen. When there is a low partial pressure of oxygen, most of the hemoglobin is deoxygenated. At around 90%, oxygen saturation increases according to the oxygen-hemoglobin dissociation curve and approaches 100%. Any value below 90% leads to hypoxemia. This is generally when cyanosis, that is, bluish discoloration of skin starts to set in. However, oxygen saturation does not always directly reflect tissue oxygenation.

The method employed to measure the oxygen saturation levels in a child is easy and pain-free. A small plastic probe or sensor with a wire attached to it is placed on the child’s finger or toe. This probe has a red light on one side and a detector on the other side. This light shines through the veins of a child’s finger or toe and is then analyzed by the detector on the other side.

Abnormal oxygen saturation levels indicate the presence of a disease or disorder, like pneumonia, anemia and other respiratory diseases. For low levels of oxygen in the blood, the person will need to get treatment in the form of oxygen therapy. It is important to take this condition seriously, as extreme shortness of breath can lead to irreversible damage to various organs.