Non-surgical rhinoplasty, commonly known as a nose job without surgery, is performed for aesthetic reasons, to reconstruct the nose on account of trauma, or to correct a breathing problem. Read on to know more about the nose job made so famous by umpteen celebrities.

You are here: Home / General Health / Nose Job without Surgery 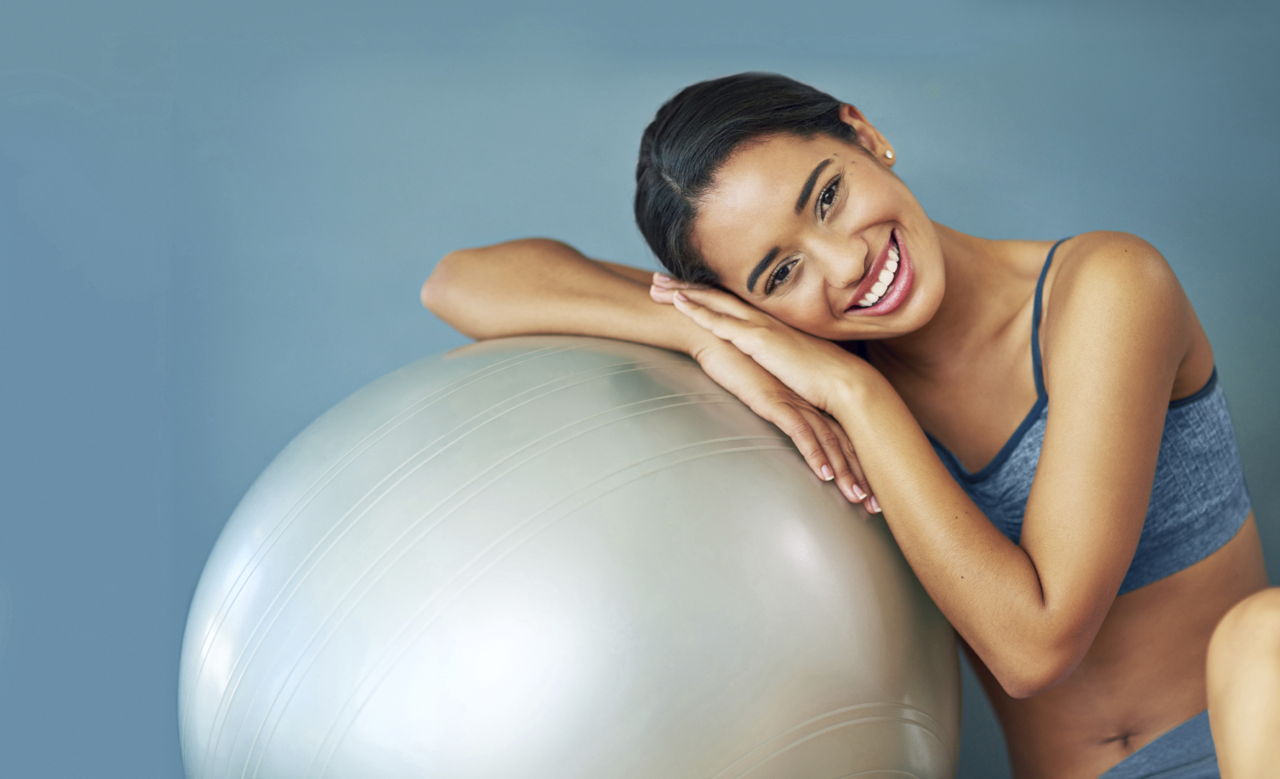 Non-surgical rhinoplasty, commonly known as a nose job without surgery, is performed for aesthetic reasons, to reconstruct the nose on account of trauma, or to correct a breathing problem. Read on to know more about the nose job made so famous by umpteen celebrities.

If someone asks who do you want to look like and how do you propose to look like them, what would you say? Megan Fox, Patrick Dempsey, Zac Efron, or Vanessa Williams? You could pick any one, but the answer to the second part of the question would be the same. It is simple! Get a nose job and voila! You will have at least a part of your dream come true. However, jokes apart, this treatment is not solely meant for enhancing your appearance, but it is also done to correct breathing problems and post-trauma problems. It is related to plastic surgery, but it’s not exactly the same. Colloquially, it is also called a ’15-minute nose job’.

To begin with, a minimal amount of dermal filler is injected into the areas which need alterations so that a smoother and uniform appearance can be achieved. The procedure used is the microdroplet technique. To say the least, this is not a blink and it’s done kind of procedure. It needs a series of treatment sessions before the final result is achieved. Moreover, after a session, at least a month has to pass before you move on to the next. This is because, the fillers need time to show results.

What happens after the fillers are injected is that your body’s defenses start attempting to wall off every single microdroplet of the filler. The result is a formation of a capsule of tissue that affixes and holds it in a position. Now, as time passes, the natural tissue around the filler generates more volume in the area. Hence, the nose job results cannot be correctly inferred at the end of every single session.

After a certain amount of time, the doctor and the patient can judge how many more injections are needed, and where to bring about the total effect that is desired. Another interesting thing about this procedure is that it can be performed without anesthesia, even in an outpatient scenario. There is another method that is practiced, where flexible nose inserts are placed in the nostril between the nose tip and back of the nose. The catch with these is that they reshape an individual’s nose only when they are worn.

There are many uses and benefits of non-surgical rhinoplasty, from improving your looks to correcting a twisted nose. Here are a few uses of this non-surgical nose job.

The risk levels are much lower than in surgical rhinoplasty. However, just as there are positives, there are some safety issues, which qualify for a mention here. Basically, the risks involved are:

Ultimately, I think all those before and after photographs of people are not without having to shell out a considerable amount. Even if it makes you look good, I believe, you can surely avoid it if there is no serious health problem associated with a badly shaped nose! Why tamper with what you have naturally?

Disclaimer: This article is for informative purposes only and should not be used as a replacement for expert medical advice. 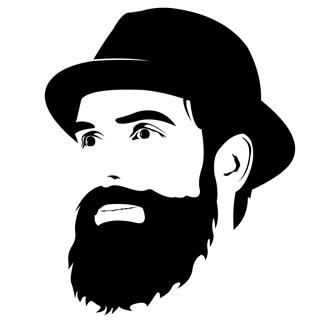 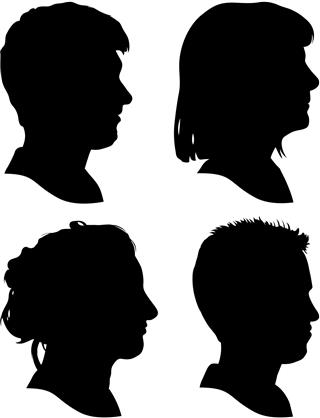