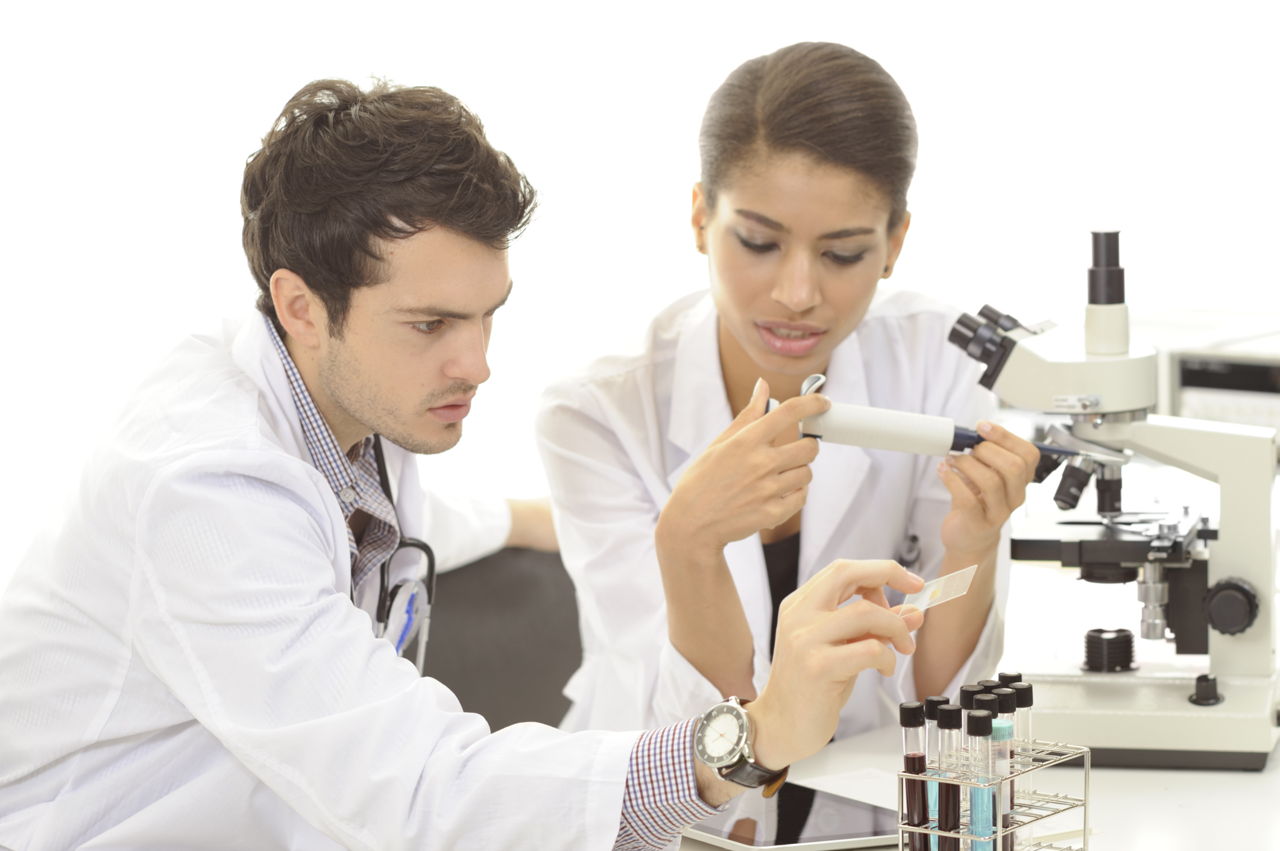 Filtration of blood and bodily fluids by the kidneys is a part of the normal excretory process. Over here, only the waste materials and salts are filtered out and excreted in urine, but not the proteins and other biomolecules. In fact, they are too big to pass through the glomerulus of the kidneys. With high protein in urine, it simply indicates that the kidneys are malfunctioning due to some underlying health problems. In case of orthostatic proteinuria, the proteins leak into the urine during day time, when the patient is engaged in movement activities.

The actual cause of orthostatic proteinuria is not clear in medical science. Nevertheless, with reference to varied test results for urine samples collected during day and night, it can be concluded that the elevated protein amount in urine is something to do with the posture. To be more precise, protein excretion in urine is increased, when the patient stands up or remains in an upright posture. Hence, it is alternatively known as postural proteinuria. Other factors that serve as triggers for this form of proteinuria are listed below:

The occurrence rate of this condition is high amongst children and adolescents. This type of proteinuria is rarely diagnosed in people who are above their 30s, though it accounts to about 60 – 75 percent cases in children and teenagers. Also, as compared to females, adolescent males are more susceptible to this medical problem. In most cases, orthostatic proteinuria is asymptomatic. If at all, symptoms appear, they are related to reduced proteins in the bloodstream, which include swelling of eyelids, feet and ankles, and at times, high blood pressure.

Protein dipstick tests are conducted in order to diagnose orthostatic proteinuria. For split urine tests, urine samples are collected early in the morning and randomly during the day. This proteinuria is confirmed, if the test result shows positive for the morning sample, and negative for the day time sample. Fortunately, orthostatic proteinuria is a relatively harmless condition. There is no special treatment for it, except for monitoring urine protein at regular intervals in the first year after diagnosis. The objective is to check whether protein concentration in urine drops down to normal level or not.

If the test result shows no improvement or further increase in protein level, a renal biopsy procedure will be proceeded. Also, the patient is suggested to undergo several diagnostic procedures to rule out probable orthostatic proteinuria causes. They may include urinalysis, creatinine clearance, urinary albumin and creatinine ratio, blood test and imaging test. Based on the test results, the nephrologist will prescribe anti-inflammatory drugs and appropriate treatment guidelines for the patient. Whatever is the reason behind increased protein in urine, one should reduce salt intake to reduce pressure on the kidneys.

In case, the total protein level in urine sample for 24 hours is increased by more than 1 g, then orthostatic proteinuria is most likely due to chronic kidney disease. And renal malfunction can be resulted due to progressive renal disease, systemic lupus erythematosus, nephritis syndrome, untreated diabetes and other medical complications. Accordingly, proteinuria treatment is focused on addressing the underlying diseases and bringing the urine protein to normal level.