Osteomalacia is a medical condition that results in the weakening of bones. This article provides some information about this bone disorder, its symptoms, and treatment. 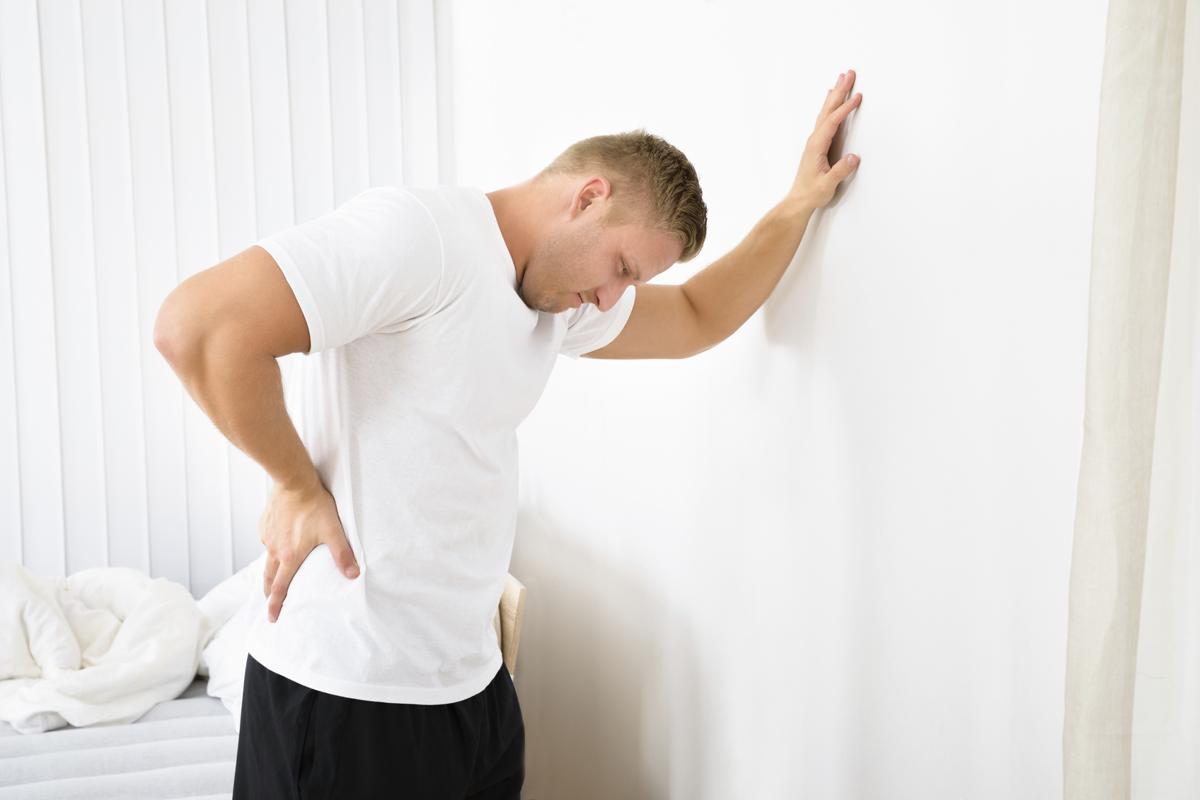 Osteomalacia is a medical condition that results in the weakening of bones. This article provides some information about this bone disorder, its symptoms, and treatment.

Osteomalacia refers to a disease wherein the bones become soft due to the lack of Vitamin D in one’s body. The terms ‘Osteo’ means ‘bone’ and ‘malacia’ means ‘softness’. In the case of children, it is commonly referred to as rickets and the term osteomalacia is used only in the case of the adult form of the disease. The most common cause for this medical condition is the deficiency of Vitamin D which occurs when there is an insufficient exposure to sunlight, since sunlight stimulates the production of this Vitamin D in the body.

It is a disability that is normally found in adults who do not get a proper diet or whose movements are restricted. A person affected by this condition often experiences pain and weakness in the body. Though osteomalacia is a bone disorder, it is different from osteoporosis that is also related to weak bones and leads to bone fractures. The former is a disorder of the bone-building process and the latter is the weakening of the bone with age.

This medical condition is generally caused due to the lowering down of osteoid, which is a kind of bone protein matrix and is made of type 1 collagen. When there is a deficiency of minerals in the body, the osteoid does not mineralize and as a result it accumulates in the body. Though there are no growth plates in adults, but the adult bones constantly remodel themselves. Further, to aid in this process the bones constantly make and break themselves. They are broken with the help of special cells called osteoclasts and made again with the help of osteoblasts. When the bones are made, the collagen fibers attach themselves to each other and the minerals like calcium also integrate into the network of fibers and this process is called ‘mineralization’.

The strength of the bones is determined by the presence of minerals in the bone. Vitamin D helps in the absorption of the minerals from the digestive tract for better bone formation or building of the bone. Thus, the deficiency in the vitamins and minerals that are required for the process would lead to this medical condition.

The obvious cure of this condition is to supply the body with vitamin D supplements. If it is an extreme case and the supplements are no longer helpful, this vitamin would be injected in the veins of the affected person. At times, this bone disorder is caused due to the deficiency of Phosphorous or Calcium; even those supplements can be taken to facilitate the bone building process.

Once the treatment begins, regular blood tests would have to be conducted so as to keep a check on the level and the increase in levels of the required nutrients. Furthermore, one can continue the intake of Vitamin D supplements, in order to prevent this disorder from recurring. However, it is always better to consult the concerned doctor to avoid any further complications.