Oxycodone is present in pain relieving medication we use in our day-to-day life. A useful drug to relieve us of moderate to severe pain, it can lead to some grave side effects as well.

You are here: Home / General Health / Oxycodone Side Effects 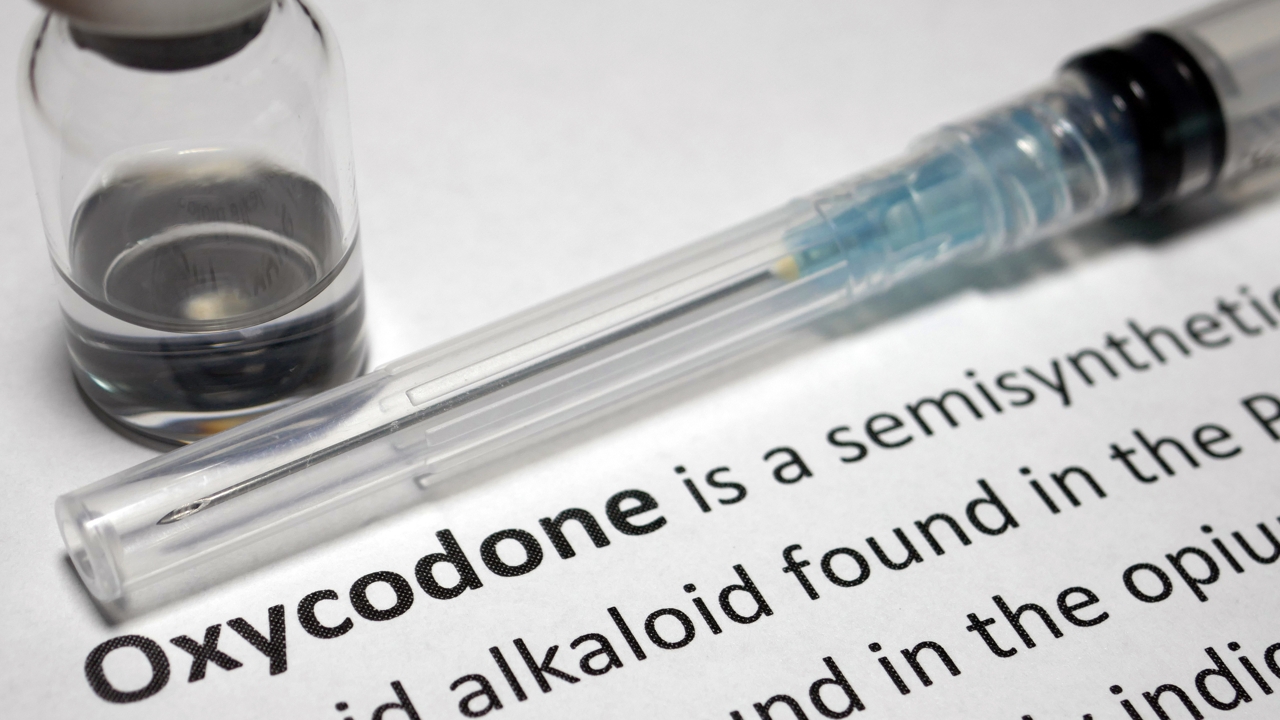 Oxycodone is present in pain relieving medication we use in our day-to-day life. A useful drug to relieve us of moderate to severe pain, it can lead to some grave side effects as well.

Oxycodone is an opioid analgesic medication, most often used in treating moderate to severe pain in humans. Also known as dihydrohydroxycodeinone, nucodan oxycodone, and eucodal, it is an important constituent of oral medication prescribed for relief from moderate to severe pain. It is an active ingredient in a group of drugs commonly referred to as narcotic pain relievers.

Oxycodone was developed in 1916 as a new semi-synthetic opioid in order to improve the existing opioids and opiates, such as morphine, heroin, and codeine. Since then, it has come a long way to become one of the most prominent pain killers in the world. However, it is a habit-forming drug which can lead to serious addiction, and also has some side effects and withdrawal symptoms to its credit.

It has a round-the-clock effect on the body which gradually subsides the pain over a period. In large amounts, it can trigger a series of side effects on the body. One should make sure that he or she reads the ‘directions to use’ properly before popping the pill. Oxycodone pill should be taken with substantial amount of water and more importantly, should not be chewed or crushed. The correct way of taking this pill is to swallow it. Chewing or crushing will cause too much of drug release at one time, which may eventually lead to some grievous effects on the body. If the medicine is not showing desired effects or if it is showing some adverse effects, the individual should promptly consult a doctor.

Side Effects of Oxycodone

The side effects are usually triggered as a result of drug overdose, interaction with some other medication, or withdrawal of the drug.

Other than these side effects, the patient may also lose interest in various activities and demonstrate signs of clinical depression.

Oxycodone tends to react differently with different individuals. When administered to a person suffering from diseases like circulatory shock, chronic pancreatitis, bronchial asthma, or severe liver or kidney diseases, it can lead to adverse effects on his health and further deteriorate it. In such circumstances, it is wise to administer any medicine containing oxycodone only after consulting a doctor. On a serious note, a person indulging in drug abuse or alcohol abuse may also experience some life-threatening side effects when taken in significant amount.

As we said earlier, oxycodone is a habit forming drug. An individual can get addicted to it even if he is using it in accordance to the doctor’s recommendation. In such a scenario, ceasing its use abruptly may trigger some serious withdrawal symptoms in the individual. These symptoms are very severe and may eventually lead to life-threatening complications. The most prominent withdrawal symptoms of oxycodone include excessive sweating, rapid heart rate, chills, nausea, vomiting, diarrhea, and insomnia.