Oxygen therapy is recommended for patients suffering from low blood oxygen levels. This write-up provides information on the side effects associated with this therapy.

You are here: Home / General Health / Oxygen Therapy Side Effects 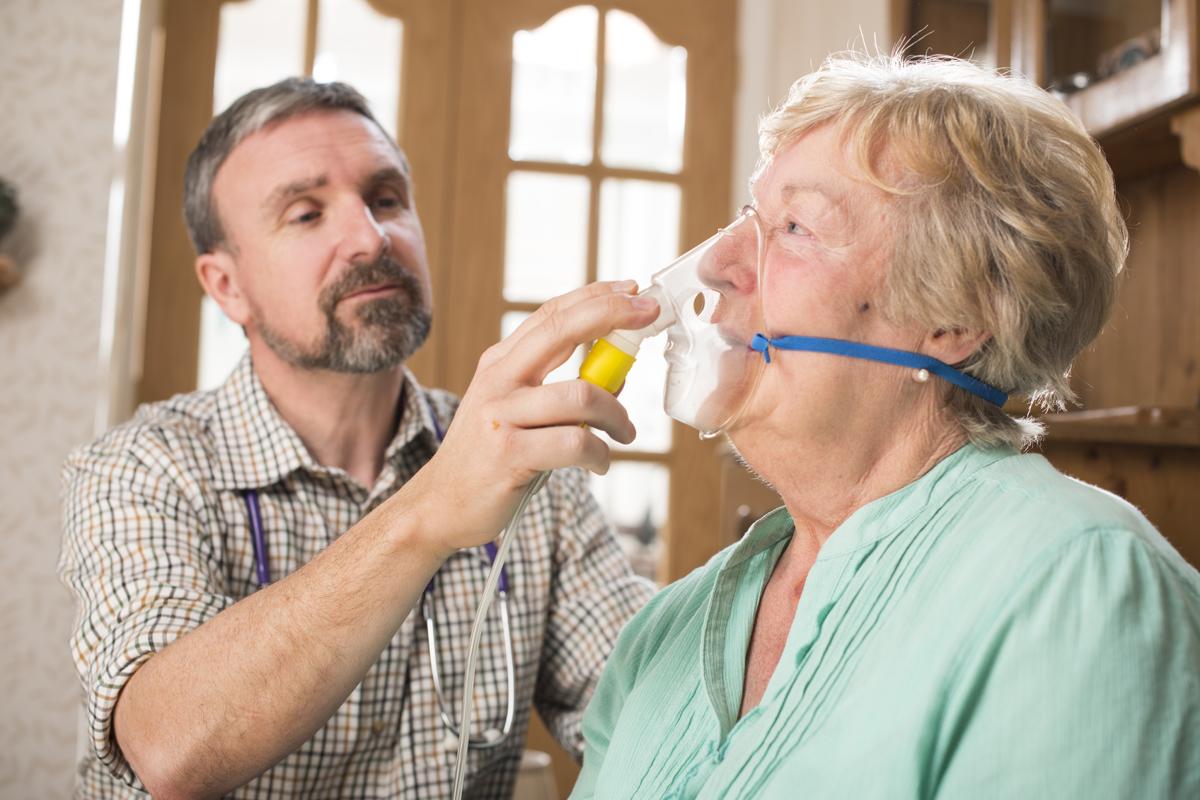 Oxygen therapy is recommended for patients suffering from low blood oxygen levels. This write-up provides information on the side effects associated with this therapy.

Oxygen therapy involves administering oxygen to people suffering from hypoxemia, which is a condition characterized by low blood oxygen levels. It is resorted to when the patient’s lungs fail to supply enough oxygen to the blood. The patient receives oxygen through compressed oxygen cylinders, liquid oxygen tanks, or oxygen concentrators which are connected to an oxygen mask or plastic tubes. Hyperbaric oxygen therapy is a comparatively newer method wherein the individual is placed in a pressurized chamber which contains almost 100% oxygen. This helps the body to absorb more oxygen than it does during normal conditions, thus activating the blood vessels and body cells.

Side Effects of Oxygen Therapy

Adverse effects associated with home oxygen therapy can be avoided to some extent by following certain precautionary measures.

These effects are very rare and most likely do not cause any permanent damage. However, being aware of the possible side effects will help individuals in preventing or controlling the causes that trigger them. One has to be very careful while handling this highly combustible oxidant, as concentrated oxygen catches fire very easily and this can lead to fatal accidents.

Disclaimer: This article is for informative purposes only, and does not in any way attempt to replace the advice offered by an expert on the subject. 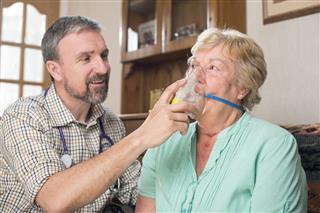 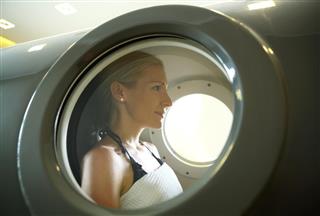