Painkillers and alcohol consumed together can be relatively safe if the medication is not strong, and the alcohol intake is under the recommended limit. In this HealthHearty article, we will discuss the effects on a human body when these substances are consumed simultaneously.

You are here: Home / General Health / Painkillers and Alcohol

Painkillers and alcohol consumed together can be relatively safe if the medication is not strong, and the alcohol intake is under the recommended limit. In this HealthHearty article, we will discuss the effects on a human body when these substances are consumed simultaneously. 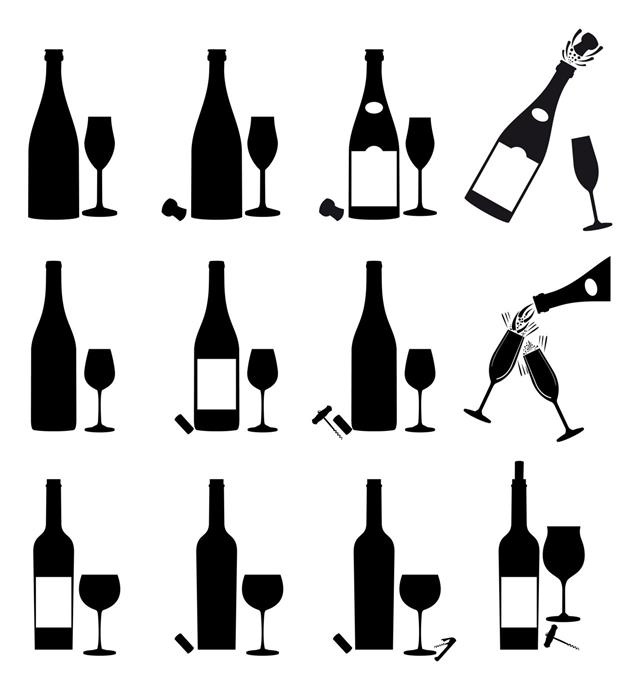 Almost all pharmaceutical companies explicitly mention if the painkillers react with alcohol or not. However, it is better not to consume both at the same time under any circumstances.

Is it Safe to Consume Alcohol with Painkillers?

If you’re taking strong or prescription-only painkillers, it is advised that you shouldn’t consume alcohol. As far as over-the-counter painkillers are concerned, you should check the information that comes with the medication or speak to your health care provider or pharmacist. Always make sure to take the correct dose of medicine and not go over the recommended limits of alcohol.

What are the Effects

The effects of mixing alcohol and painkillers are variable for every painkiller, and are also affected by the amount of alcohol that has been consumed by the patient. The reason these two should not be consumed simultaneously is that both substances are depressants, i.e., they affect the nervous system. The double effect relaxes, and eventually, slows down your nervous and respiratory system. The rate of breathing reduces, thus decreasing the volume of essential oxygen in the body. The second effect is that these substances also tend to affect the digestive system; especially the liver.

Anticonvulsants are painkillers that are often used as mood stabilizers as they calm the nervous system and neurons. Anticonvulsants are used to treat seizures, however, if consumed as a painkiller with alcohol, the person can suffer from a seizure. The instant symptoms, that are easily noticeable, are a genuine feeling of drowsiness, that can become severe, along with lightheartedness.

Consuming opioids along with alcohol is an extremely lethal combination. The mixture causes severe dizziness and breathing problems that can lead to cardiac arrests, if medical attention is not received on time.

As mentioned above, over-the-counter painkillers are not exactly dangerous for the human body. Apart from the short-term risks like slowed down breathing, there are many different long-term side effects such as developing ulcers and extensive liver damage.

The anti depressants pose a threat to the human body as well. One of worst effects of the combination of the two is suicidal thoughts and there is also very strong risk of over dose.

It can be concluded that it is pretty risky to consume alcohol along with painkillers. There is also a strong possibility of alcoholism, affecting other medications. Even if both the substances are consumed together, without any negative after effects, there is always a long-term damage that has been inflicted upon the human body.