Pancreatic cancer is one of the leading causes of cancer deaths worldwide. It is because, the symptoms of pancreatic cancer are vague and are often misunderstood for other illnesses. This article provides some information on the same. 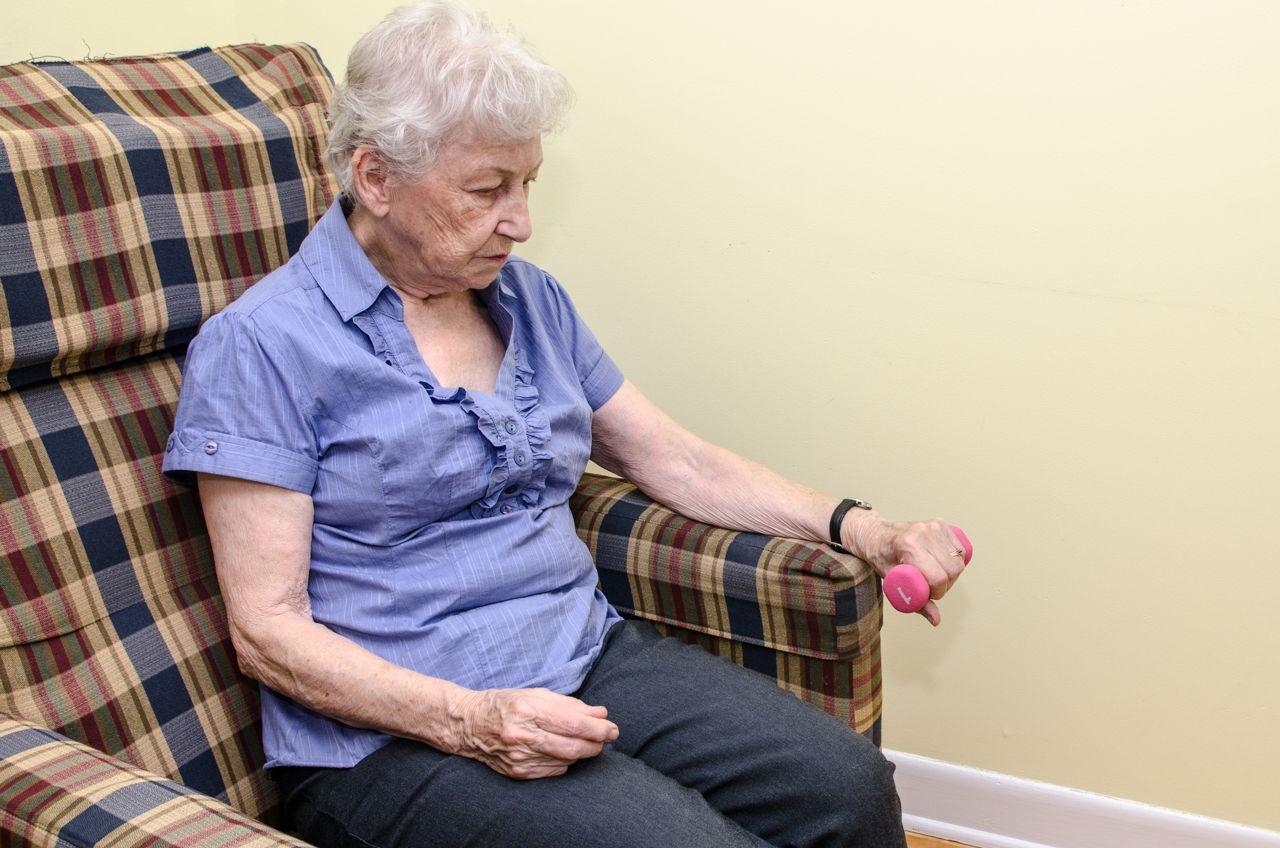 Pancreatic cancer is one of the leading causes of cancer deaths worldwide. It is because, the symptoms of pancreatic cancer are vague and are often misunderstood for other illnesses. This article provides some information on the same.

Pancreas is a major organ of the digestive system that lies behind the stomach. It plays an important role in the metabolism of the body. It is divided into two parts – exocrine and endocrine. The exocrine pancreas secretes pancreatic juice that aids in digestion of food in the small intestine, whereas the endocrine pancreas produces an insulin hormone that regulates the glucose metabolism in the body.

Pancreatic cancer is a malignant tumor in the tissues of the pancreas. Also called exocrine cancer, it is more common among males and in elderly people. Certain factors such as smoking, alcohol consumption, obesity, diet, gingivitis, chronic pancreatitis (inflammation of the pancreatic tissues), and diabetes increases the risk of this cancer. It is observed that about 6-10% of the people affected by pancreatic cancer have a family history of cancer of the pancreas.

An early stage of pancreatic cancer either doesn’t cause symptoms or it causes symptoms that are often misunderstood for other diseases. Symptoms appear when the tumor grows to such a size that it disturbs the normal functioning of the stomach, liver, and other adjacent organs. Hence, timely diagnosis of this cancer is very rare. Cancer of this exocrine gland is usually diagnosed in its final stages, when it is too late to cure. Thus, it is sometimes referred to as a silent killer. Here are some of the warning signs that will help in diagnosing this medical condition at the right time.

Other remarkable signs of pancreatic cancer are enlargement of liver and spleen, muscle spasms, chills, and blood clots. If an individual has experienced any of the symptoms listed above, then he/she should consult and seek advice from a physician. Whatever the result may be; it is always better to diagnose diseases in their early stages and take further precautions. Treatment of this disease (in its early stages) is done with medications, surgery, chemotherapy, radiation therapy, and biological therapy. In order to reduce its risks, one should follow healthy eating habits with correctly planned diet, control body weight, and go for regular exercise.