Patella femoral syndrome is a common knee problem, that is characterized by knee pain. Here is a brief overview about the condition that is mainly seen in sports persons. 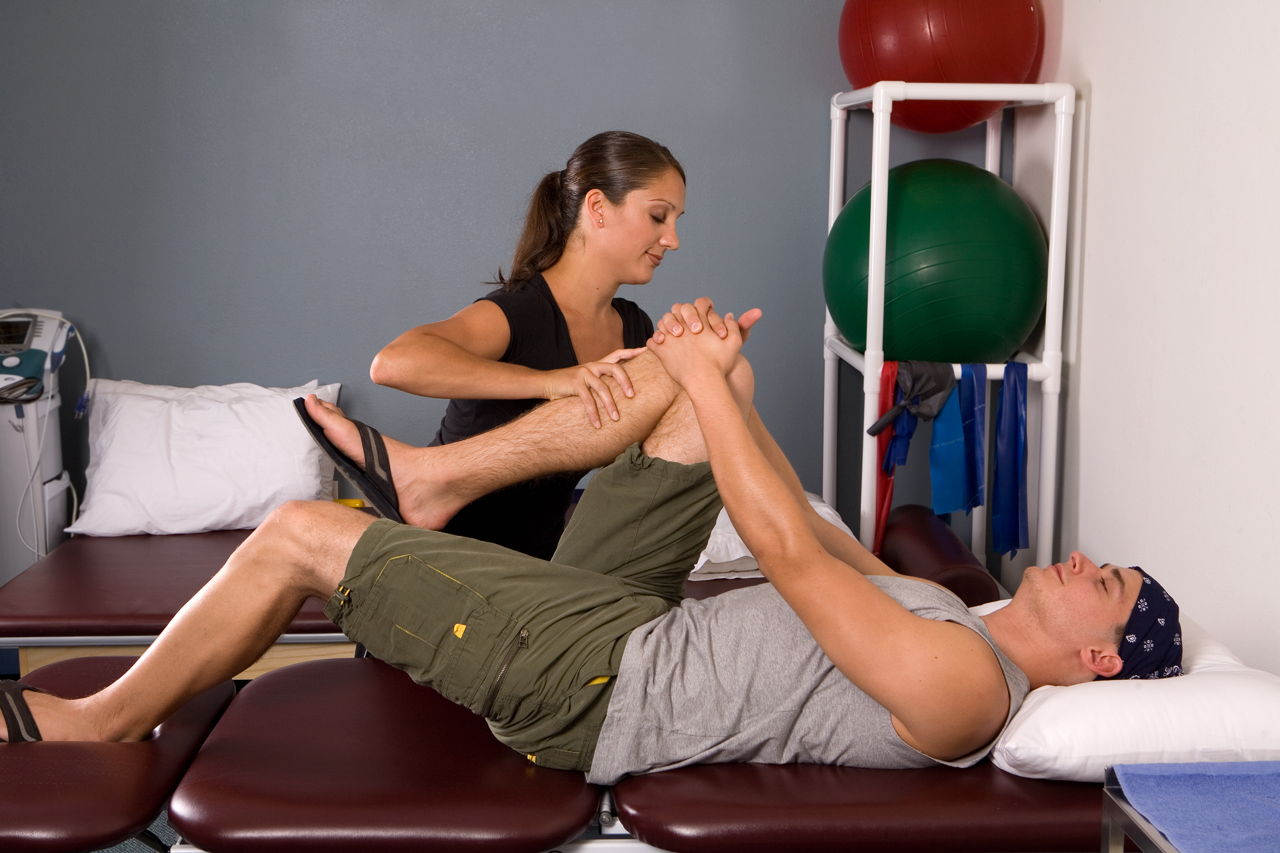 Patella femoral syndrome is a common knee problem, that is characterized by knee pain. Here is a brief overview about the condition that is mainly seen in sports persons.

It is a broad term, which refers to the pain in front of the knee, due to any cause. It has been observed that this condition is most commonly found in young people, especially sports persons. Any activity which involves a lot of stress on the knees can be a cause for patella femoral syndrome, which is prominently seen in tennis players, cyclists, rowers, runners, and horse riders.

The most common symptom of patella femoral syndrome is knee pain, that is more concentrated on both sides of the knee cap. This pain may be dull, and is often described as a grinding or popping sensation, with or without knee stiffness. It can aggravate with movement of the legs. Sitting for prolonged hours may also worsen the pain. Though not common, some of the affected people may experience inflammation too. In most cases, the symptoms subside with rest, and resurface with movements.

The causes for patella femoral syndrome may vary from one person to another. In order to understand the causes, you must have a basic idea about the anatomy of the knee cap. The knee cap or patella is a small triangular bone located at the front of the knees, just at the end of the femur (the bone that extends from the pelvis to the knee). The femur is the longest and thickest bone of the human skeleton.

The femur has shallow grooves, in which the patella glides up and down during bending and straightening. The patella is attached to the quadriceps muscles in the front of the upper legs, and the patellar tendon connects it to the lower leg. The movement of knees is facilitated by the joint action of the muscles and ligaments. As the quadriceps contract, the patella moves along the grooves in the femur.

If the patella is not aligned properly with the grooves, its movement causes friction and pressure; which in turn, irritates the bone and other neighboring structures. This misalignment of the knee cap is one of the common causes of patella femoral syndrome. Other causes include poor flexibility of the hamstrings, calf muscles, and hip rotator muscles. Muscle weakness may also cause the condition, as patella movement is mainly due to the action of quadriceps muscles. Any structural abnormality of the foot may also cause this condition. Another cause is injury to the patella.

The treatment for patella femoral syndrome ranges from medication to surgery, according to the severity of the condition. The basic treatment includes application of ice, rest, and restriction on movements. Medication includes pain killers and anti-inflammatory drugs. In some cases, taping is done to correct the position of the patella, and this will be continued till the patella is re-balanced with exercises. Patella femoral syndrome exercises include flexibility and mobility exercises, strengthening exercises, and balancing exercises.

Physical therapy is also suggested for full recovery. In some rare cases, surgery is performed, if other measures fail to provide relief to the patient. Such surgeries include arthroscopy and realignment. However, it will take around six weeks for full recovery. Post surgery, stressful activities should be avoided for some time, as it can affect the recovery process.

This condition can be prevented to some extent by losing excess pounds, wearing shoes that fit well, proper warming up before exercises, and by following the right exercise program.