The causes of splitting and peeling fingernails exist in plenty; the most prominent ones among these are hazardous chemicals, fungal infection, aging, and protein deficiency. Having said that, this condition can also be a symptom of some serious underlying condition at times, and therefore, should not be ignored.

You are here: Home / General Health / Causes of Peeling Fingernails 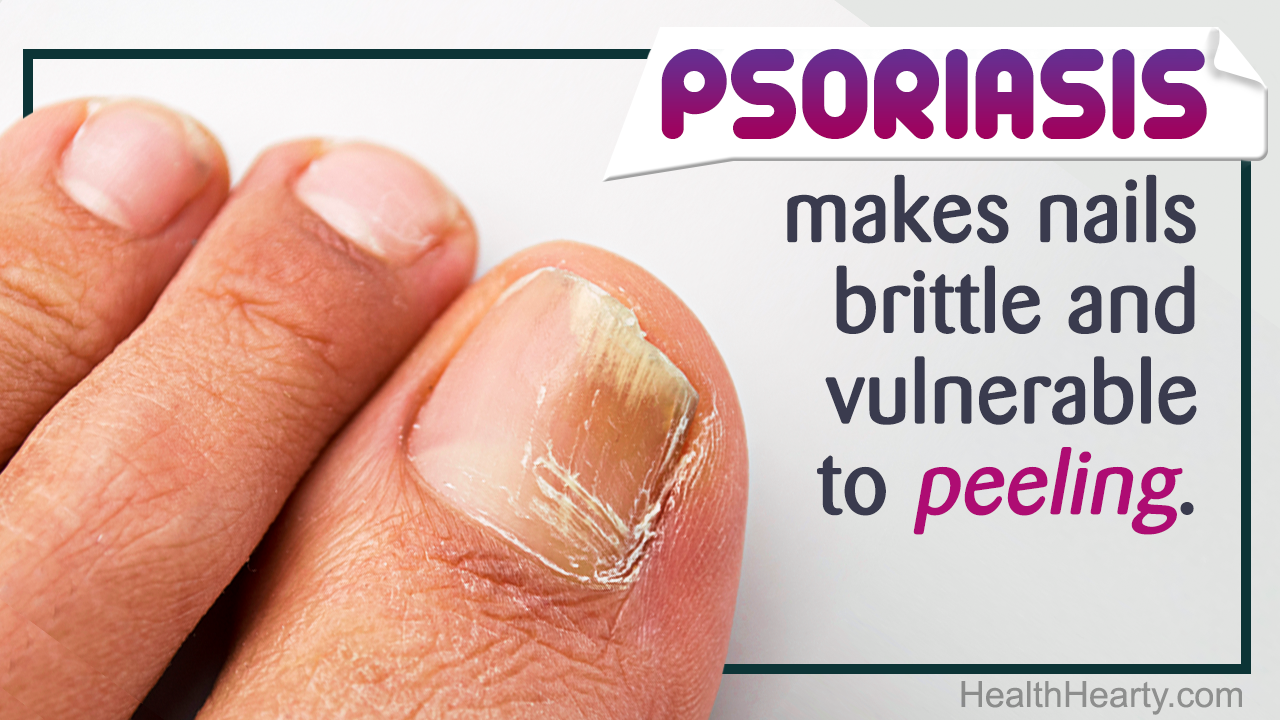 The causes of splitting and peeling fingernails exist in plenty; the most prominent ones among these are hazardous chemicals, fungal infection, aging, and protein deficiency. Having said that, this condition can also be a symptom of some serious underlying condition at times, and therefore, should not be ignored. 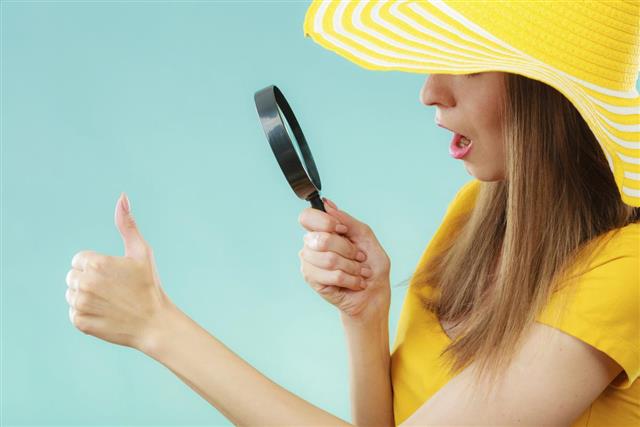 Our fingernails are exposed to various chemicals and weather on a daily basis. As a result of this, they eventually become vulnerable to fungal and bacterial infections. Of the various fingernail health problems, the most common is that of splitting or peeling, wherein the nails become brittle and eventually start flaking.

Why do Fingernails Peel?

Primarily meant to protect our fingertips and the surrounding area, fingernails are natural prolongations of our skin made from a fibrous scleroprotein known as keratin. This tough protein has a crucial role to play in making the fingernails strong, and therefore, its deficiency can adversely effect the nails by causing them to split and eventually peel off. That being said, low keratin is not the only reason for splitting and peeling of fingernails.

One of the most common causes of peeling fingernails is fungal infection. Though it is most often seen in toe nails, which are frequently exposed to wet conditions, it is also known to affect other fingernails. In this case, the keratin is eroded away by the fungus, which causes the nail to split and eventually results in complete separation of the nail from the nail bed.

Another medical condition which can result in fingernail peeling is psoriasis — a chronic skin disease, wherein dry red patches covered with scales occur on scalps, ears, genitalia, and skin. If not provided with prompt medical attention, this disease can also affect the fingernails, making them brittle and vulnerable to peeling. A person suffering from psoriasis should consult a dermatologist at the earliest to avoid further complications associated with the condition.

One should also take into consideration the fact that, fingernail peeling can be a sign of some underlying ailment. Medical conditions, like hyperthyroidism and iron-deficiency anemia, are known to cause brittle fingernails, which eventually start peeling off. Not just these medical conditions, but even the medication prescribed for certain ailments is known to affect them adversely.

In most of the cases, fingernail peeling occurs due to over-exposure to water, or frequent exposure to harsh chemicals. Like our skin, natural oils and moisture are also important for the fingernails. If the nails are deprived of these constituents, it can prove very harmful for them. Our fingernails lose these constituents due to frequent exposure to water and chemicals. The end result: the fingernails eventually become dry and start peeling. In winters, the peeling can be attributed to the same factor, as low humidity causes the nails to become dry, split, and peel.

Natural aging is another important factor when it comes to peeling fingernails. As aging occurs, the moisture content in the body is depleted; this, in turn, also affects the fingernails causing them to become dry and vulnerable to peeling. In women, menopause is believed to be an important reason for this problem. Similarly, nutritional deficiencies, which particularly occur in old age, can also cause the fingernails to peel off. Calcium, iron, and vitamins are necessary for proper growth of fingernails, and the deficiency of these nutrients can also contribute to nail problems.

When to see a doctor? Ideally, you should do this the moment you notice that your fingernails have started to peel off. Their health is, in fact, an apt indicator of your overall health. Even the discoloration of fingernails can be an indicator of some underlying issue at times, and therefore, has to be subjected to proper diagnostic process.

If your fingernails have become brittle due to the depletion of natural oils and moisture content, replenishing them with necessary oil and moisture can be of some help. If harsh chemicals are to be blamed, avoiding them will make a difference. If over-exposure to water has resulted in this condition, you will have to minimize it. If it is caused as a result of fungal infection, or psoriasis, you will have to consult a doctor for its treatment.

Dealing with peeling fingernails can be a tedious task, but you can save yourself the trouble by resorting to some simple precautionary measures, which will make sure that you don’t face this problem in the first place. Simple things, like the habit of using of moisturizer in winter, or wearing hand gloves when using chemicals, can help you keep such fingernail problems at bay.

Disclaimer: The article is for informative purposes only and should not be used as a replacement for professional medical advice.