A perforated bowel is a medical condition, in which a hole or gap is formed in the wall of the small intestine, large intestine or stomach. It can prove to be fatal if not diagnosed and treated at the right time. Read on to know the causes, symptoms and treatment for a perforated bowel.

A perforated bowel is a medical condition, in which a hole or gap is formed in the wall of the small intestine, large intestine or stomach. It can prove to be fatal if not diagnosed and treated at the right time. Read on to know the causes, symptoms and treatment for a perforated bowel. 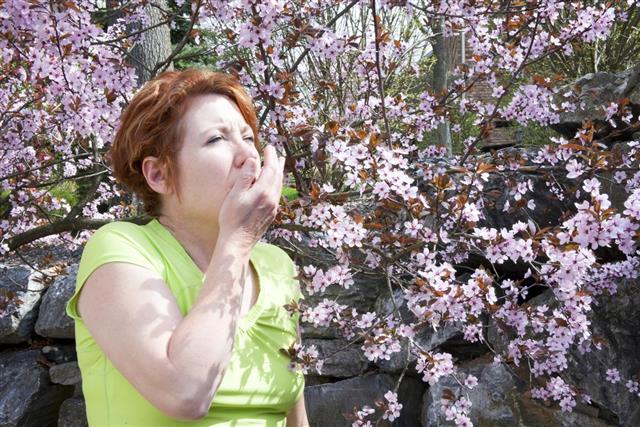 As mentioned, a perforated bowel is a condition, wherein a hole develops in the wall of the small intestine, large intestine or stomach. Due to this hole in either of these structures, the food or even the stool can pass on to the abdomen, resulting in severe inflammation, inside the abdomen. It can cause blood infection, and may even result in internal bleeding, causing death in some cases, if timely treatment is not given. Let us understand in detail, the causes and symptoms of a perforated bowel, followed by the treatment options for the same.

• Diverticulitis is a condition in which small pouches are formed in the colon that become inflamed and infected. If these infected pouches are not removed, it can cause blockages in the colon, resulting in a perforated bowel.

• An injury or trauma, that may occur in the abdominal region, due to any reason such as a compression injury or even a puncture wound, can cause perforation of the bowel.

• Other conditions like gallbladder infection, gastric ulcer, appendicitis, ulcerative colitis may also be responsible for this.

Pain in the Abdomen
A severe pain in the abdominal region, or even a dull pain, if the gap is small in size, is the most commonly experienced symptom of a perforated bowel.
Abdominal Swelling
A persistent swelling in the abdominal region, with a constant feeling of fullness, is another symptom.
Fever
A perforated bowel can cause the body temperature to rise. A fever of 102 degrees F or above, accompanied by chills, could be another symptom of this condition.
Nausea
A feeling of vomiting and nausea accompanied by abdominal pain, feeling of fullness and fever.
Change in Bowel Movements
A person who has a perforated bowel, may experience constipation or he may have severe episodes of diarrhea. There might be blood in the stool as well, or the color of the stool may change and become slightly dark.

Treatment
A perforated bowel is a serious condition. Its only cure is surgery, and hence requires immediate medical attention. There is no way that it can be treated by over-the-counter medicines. Before conducting the surgery, the surgeon cleans the abdomen. In some cases, doctors may have to consider colostomy, especially if the infection is very widespread.

One of the potential complications is the spread and recurrence of the infection, even after the surgery and treatment have been conducted. So, for infection management, doctors generally prescribe a course of antibiotics for a certain period to prevent the occurrence of infection in the future. Post surgery, the recovery might take some time, especially if a part of the intestine has been removed.

A perforated bowel can be prevented, if people with conditions such as Crohn’s disease, diverticulitis or intestinal blockage, take timely treatment. Besides these, maintaining bowel health, eating high fiber foods, drinking lots of water and regular exercising, also helps.