Peritonsillar abscess (PTA) also known as quinsy, infects male and female in equal ratios and is usually observed in older children, adolescents, and young adults. Around 100,000 people are diagnosed with the same every year worldwide. This article provides some information about this condition, its symptoms, causes, diagnosis, and treatment. 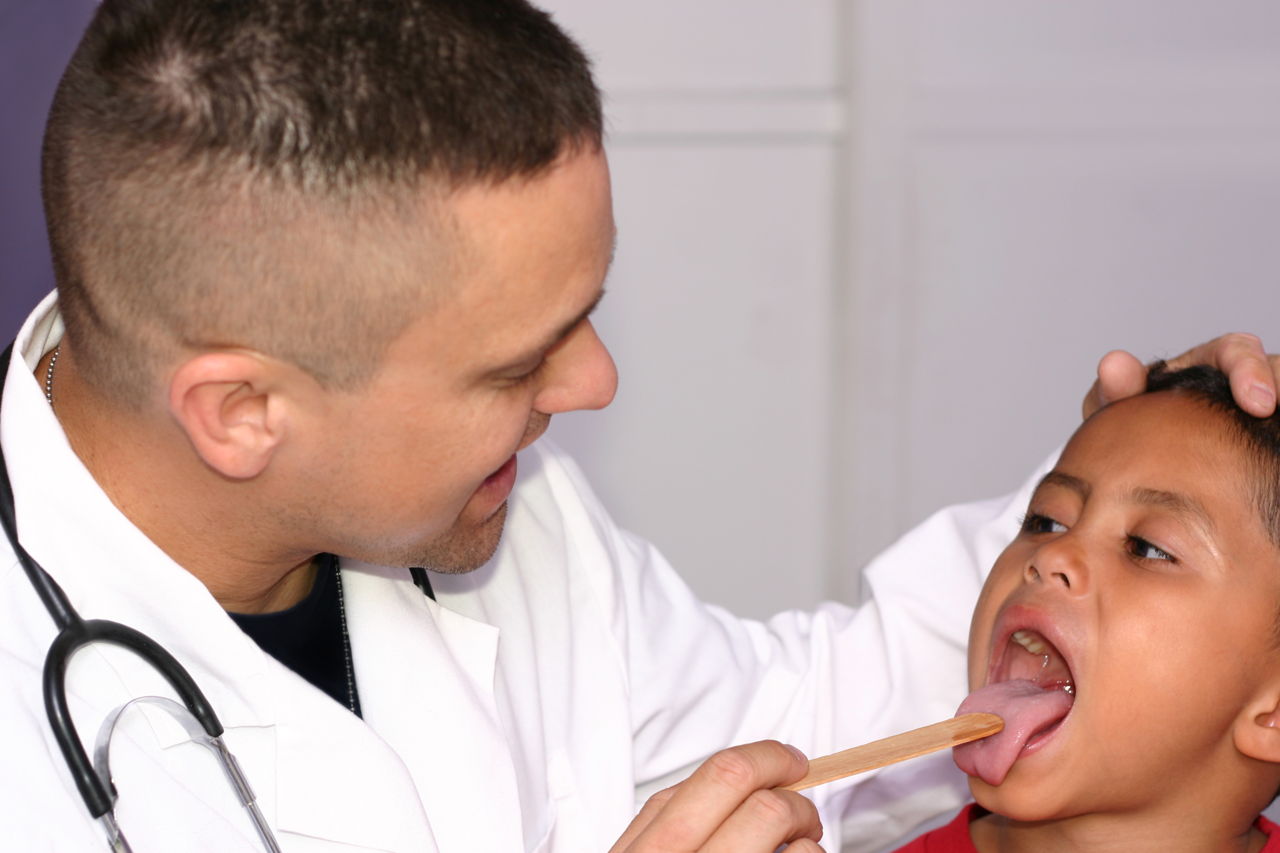 Peritonsillar abscess (PTA) also known as quinsy, infects male and female in equal ratios and is usually observed in older children, adolescents, and young adults. Around 100,000 people are diagnosed with the same every year worldwide. This article provides some information about this condition, its symptoms, causes, diagnosis, and treatment.

Peritonsillar abscess is a common deep infection of the head and neck caused by the combination of aerobic and anaerobic bacteria in the peritonsillar space of the head and neck regions. Although it is not confirmed how this infection starts and how it spreads, there are a couple of theories which explains the possible conditions in which a person may get infected. It is believed to start from the region between palatine tonsil and its capsules at the superior pole end. The first theory about the initiation of the infection is believed to be because of acute tonsillitis whereas few believe that the pus formation and necrosis of the capsules leads to the infection.

Who is at the Risk of Developing PTA?

As mentioned earlier, the infection ratio in male and female is almost the same. People affected by the infections of peritonsillar area are prone to PTA. Also, those whose immune system is weak or damaged are more prone to this condition.

As already mentioned above, aerobic (mainly Streptococcus species) and anaerobic (mainly Peptostreptococcus and Prevotella species) bacteria play an important role in this infection. It is said to develop due to the complications in tonsillitis and formation of pus around the tonsils (known as peritonsillar area).

If a person is suspected to have developed this condition, the doctor may prefer to carry out some tests in order to confirm the same. Further, the doctor may perform some tests like monospot test (also known as heterophile antibody test), fluid culture aspiration, radiography, CT scan, ultrasonography, etc.

The doctor may recommend antibiotics in order to avoid further complications and spread of the pus. Drainage (one of the two most commonly used techniques to cure PTA) of the abscess is also very important; the doctor may use the latest available technique in order to get rid of pus. The other most commonly used technique is incision, but care should be taken in order to avoid complications associated with it. The affected person might also be given steroids or pain-killers to minimize the pain.

Based on the affected person’s condition and other options, doctor may choose tonsillectomy, which has proved to be a subject of argument among many specialists due to issues such bleeding, cost, etc., associated with it.

If this condition is not taken care of properly or if the treatment is delayed, it may lead to medical complications such as:
1) The infection might reoccur in the affected person later in life.
2) The infection may lead to necrotizing infection of soft tissues in and around the neck area.
3) He/she may develop aspirations which may later lead to pneumonitis or pneumonia.
4) He/she may also develop medical complications such as mediastinitis, meningitis, jugular vein thrombosis, necrosis or rupture of carotid artery, and sepsis, etc.

If one is experiencing the problem of developing tonsillitis frequently or having frequent throat infections of any type, then one should be careful about getting themselves checked for the possible infection of PTA. Furthermore, one should try to avoid eating food that can facilitate pus formation in the internal organs. Also, one should avoid smoking as it causes many complications along with being injurious to health.