Symptoms of Peyronie's disease, although less in number, are prominent enough to indicate the onset of the condition. Know about the classic symptoms of this medical condition from this write-up... 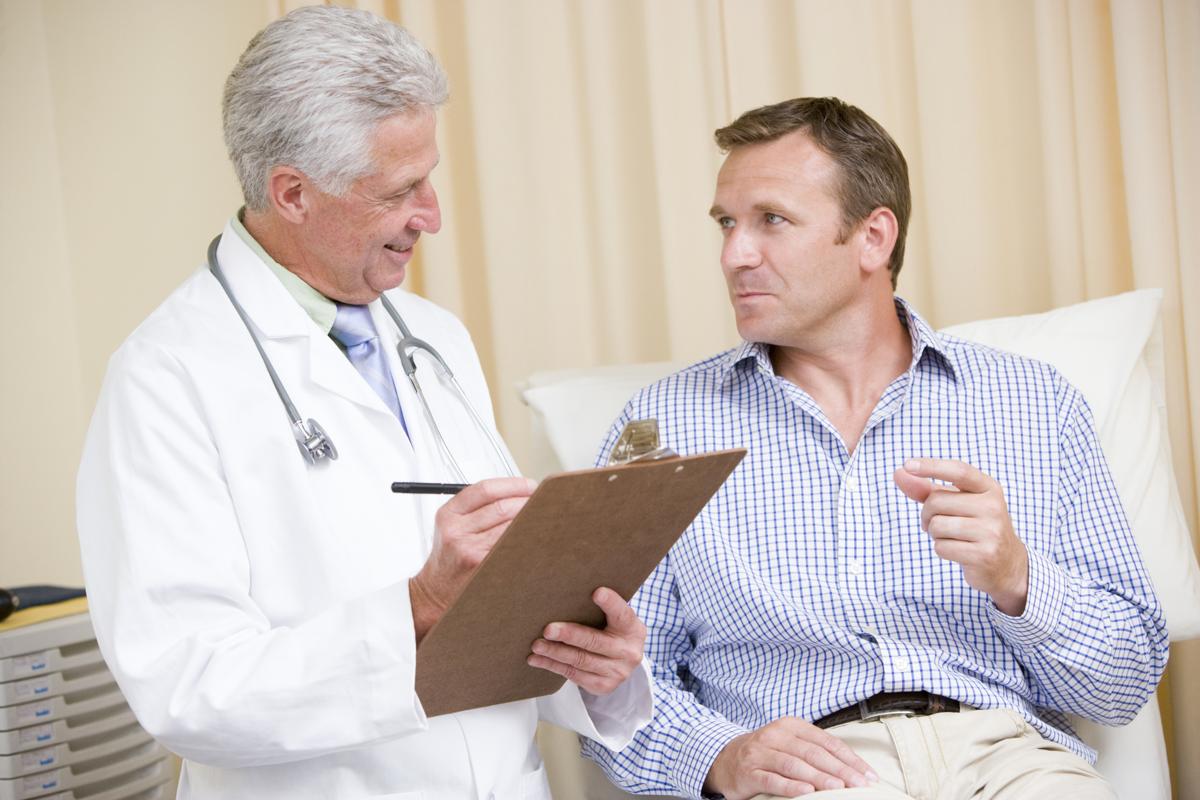 Symptoms of Peyronie’s disease, although less in number, are prominent enough to indicate the onset of the condition. Know about the classic symptoms of this medical condition from this write-up…

Peyronie’s disease is among the conditions that are associated with the sexual function of men. It refers to a condition which is marked by the formation of a thick scar tissue in the shaft of the penis; when explained on clinical terms, the corpus cavernosa. This term refers to two tube-like chambers contained in the penis. When a man is sexually aroused, blood flows into these chambers.

Then there is what is known as the tunica albuginea. It is an elastic tissue that envelopes the corpus cavernosa as a protective medium (sheath). So when the blood flow increases in the penis, this elastic tissue stretches, and this is what makes the penis straightened and stiffened. But due to certain factors, which doctors are still perplexed with, this very sheath is damaged and a scar tissue, called plaque, forms along its length. And this reduces its flexibility, which eventually affects the erection of the penis during sexual activity.

Signs and Symptoms of Peyronie’s Disease

The formation of the scar tissue or also known as plaque, is not visible to the naked eyes. However, the significant changes that the presence of this scar causes in the penis, are easily conspicuous. It is completely normal to have a penis that curves slightly towards the left, right, upward or downward. But when we speak of the Peyronie’s disease, the main classic sign is an abnormal bent of the penis. One symptom that has been observed in most patients is that the scar forces the penis to bend upwards. While in some cases, the curvature goes sharply downward, or to one side. Although the plaque may not be visible, one can still notice that the shaft of the penis has thickened, with a tight, narrow band around it. Most people express this as an ‘hourglass’ appearance. Because of this forceful bent of the penis, it is common to experience pain in the region, although, it reduces with time for most people.

Also, all these symptoms become prominent only when the organ achieves an erection. Besides these physical symptoms, the affected person may also suffer from psychological problems such as low-self esteem, stress and anxiety. And a cumulative result of all these factors may greatly disrupt a person’s physical and emotional relationship. However, it is also important to know that in some people, despite the scar tissue forming on the penis, there is no significant pain or permanent bending which is severe enough to keep the person from indulging in sexual activity.

Peyronie’s disease is known to be a self-limiting and self-resolving problem. Most men who do not have any bothersome symptoms such as the ones mentioned above, and are able to enjoy satisfactory sexual intercourse, and mutual enjoyment with their partner, are not considered as suitable candidates to receive any sort of ‘s treatment. However, if the curvature is severe enough to inhibit the sexual function of the patient, then surgery could be advised. The options include:

To conclude, as cited above, most men who suffer from mild symptoms of Peyronie’s disease continue to enjoy a normal sexual life with their partners. But if the symptoms are worsening with time, then timely treatment, and mutual understanding between the sufferer and his partner is important.