Physical Characteristics of Children with Autism

Autism is usually characterized by impaired communication and social interaction. The physical characteristics of children with autism include repetitive behavior that is also restrictive in nature.

You are here: Home / General Health / Physical Characteristics of Children with Autism 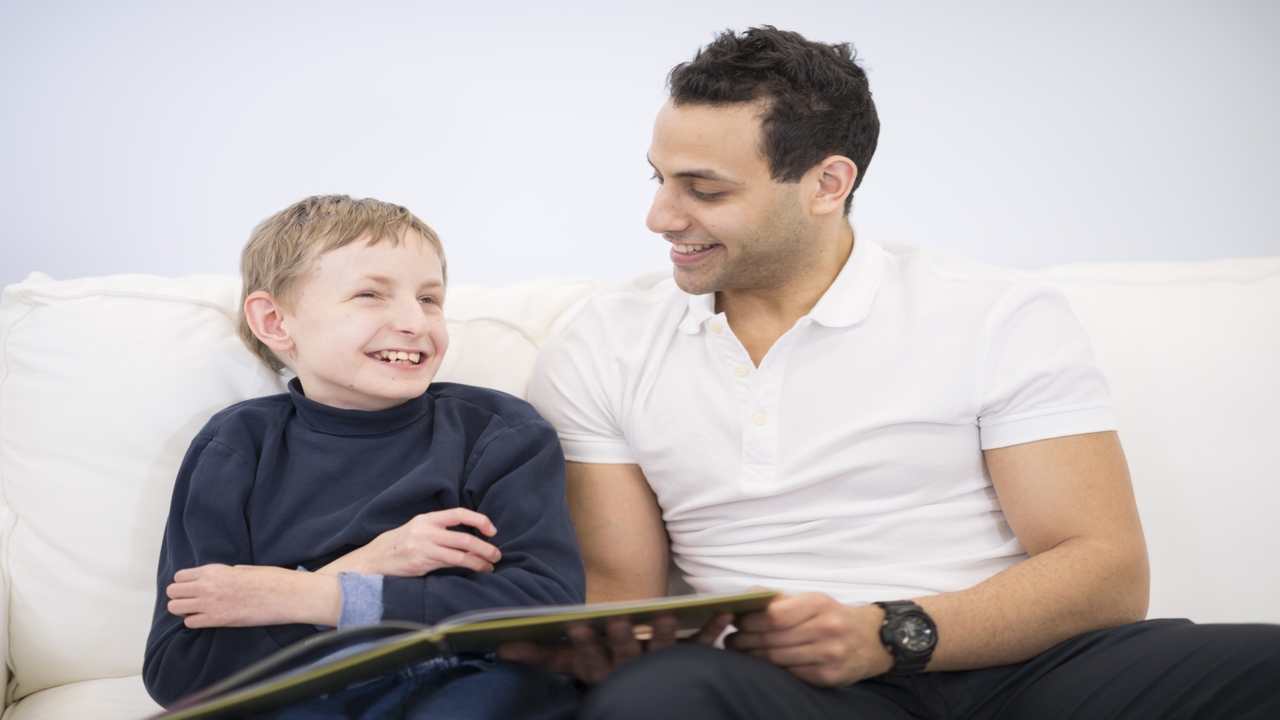 Autism is usually characterized by impaired communication and social interaction. The physical characteristics of children with autism include repetitive behavior that is also restrictive in nature.

Autism is a condition that manifests due to distorted brain development. The signs manifest in the form of physical characteristics that are clinically referred to as Autism Spectrum Disorders (ASD). If left undiagnosed and in the absence of timely staging, the onslaught of Asperger syndrome and other related conditions are almost always close at hand.

Research reveals that autism is a genetic trigger sparked off by a multi-gene interaction and/or rare mutation. The condition is also associated with the triggers that show up in the form of birth defects. It is usually noticed in the first two years of the child’s life. Though difficult to diagnose initially, there are behavioral and/or cognitive interventions that are designed to generate a sense of self-care and effective communication skills in the child.

Autism has no complete cure and usually, children with the condition find it very difficult to live independently during adulthood. It is now considered as a social issue and not as a disorder. The causes of the condition are now being studied extensively, and research reveals that other than the genetic, neural, and cognitive triad of symptoms, chromosome abnormalities are also implicated in the onslaught.

Some causes of autism include the following.

The physical characteristics in the case of children with autism are a result of the following.

Physiological Features of Children with Autism

This brain development disorder first manifests during infancy and thereafter follows a steady course. With timely intervention, the remission can be reduced to take on a more muted form. The basic triad of symptoms includes impairments in general communication and social interaction and highly-repetitive behavior. Other physical characteristics include the following.

As much as autistic children manifest abnormal behavior patterns, they are also credited with unusual abilities. Many are known to be able to effectively memorize trivia and have been hyped as prodigious savants. Some of them also display characteristics such as the following.

Autism manifests from severe impairments like a mental disability and pedantic communication to low-functioning autism or LFA. The extent of support required to help the child cope with the physical characteristics of the condition is subdivided into a syndromal and non-syndromal nature. Some children display mental retardation, accompanied by severe abnormalities like the ones observed in tuberous sclerosis.