Symptoms of portal hypertension need to be identified and treated in time to prevent any damage to the liver. This article provides information about the various symptoms of this condition which are common to hypertension patients as well. 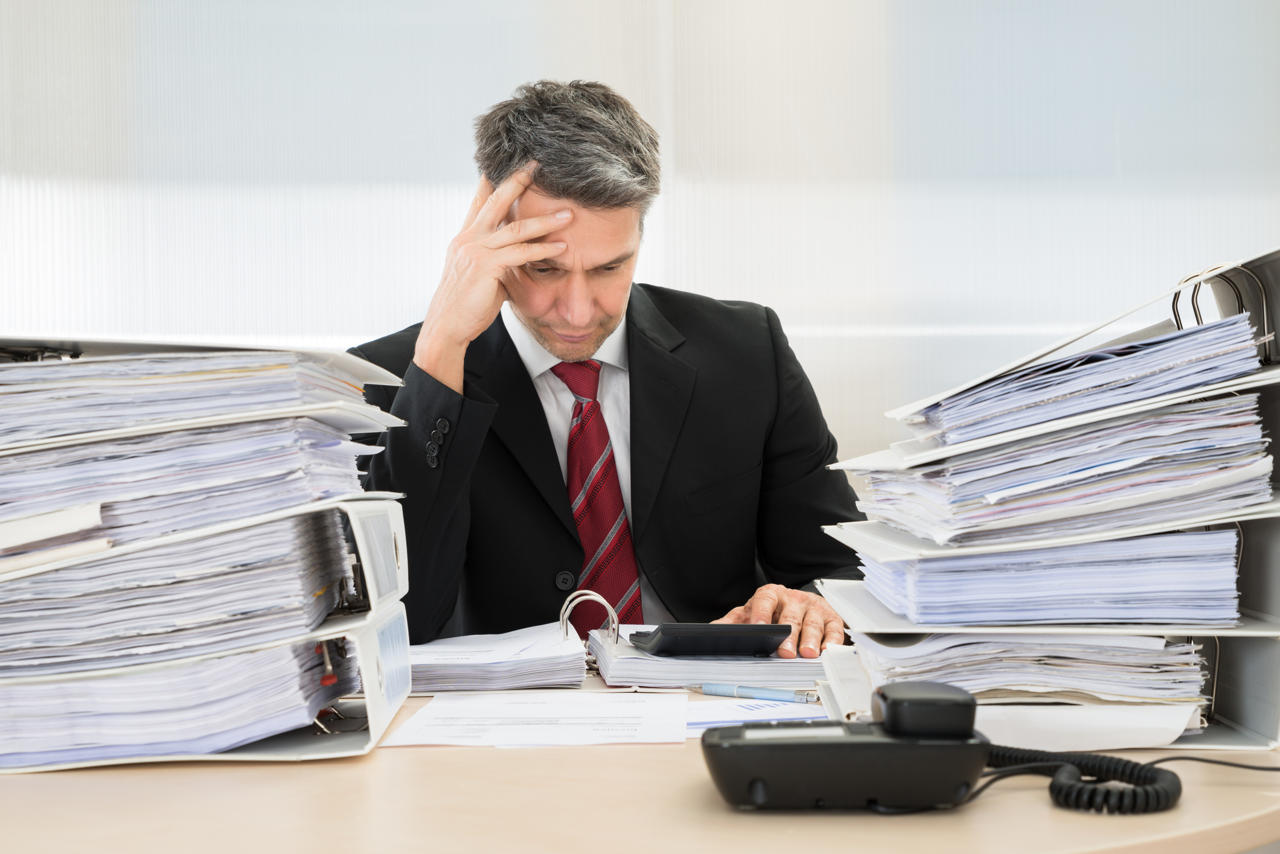 Symptoms of portal hypertension need to be identified and treated in time to prevent any damage to the liver. This article provides information about the various symptoms of this condition which are common to hypertension patients as well.

The portal vein is located in the abdominal cavity and carries blood to the liver. It is not truly a vein, as it does not carry blood to the heart, but to the liver. Veins coming from the stomach, intestine, pancreas, and spleen merge with the portal vein, which then branch out in the liver. Increased pressure in this vein leads to a condition known as portal hypertension. The immediate effect of this increased pressure in this vein is seen on the liver. This condition arises due to liver disorders, especially liver cirrhosis.

An increase in the pressure of the hepatic portal vein by 10 mmHg leads to the condition known as portal hypertension. There can be innumerable underlying causes for it, however one major and common cause is scarring of the liver tissue known as liver cirrhosis. The blood flow in this vein is affected due to damage to the liver tissue that affects the pressure in this vein.

Other reason for this problem is hepatic fibrosis that is caused due to diseases such as Wilson’s disease, congenital fibrosis, and hemochromatosis (iron-linked disorder). Portal vein thrombosis and congenital atresia are considered to be prehepatic causes of this condition, which means that the liver is not scarred but an alteration in the blood vessels supplying blood to the liver are affected. Other causes include posthepatic obstructions, that may occur due to hepatic vein thrombosis and constrictive pericarditis.

As variceal bleeding is the primary symptom of this condition, management of these symptoms is necessary. In the treatment procedure, first the individual is treated with vasodilators and then endoscopic banding and balloon tamponade is performed to treat the varices. Ascites can be managed by following a diet restricting salt, treatment with diuretics, paracentesis (draining fluid from the abdominal cavity using a needle), and transjugular intrahepatic portosystemic shunt procedure. The surgical procedure is also known as TIPS, in which an artificial channel is made in the liver connecting the hepatic portal vein to the hepatic vein.

A variety of symptoms affect the liver, and therefore its diagnosis is very important. There are various liver function tests which can be performed for easy diagnosis. A damaged liver is a cause of concern, therefore symptomatic treatment and disease management has to be done on a regular basis. Also, liver transplant is another option in case the liver is damaged.