Prader-Willi syndrome is a rarely occurring genetic disorder caused due to mutation of the genes on chromosome 15. 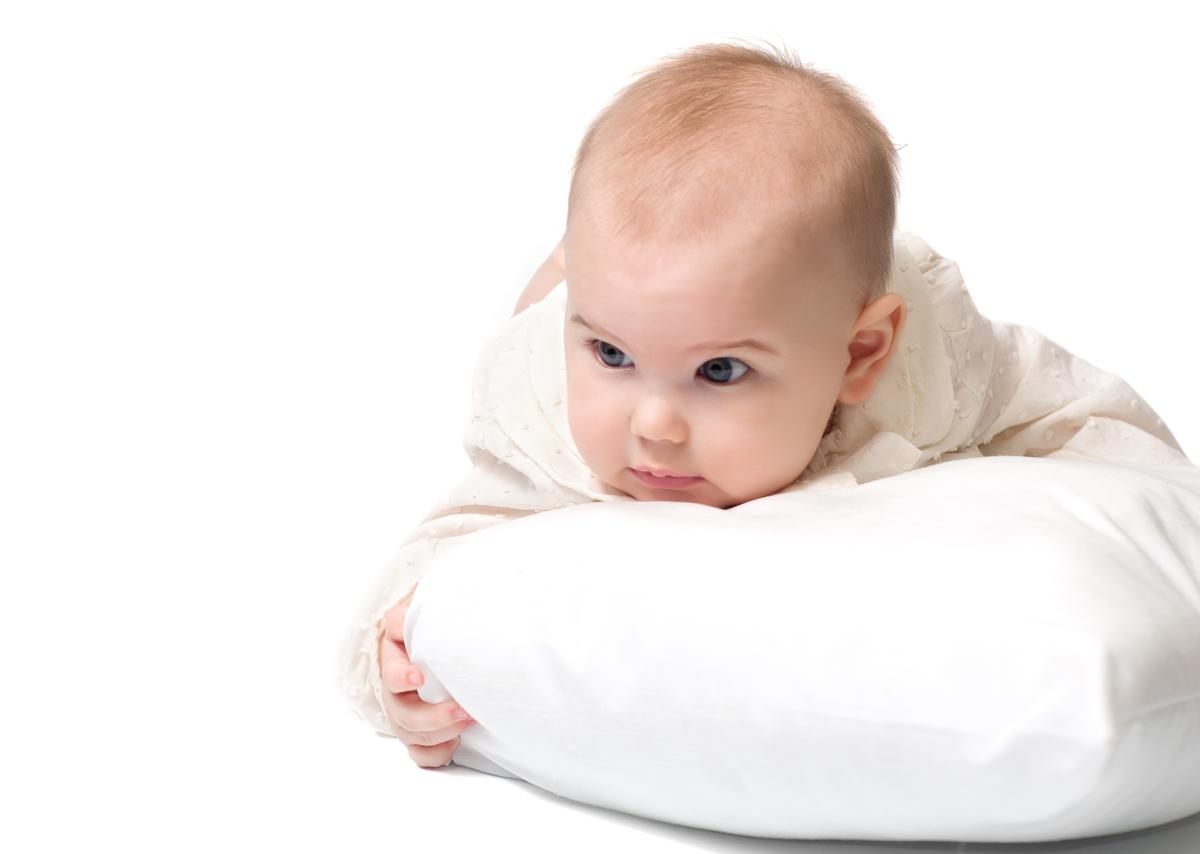 Prader-Willi syndrome is a rarely occurring genetic disorder caused due to mutation of the genes on chromosome 15.

Prader-Willi syndrome was described by a group of scientists, namely – Andrea Prader, Heinrich Willi, Alexis Labhart, Andrew Ziegler, and Guido Fanconi, in 1956. 1 person out of every 15,000 to 16,000 people in the world is born with this syndrome, which is a very rare genetic disorder of chromosome 15. 7 genes on the chromosome 15 are unexpressed on the paternal chromosome. This disease is characterized by abnormality in the physical features and mental health of a newborn. The abnormalities include short physique, less weight, polyphagia, affected muscle tone, i.e., hypotonia, smaller hands and feet, hypogonadism, i.e., lower level of sex hormones, problems involved with development of sexual organs, constant feeling of hunger along with mental retardation (to a certain extent), etc.

Babies born with the above syndrome have abnormal physical stature along with an imbalanced mental system. As they grow older, they become obese, and their hands and legs become smaller than normal. They suffer from mental retardation to some extent and have a seriously affected system in the brain, which controls feelings related to hunger. As the system related to the feeling of hunger does not work properly, they may constantly feel hungry and keep eating, which leads to obesity due to over-eating (hyperphagia) and weight gain. Either they may be too hungry, or dissatisfied.

Children with PWS will go on hunger strikes if they want to; suggesting that they are never satisfied but not hungry. They also suffer to some extent from problems with ability to lead a logical life; they fail to co-relate two logical things/concepts in life, they also face problems with their learning ability. Sex organs of people suffering from this disorder are generally under-developed due to the lower level of sex hormones (hypogonadism). Due to poor muscle tone, infants face problems in sucking milk.

Some of the commonly-observed symptoms include:

The disease is diagnosed with the help of distinctive physical characteristics and mental behavior/condition of the patient. The related symptoms can help in diagnosis. Genetic testing (DNA-based methylation testing) is one of the techniques used for diagnosis.

Unfortunately, this syndrome has no cure. However, earlier diagnosis of this disease in a newborn can help in availing treatments that can help to lessen and control various effects of the syndrome. Newborns who once diagnosed with this syndrome, are given necessary medication, such as growth hormones injection and treatments such as therapies to improve muscle tone, to reduce obesity, educational therapies, and speech related therapies for other conditions associated with this syndrome.