A pre stroke indicates an increased risk for a full stroke. This article explains the pre stroke symptoms for women. 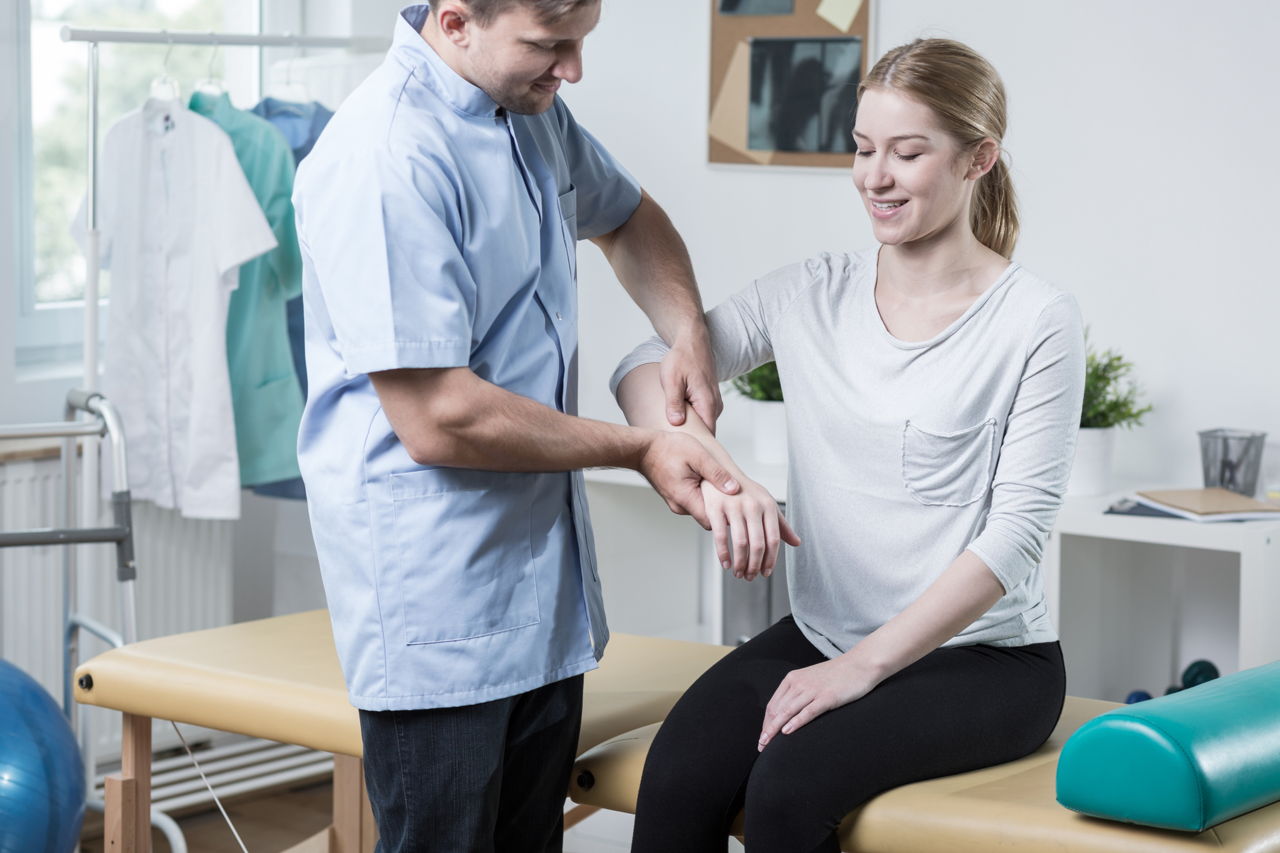 A pre stroke indicates an increased risk for a full stroke. This article explains the pre stroke symptoms for women.

An interrupted blood supply to brain area results in stroke. Leakage of blood due to ruptured artery or vessel can affect the supply of blood to brain. Similarly, a blood clot can block the blood flow to brain. Lack of oxygen to brain and insufficient supply of glucose to brain cells results in death of brain cells. Damaged brain results in difficulty in movement and speech, incontinence, and loss of memory, etc. Effects of stroke depend upon where the stroke occurs, which parts of the brain are affected and how much are they affected.

A pre stroke is also known as a transient ischemic attack (TIA). It is nothing but a small stroke. It is experienced when blood supply to brain is stopped for a very short period. Its effects may be experienced for a few hours or for a few minutes. The symptoms usually subside within 24 hours. They begin rapidly, and they go away very soon. They do not leave any kind of permanent damage like the signs of a stroke.

The following are more likely to notice the warning signs of a stroke.

Pre stroke usually affects those parts of the brain which are concerned with speaking and movement of limbs. Signs of stroke in women can be non-traditional, and hence can be misinterpreted.

Since women are more prone to hormone imbalance, and they often become victims of obesity and several health problems, they need to follow a healthy diet and perform exercises regularly. Following a healthy lifestyle helps reduce the chances of stroke. A larger stroke may result in paralysis or death. Early stroke signs should be considered as a warning sign of a stroke in future. It is believed that chances of a pre stroke turning into a larger stroke are more for women than men. It has been noticed that most women fail to recognize the signs. I hope you found the above information on warning signs of stroke helpful.