Prednisone is an immunosuppressant drug which is used to treat inflammatory diseases. This article lists the various therapeutic uses of this drug. 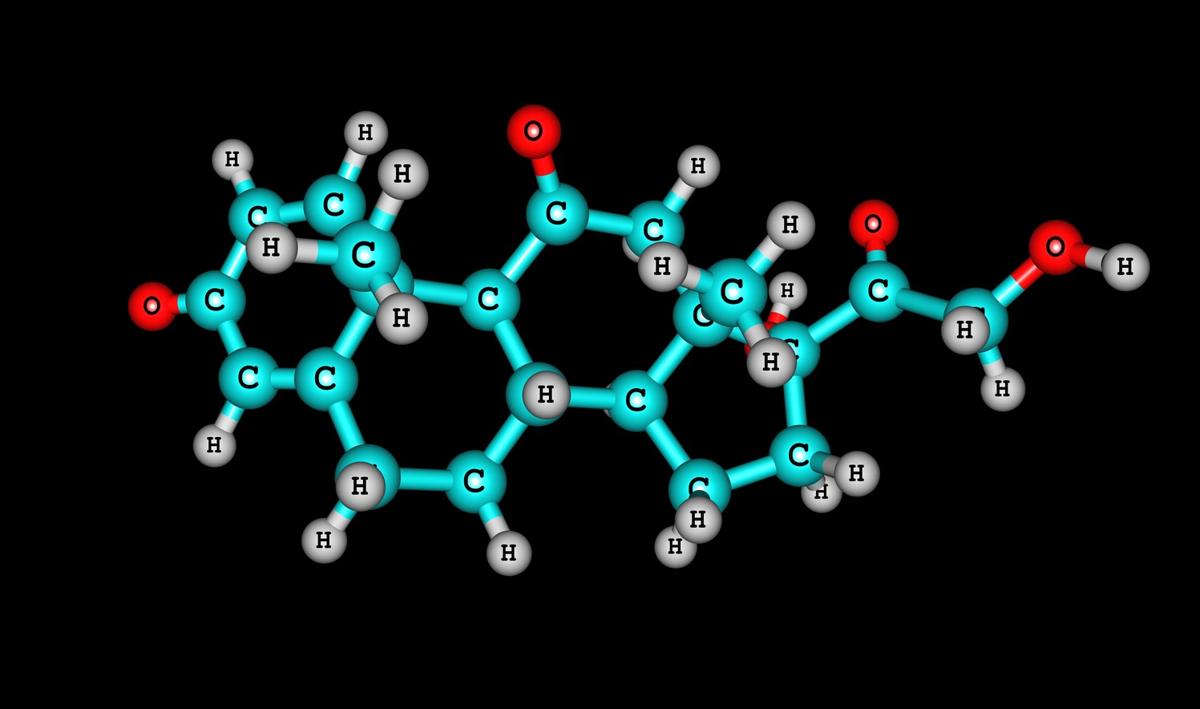 Prednisone is an immunosuppressant drug which is used to treat inflammatory diseases. This article lists the various therapeutic uses of this drug.

Corticosteroids, which are mainly classified into glucocorticoids and mineralocorticoids, are particularly produced in the adrenal cortex of the body. They are involved in body’s response towards stress, behavior, metabolism of carbohydrates and proteins, modification of immune response, and reduction of swelling and blood electrolyte levels. Prednisone is a synthetic glucocorticoid drug that is often prescribed for medical conditions that are characterized by inflammation or an autoimmune response. It is an immunosuppressant drug, which means that it suppresses the normal immune response. It is widely used for the treatment of the poison ivy rash and several other allergies.

This prescription drug is available in the form of tablets and solutions. It is a less active form that gets converted into its active form (prednisolone) by the liver. Methylprednisolone, which is an effective variant of the active form of this synthetic steroid, might be prescribed in some cases. While prednisone is taken orally, methylprednisolone is taken intramuscularly or intravenously. Both these forms are used to treat various autoimmune diseases in humans, as well as, animals like dogs, cats, and horses. Following are the various diseases and disorders for which the drug is used.

The prolonged use of this drug or an overdose can lead to complications. Its side effects include adrenal suppression, weight gain, euphoria, insomnia, osteoporosis, type II diabetes, and glaucoma. This drug can also evoke drug dependency and depression.

In dogs, the side effects include thinning of hair and skin, unpredictable changes in behavior, cataracts, food cravings at odd timings, frequent urination, etc. The drug may also cause severe medical conditions called hyperadrenocorticism or canine Cushing’s disease.

Since the overdose of this drug could give rise to a host of distressing symptoms or complications, it should only be taken under medical supervision, as per the prescribed dosage for the duration recommended by the doctor.