Can Probiotics be Given to Children?

No matter how much you wash your kid's hands or use a sanitizer, your little kid tends to fall sick. Coupled with antibiotics, pediatricians suggest using probiotics for children. Know more on this line of treatment for children right here.

You are here: Home / General Health / Can Probiotics be Given to Children? 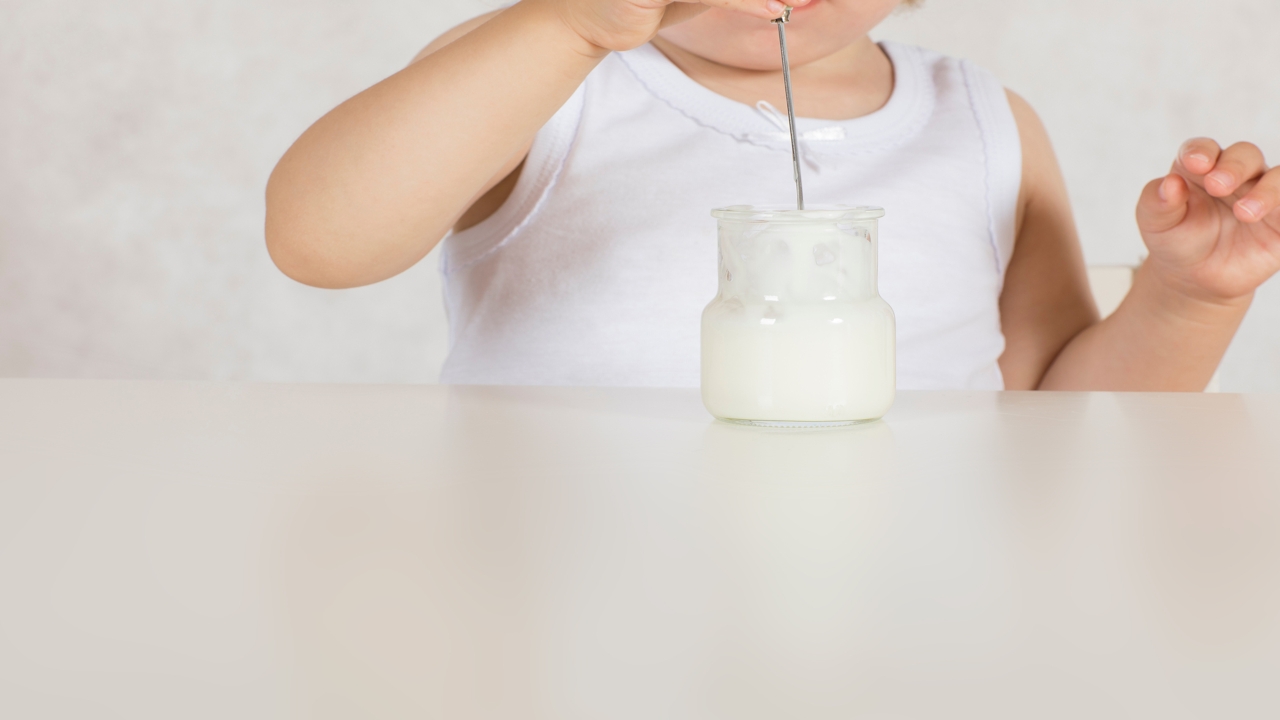 No matter how much you wash your kid’s hands or use a sanitizer, your little kid tends to fall sick. Coupled with antibiotics, pediatricians suggest using probiotics for children. Know more on this line of treatment for children right here.

The live microorganisms which are beneficial for the host organism are known as probiotics. Etymologically speaking, the term ‘probiotic’ is a combination of Latin and Greek words. ‘Pro’ is a Latin preposition, which means for, while ‘biotic’ is a Greek adjective which stands for life. The most commonly used bacteria to make probiotics are lactic acid bacteria and bifidobacteria.

Along with them, certain species of yeast and bacilli are also of great help. One will come across probiotics in a number of fermented foods, like yogurt, soy yogurt, and other dietary supplements. Often, active live cultures are added to these foods. A number of people have discovered their health benefits. Therefore, more and more people want to know if they are useful for kids too. Yes, they are available as well.

Probiotics contain a number of beneficial bacteria. They modify the number of bacteria living in the gastrointestinal tract. The increase in number of ‘good’ bacteria prevents the growth of harmful bacteria. Babies do not have any bacteria in their intestine, when they are born. However, soon bacteria make their way into the intestines. It is seen that babies born through normal delivery and babies who are breastfed tend to have more probiotics in their system. As a matter of fact, a high number of probiotics are found in breast milk. Therefore, it has been included in a number of formula food.

Probiotic foods can be given to children suffering from acute diarrhea. The bacteria helps in the healing process and the child is relieved of pain. It can also be given to children suffering from diarrhea caused due to intake of antibiotics. There are probiotics for constipation as well. These bacteria are useful in stimulating bowel movement and treating children with the problem of chronic constipation.

Similarly, it can also be given to children with irritable bowel syndrome. If your child suffers from gas and colic often, then you may want to consider giving the child some form of probiotic. It can also be given to children suffering from chronic ulcerative colitis. As a matter of fact, probiotics are known to be helpful for kids, when they are given in the early phase of viral infections, diarrhea, as they shorten the duration of the said disease.

There are probiotics for kids with eczema as well. The probiotic supplements are known to have positive effects. Regular consumption of probiotic yogurt or other probiotic products are known to be useful in reducing atopic eczema. Along with this, regular consumption reduces incidences of infections. According to some, probiotics may be of help for autistic children. However, research is still being carried out about the effects of beneficial bacteria on children with autism.

Side Effects of Probiotics in Children

Before you give your child probiotics, it is important to know the side effects. Some children may suffer from gas and bloating, often caused by bacterial infection. In some cases, it may also be caused by overstimulation of the immune system. Among the side effects, it can cause unhealthy changes in metabolism. Genetic changes within body cells caused due to imbalance of bacteria are also seen in some cases.

The most commonly available probiotics is yogurt. Before you give it to your child, it is better to talk to the child’s pediatrician about the same. It is not recommended that you start giving the child probiotics without consultation. Make sure you do keep a watch on him/her to know if the child suffers from any kind of allergy after consumption.