The concept of projectile vomiting is more serious in nature than mere vomiting. Let us know why, with the help of this article. 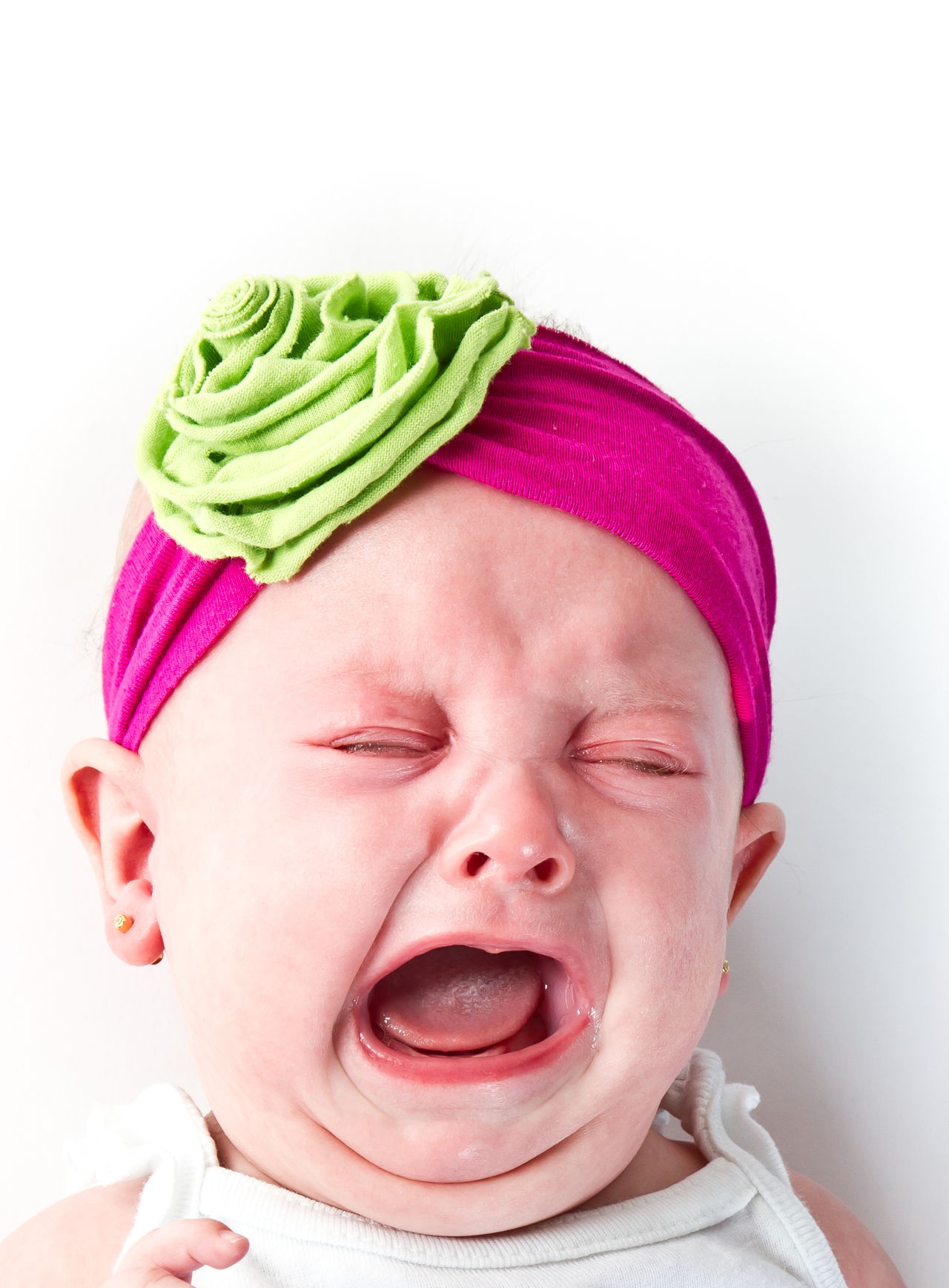 The concept of projectile vomiting is more serious in nature than mere vomiting. Let us know why, with the help of this article.

Vomiting is one of the protective reflexes triggered in the body. Its main function is to eliminate or remove toxic materials from the gastrointestinal tract, before they are absorbed in the body. Now, throwing up need not raise undue alarm and can rarely signal anything serious in the body, but projectile vomiting may be an indication of something seriously amiss in the body. In this condition, the patient, who is commonly an infant, throws up so forcefully, that the contents (which may have been eaten 30 minutes before) fly several feet away from him/her. In most cases, this response occurs suddenly, and without warning. It is to be known that it is not the vomiting, but what’s causing it, that is a reason for concern, especially when it starts occurring frequently in children. Also, both breast-fed babies and bottle-fed babies can face this problem.

One rare but possible cause of the condition could be pyloric stenosis. This condition affects the muscles of the lower end of the stomach in babies and infants. This part of the stomach becomes abnormally large. This keeps food from making its way into the small intestine, and projectile vomiting is one of the ways the body tries to indicate the problem. In some cases, the condition may also cause the presence of blood in the vomit. Other symptoms of this condition may include the baby being constantly hungry, contractions in the stomach, dehydration, constipation, and weight loss.

Gastroesophageal reflux disease (GERD) could be another cause. This digestive problem occurs when bile flows back into the food pipe. And this gives rise to many signs and symptoms including projectile vomiting. The problem begins usually, before the infant is 8 weeks of age. However, in most cases, GERD is not found to be an offender. The condition may also be the result of a viral infection in the stomach.

Another severe cause, as described by experts, is what is known as increased intracranial pressure. A brain injury can cause the pressure inside the skull to rise, and one of its manifestations could be this forceful vomiting.

Projectile vomiting in adults can be considered to be less severe than infants and babies. So paying a visit to a pediatrician would be the best thing to do, instead of pondering on any kind of home remedy. If the cause is determined, then the treatment would involve correcting it. Once the underlying cause is solved, then the problem can be dealt with. For instance, if the cause is the rare condition pyloric stenosis, then the treatment would include a surgery. It is carried under general anesthesia. Nowadays, the procedure is done laparoscopically, which results in a shorter healing period.

A Few Tips on Prevention

It is a good practice to hold your baby in an upright position during and even 15 – 30 minutes post feeding. Hold the baby keeping her close to your left or right shoulder, and gently rub her back. This would help her to burp. This aids in digestion and prevents the black flow of acid or contents to the food pipe

Infants suffer from three types of vomiting; reflux, possetting and projectile vomiting. Reflux is when the valve that is located in the top of the stomach malfunctions and opens thus, allowing the stomach contents to come up in a slow way. Posseting means vomiting the stomach contents in small amounts. The third, and the most severe is projectile vomiting, regarding which we have already discussed. And to remind you again, this condition affects infants more than adults. And so, if you notice you child suffering from it, get her medical attention at the earliest.