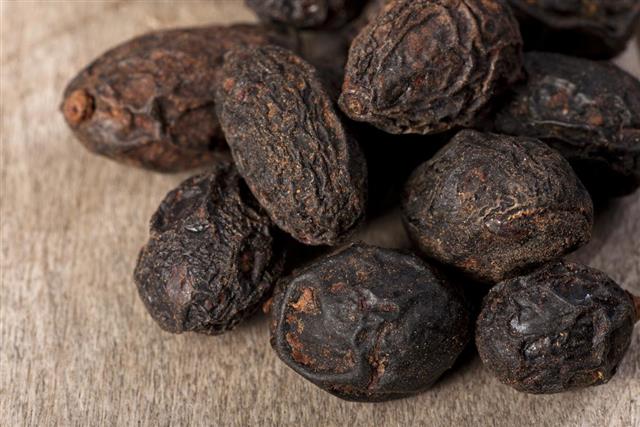 Some of the probable reasons for prostate problems can be listed as under.

Symptoms of a Prostate Problem

The common symptoms of prostatitis are:

But it is important for men from all the age groups to know the symptoms of prostate cancer, as young men are not immune to it either.

Fortunately, there are many herbal as well as surgical treatments to treat prostate problems. See that you consult a doctor before opting for any of these treatments, and also know about the side effects of all the treatments.

Quercetin is a type of flavonoid mostly found in onions and apples. Scientific studies have revealed that quercetin is effective in the treatment of prostate cancer, as it stops the growth of cancer cells in the body.

Another herb found to be useful in treating prostate enlargement is saw palmetto. This herb has been in use since a long time and has helped people who faced urinary problems. It improves the urine flow and also stops frequent urination.

Sometimes, herbs and other domestic medications do not work. For such cases, there are many therapies and surgeries available that cure the prostate problems. Certain therapies such as chemotherapy, which involves the use of chemicals to kill the growth of cancerous cells, radiation therapy, that involves the external beam therapy to kill cancer cells with the aid of radiations, are used. Other popular treatments for prostate problems include proton therapy and cryotherapy.

These are the main symptoms and treatments associated with prostate problems in young men. Another common problem is an enlarged prostate. This can even be experienced by men as young as 30. But the probability of occurrence increases with age. As of now, there are no standard preventive measures prescribed against these problems. However, it is believed that personal hygiene and cleanliness can help you keep such problems away, and help in maintaining your prostate health. If you experience any of the symptoms, a checkup should be done at the earliest.

The treatments mentioned here are for informative purposes, and a proper diagnosis by a doctor should be done to check your specific case, and determine further course of action.