Pulmonary fibrosis prognosis is the prediction of the course of the disease, pulmonary fibrosis. It damages the interstitial lungs and the fibrosis and consequently the elasticity of the lungs is lost. This article provides some information on the prognosis of this medical condition. 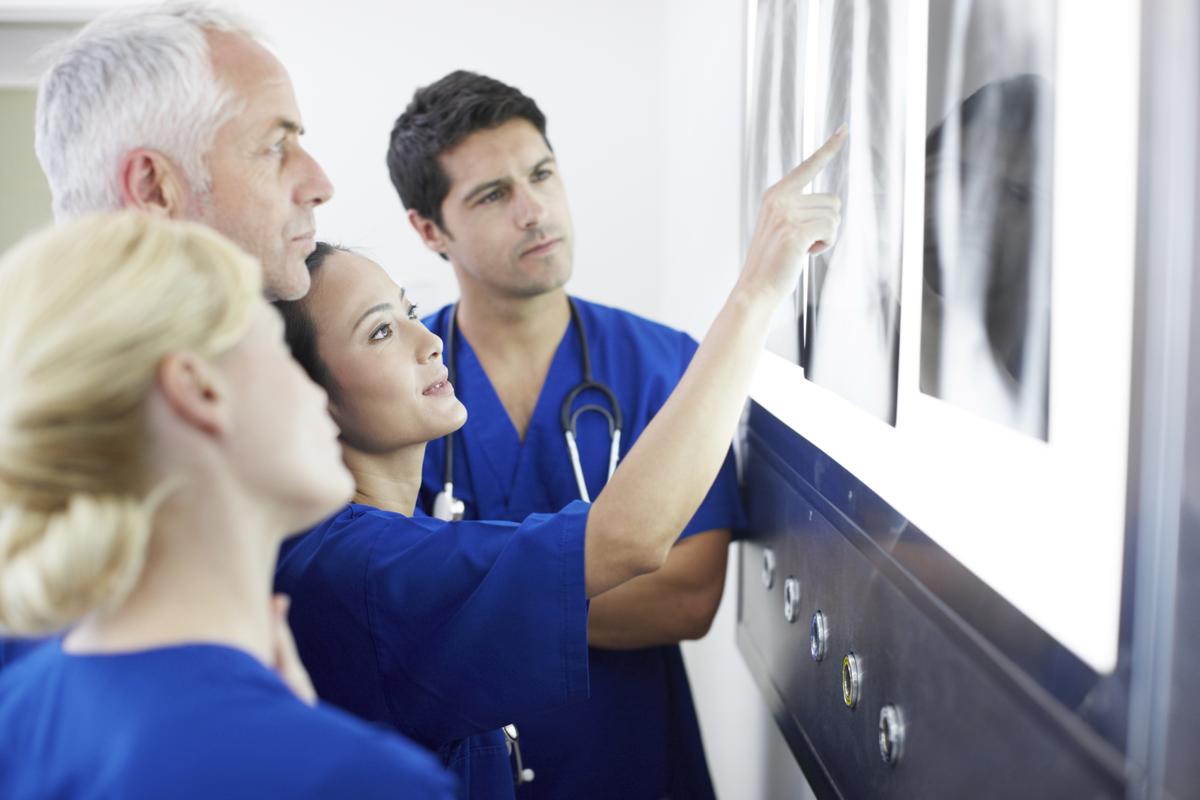 Pulmonary fibrosis prognosis is the prediction of the course of the disease, pulmonary fibrosis. It damages the interstitial lungs and the fibrosis and consequently the elasticity of the lungs is lost. This article provides some information on the prognosis of this medical condition.

Severe conditions means the tissues in the lung becomes thicker and stiff very fast, whereas, in some cases, this process is quite slow and the same condition might prevail for years. Idiopathic pulmonary fibrosis is a chronic form of lung disorder involving fibrosis of the interstitium of the lungs. The prognosis reveals that there is no sure shot cure for this disease as it keeps on progressing and the affected person does not survive for more than three to four years after the diagnosis of the disorder.

Those who are diagnosed with this medical condition have two major concerns. Firstly, the prognosis of the disease and secondly, the life expectancy. Doctors, while discussing prognosis which also includes life expectancy, consider all the factors that have an impact on the disease and the treatment of the affected person. On the basis of all these factors, he tries to forecast the aftermaths of the disease. Many researches have been conducted related to pulmonary fibrosis life expectancy. The studies show that the expected life span of an individual after diagnosis is about two to five years. Generally, the life ends due to respiratory failure and others might develop infections or heart problems.

There are many causes responsible for this disorder. Some of the causes that can be helpful are tuberculosis, exposure to the allergic substance like metal dust, asbestos and mold spores, drugs and radiations, diseases related to connective tissue, idiopathic pulmonary fibrosis, and hermansky-pudlak syndrome. Some of the other risk factors that may again be a reason are genetic factors, gastroesophageal reflux disease or acid reflux disease, diabetes mellitus, smoking, and infection.

The most common symptoms are shortness of breath and sometimes cough, which are again common symptoms of chest disease. The diagnosis depends on pattern of symptoms and requires a series of test to know the exact disorder. Other symptoms which might contribute to the illness are cough, myalgia, low fever, bilateral basal crackles, pulmonary hypertension, and clubbing. Many other symptoms related to chest congestion or infection, and alveolar inflammation may also be associated with it. With the progression of the disease, the oxygen level in the blood decreases and this may result in cyanosis that is, a bluish tinge in the skin. The pressure on the heart might lead to the enlargement of the ventricles and subsequently result in right heart failure.

In computed tomography (CT), a net-like pattern of tiny white lines can be observed, mostly in the lower part of both lungs. The various pulmonary function tests show that the capacity of the lungs to hold oxygen is reduced. The blood tests show the decreasing level of oxygen during movement and also the progression of the disease during rest.

In most of the cases, the situation gets worse and survival becomes very difficult. The affected people hardly survive for three years after the diagnosis of the disorder. The most common treatment for this is corticosteroid. Doctors then see the response of the patients to the treatment by various pulmonary function tests and computed tomography. Heavy dose of prednisone is given to the patient for three months and then the dose is gradually decreased after three months. Thereafter, a mild dose is given for six months and if these treatments fail, then pirfenidone and bosentan comprise the most promising treatment option. Other treatments like oxygen therapy, antibiotics, and other drugs are used to relieve the symptoms. Lung transplantation has been successful to a greater extent for idiopathic pulmonary fibrosis. A word of caution, these medication should be taken under an expert’s guidance only.

Pulmonary fibrosis prognosis may be more than five years if the affected person shows a good response to the treatment. The most effective way to stay away from this disease is to have healthy diet, perform regular exercises to keep the diseases away, and cultivate good habits. So, eat healthy and stay healthy.