Pulmonary fibrosis is a disorder of the lungs, where there is a formation of scar tissue. This condition can permanently damage the lungs. Being a life-threatening condition, timely treatment can reduce the severity of this respiratory system disorder. 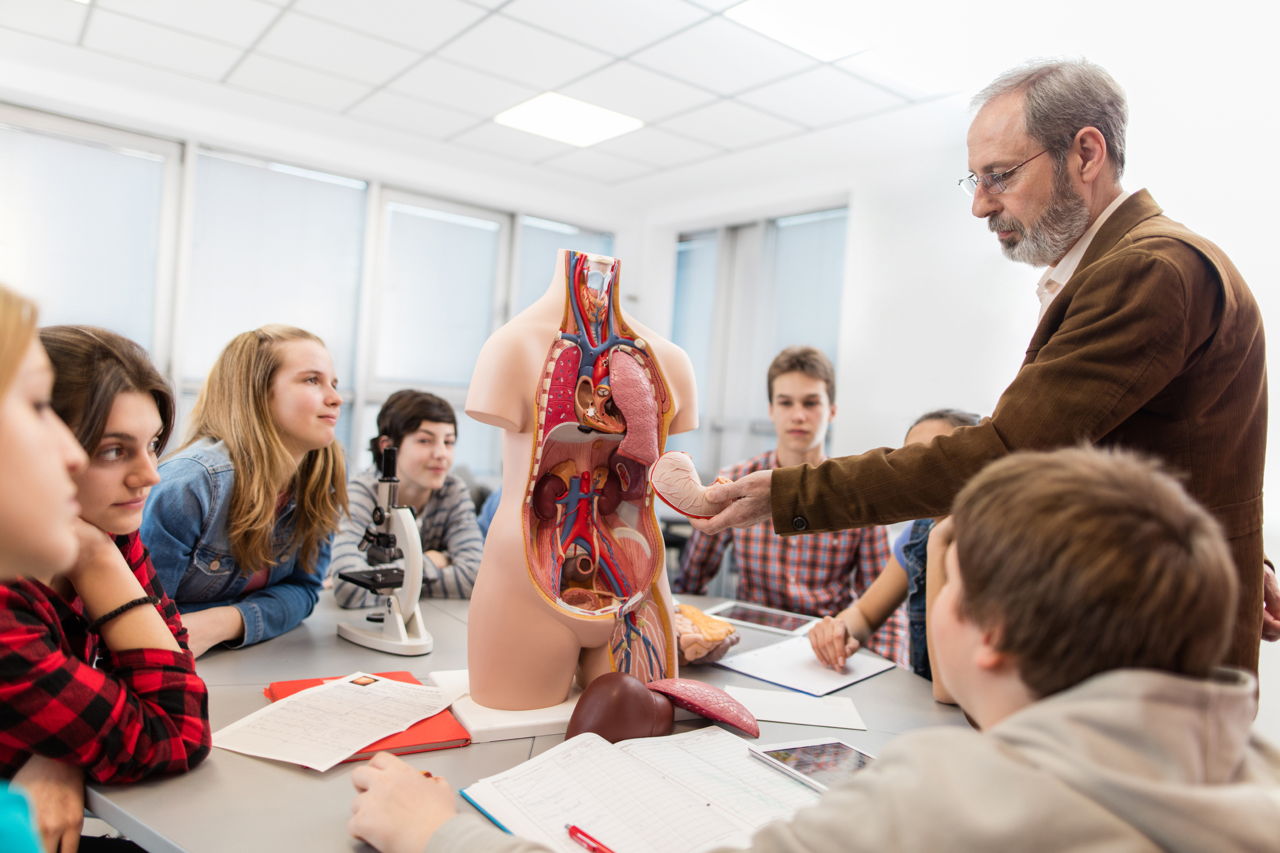 Pulmonary fibrosis is a disorder of the lungs, where there is a formation of scar tissue. This condition can permanently damage the lungs. Being a life-threatening condition, timely treatment can reduce the severity of this respiratory system disorder.

The main organs of the respiratory system are the lungs, which are located in the rib cage in the chest cavity. The main function of this organ is respiration, where oxygen is inhaled and carbon dioxide is exhaled. The lungs also tend to suffer from certain infections and disorders due to exposure to toxins, chemicals, and polluted air. One such lung disorder is pulmonary fibrosis.

Pulmonary fibrosis is also known as an occupational hazard. Chronic exposure to silica, asbestos fibers, pollutants, and toxins can damage the tissues of the lungs, causing inflammation and infections. Long-term exposure to grain dust, animal and bird droppings, and sugarcane can also lead to this condition.

Acid reflux disease, which is also known as Gastroesophageal Reflux Disease (GERD), is a condition in which, the stomach acids are pushed back into the food pipe (esophagus). This can also result in this serious disease. However, people suffering from GERD related to pulmonary fibrosis do not have symptoms like belching and heartburn.

Prolonged or over exposure to radiation, during a breast or lung cancer treatment, can increase the chances of lung damage. The severity of this condition depends on the exposure of the lungs to radiation. Other serious medical conditions that can cause severe damage to the lung tissue and result in pulmonary fibrosis are, rheumatoid arthritis, sarcoidosis, dermatomyositis, systemic lupus erythematosus, and Sjogren’s syndrome.

There are also many drugs and medications, which can damage the lungs, like antibiotics, medications that are used to treat heart conditions and cardiovascular problems, and a few psychiatric medications. An overdose of these medications can cause formation of the scars in the tissues.

The severity of this medical condition and the symptoms may vary from person to person. Some individuals may be affected immediately, whereas, others may show moderate symptoms, which can worsen with time. One of the most common symptoms, is experiencing shortness of breath, also known as dyspnea, especially after exertion or heavy physical activity. This condition is often accompanied by dry cough.

However, these symptoms only occur in the advanced stages of the disorder. The individual may also experience pain in the muscles and joints, which sometimes, also cause stiffening of the joints. Other symptoms of this lung disorder are fatigue, unexplained weight loss, and difficulty in swallowing.

The risk factors of this serious disease are prolonged smoking, viruses, and genetic factors. If the treatment is not administered in time, it may lead to complications, like, respiratory failure, pulmonary hypertension, right-sided heart failure, and a dip in the oxygen levels in the blood, also known as hypoxemia. To diagnose the severity of the condition, the doctor may advise the patient to undergo some tests, like, chest X-ray, High Resolution Computed Tomography (HRCT), which gives a clear picture of the lungs, bronchoscopy and biopsy.

Pulmonary fibrosis is an irreversible condition, which may lead to fatality. However, the above-mentioned treatment options, if administered on time, the life expectancy of the patient can increase to a great extent.