About a century ago, rabies was one of the most dreaded diseases that had no treatment and resulted in a slow, agonizing death. However, after the vaccine was produced, developed countries have successfully controlled the condition. This article sheds light on rabies symptoms in humans and animals as well as the treatment.

You are here: Home / General Health / Rabies Symptoms in Humans 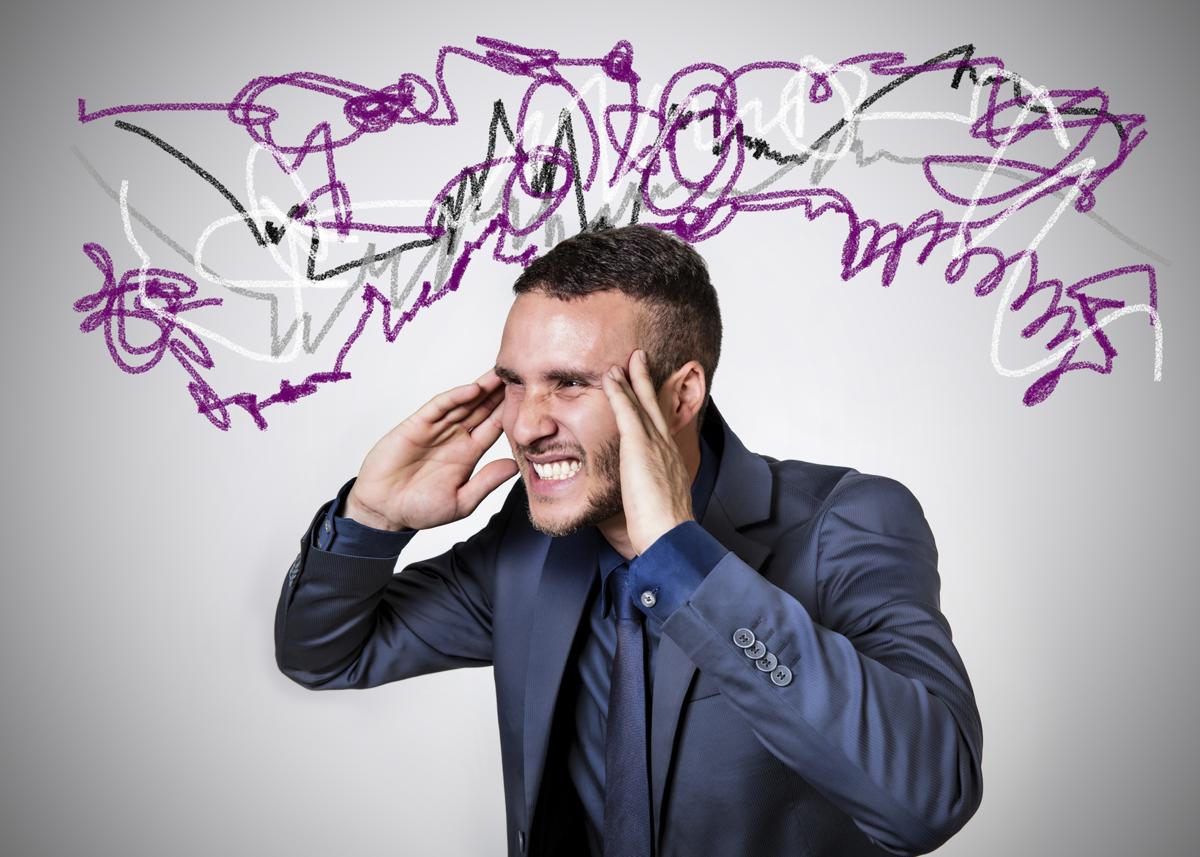 About a century ago, rabies was one of the most dreaded diseases that had no treatment and resulted in a slow, agonizing death. However, after the vaccine was produced, developed countries have successfully controlled the condition. This article sheds light on rabies symptoms in humans and animals as well as the treatment.

Rabies is a disease caused by a rabies virus occurring primarily in animals, both wild and domestic. The virus is transferred from infected animals to humans, usually through a bite. Though people usually associate this disease with dogs, it is also commonly seen in cats. Other animals, such as horses, mules, sheep, and goats are also known to be carriers of the disease. Among wild animals, the highest number of incidents are reported in skunks, raccoons, bats, foxes, and rodents.

Since the virus exists in the saliva of an infected animal, it is usually transmitted when the animal bites or scratches a victim, causing their skin to puncture. The virus has a strong penchant for nervous system cells. It enters nerve cells at the site of the wound, from where it travels to the brain, and then spreads to muscles and organs by following other nerve pathways. Among the most well-known signs of this disease in humans is the fear of water, or ‘hydrophobia’. This fear manifests in the victims, leaving them terrified by the sight of water, and suffering severe pain while swallowing liquids even though they are very thirsty. This article highlights the list of rabies symptoms in humans.

Evidence of this virus in animals is seen in behavioral changes and other noticeable signs. If you suspect an animal of having rabies, keep an eye out for telltale signs so that timely preventive treatment to the person exposed can be provided. An animal that shows any of the following signs may have rabies:

These symptoms are seen within the period of between 20 and 60 days after exposure. Rabid animals are known to become combative, aggressive, highly sensitive to touch or other kinds of stimulation. Development of this kind of viciousness is termed “furious” rabies. The condition does not always make its presence known in aggressive manner, and the quiet or “dumb” form of the disease leaves an animal lethargic, weak in one or more limbs, and unable to raise its head or make sounds because its throat and neck muscles are paralyzed. In both forms of the condition, death (usually from respiratory failure) takes place a few days after symptoms appear.

If a person is bitten by an animal suffering from rabies, the incubation period can stretch up to 2 to 3 months. In rare cases, it can extend to almost a year. During the incubation period, there are often no signs. Some of the early ones though, are acute pain or numbness at the site of the bite, followed by other symptoms which can be confused with symptoms of other common diseases.

Some of the later symptoms which are very distinctive with the ailment, are periods of normal behavior that alternate with bizarre behavior such as:

The best way to safeguard oneself is to ensure that one’s pets are administered the vaccine in a timely fashion. Preventive vaccines are available for dogs, cats, horses, cattle, and sheep, which are freely available and can be administered by a licensed veterinarian. All dogs and cats should be vaccinated first after 12 weeks of age, then one year later, followed by one every 3 years.

People whose professions require them to have frequent contact with animals (e.g., pet groomers, zookeepers) must get a pre-exposure rabies vaccination. Others are advised against keeping skunks, foxes, raccoons, or bats as pets, as they cannot be vaccinated and are susceptible to rabies. Lastly, if you see any animal exhibiting abnormal behavior, such as a wild animal that seems friendly, be vary of it.

If due to some unfortunate course of event, you do end up getting bitten by an animal, immediately wash the site of the injury thoroughly with soap. Following this, one must not wait for the indications to develop, but seek immediate medical attention. If the vaccine treatment is required, the earlier it is started, the better. There was a time when a patient had to take a course of 7 to14 injections of immune globulin (RIG), which were administered in the abdomen. However, thanks to modern science, the current vaccine usually involves only one or 3 intra-muscular injections.