Many people have doubts about the accuracy of rapid HIV tests. Let us understand how accurate are these and also learn a bit about the process of HIV testing in this HealthHearty article. 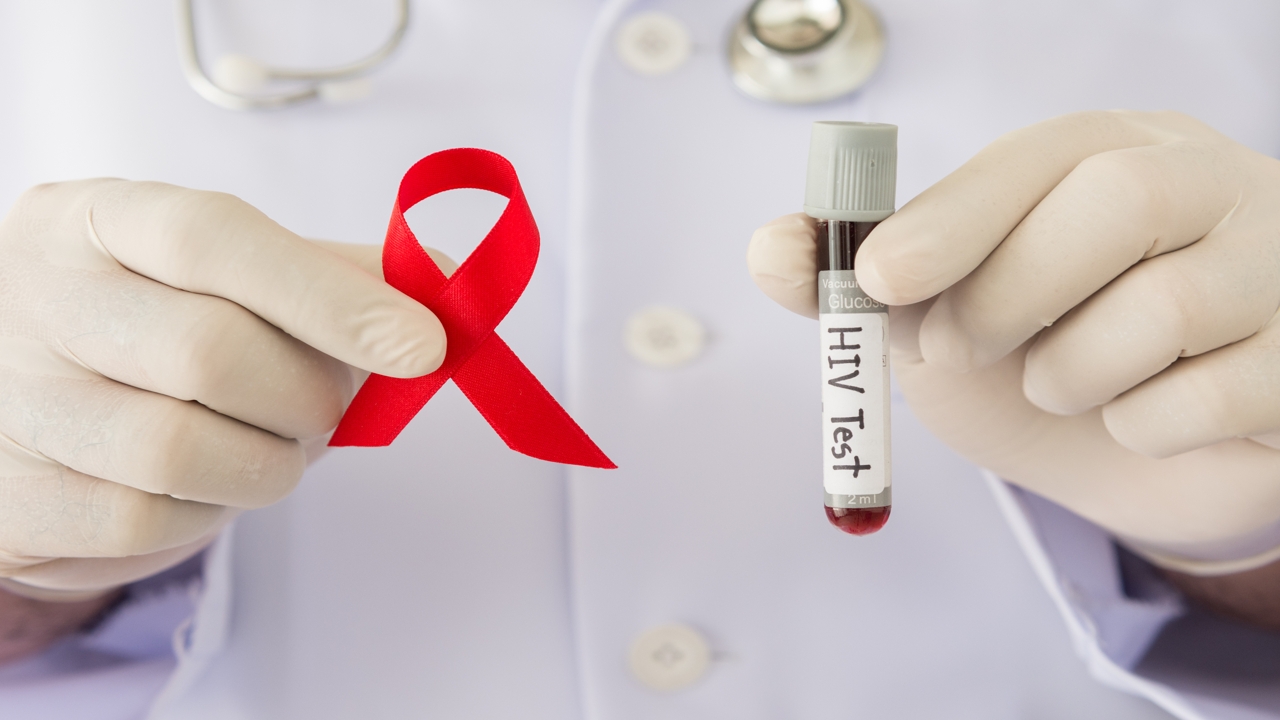 Many people have doubts about the accuracy of rapid HIV tests. Let us understand how accurate are these and also learn a bit about the process of HIV testing in this HealthHearty article.

Let me begin with a very disturbing fact. Studies have found that about 20% of all Americans infected with HIV, are not aware of their HIV positive status. This means most of them are continuing with high-risk behavior and putting their sexual partners at the risk of contracting this fatal disease. Apart from this, they are also wasting their time and not seeking the medical attention they should to prevent their HIV infection from turning into AIDS.

What is Rapid HIV Test

Rapid HIV tests help detect antibodies to HIV in the body. There are two approaches to this testing method, oral testing and blood testing. In case of oral test, the sample from the oral mucosa (mouth) is taken and tested. In case of blood test, a drop of blood is taken through a finger prick for evaluation. If you do not wish to have your blood drawn for the test, you can opt for the oral fluid test.

How Accurate are Rapid HIV Tests

As the results are given in just 20 minutes, many people wonder about the accuracy of rapid HIV tests. These tests detect antibodies in the immune system against HIV. All HIV positive results are sent for further screening by conducting tests such as the ELISA and Western Blot―standard blood tests performed to diagnose HIV. This helps confirm the original result accurately. Sometimes, a second rapid HIV test is performed to make sure the first result is not erroneous. The FDA considers the OraQuick oral fluid and finger prick tests to be more than 99% accurate, however, there have been instances where this type of testing has produced many false positive results.

If you are thinking of getting an HIV test, it is important to understand the window period. People who have had a high-risk behavior recently, or think they may have been infected unknowingly, should get themselves checked for HIV. However, one should wait for 3 months before getting an HIV test. This is because HIV antibodies take about 3 months to develop after an infection. If one gets an HIV test done between the window period, there are high chances of getting a false negative.

This means, even though the person is infected with the virus, the results come out to be negative. After 3 months, if the result is negative, it means the person is HIV negative. However, it is important to take another HIV test after 6 months as some people take 6 months to develop antibodies against the virus. If the second test too, comes out to be negative, the person is HIV negative for sure. An HIV test after 3 months is 97% accurate and after 6 months it is 99.7% accurate.

If you are worried about the costs, then you should search the Internet to look for government hospitals, government agencies, as well as NGOs that offer free HIV testing. They help screen people who cannot afford a paid test or want to know about their HIV status. These centers protect your privacy and keep your records, test results, and other information private.

Although, the rapid HIV testing is considered to be reliable enough, false positives are also seen when standard tests such as the ELISA and Western blot are done. Thus, one should consider that errors do occur at times. For any further questions on HIV/AIDS, speak to a trusted healthcare professional.

Disclaimer: This HealthHearty article is meant for educating the reader only and should not be considered as an alternative to an expert medical advice.