Rat poisoning in humans is a dangerous condition that can even lead to death. This article will help you enrich your knowledge on various important aspects of such a poisoning. 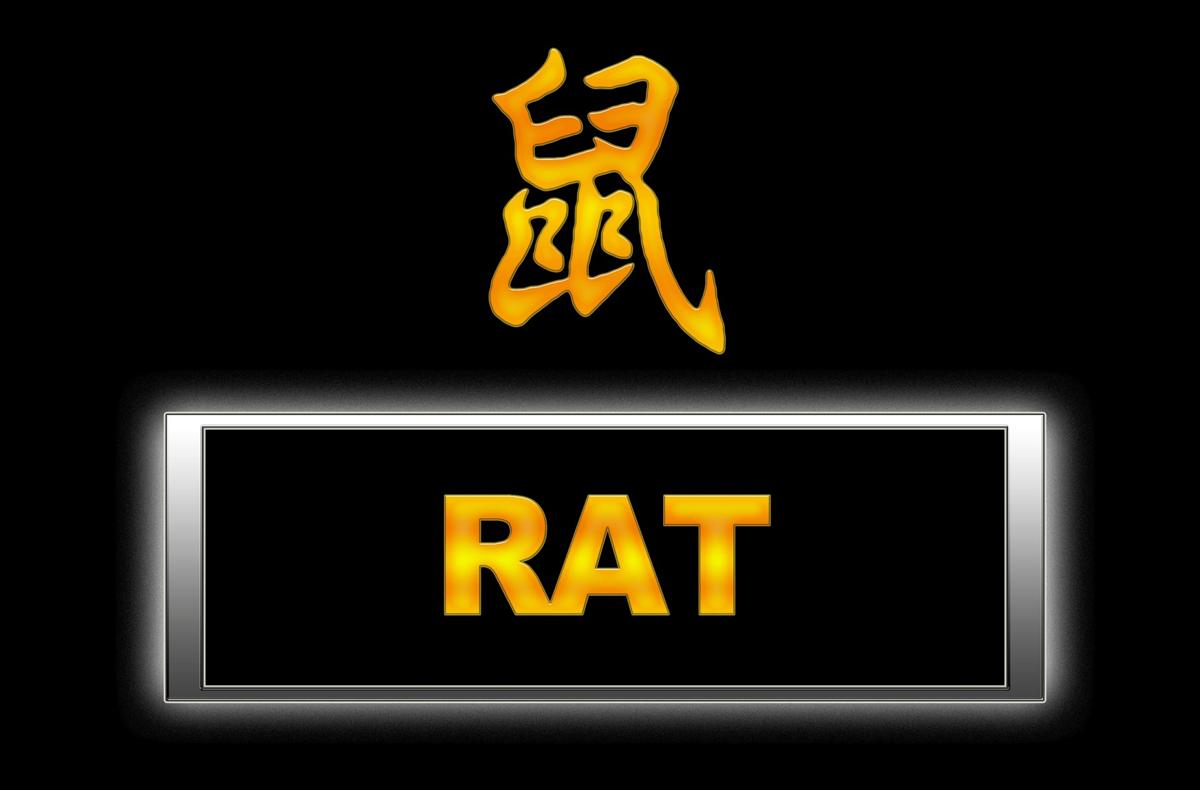 Rat poisoning in humans is a dangerous condition that can even lead to death. This article will help you enrich your knowledge on various important aspects of such a poisoning.

Rat poisons are commonly known as rodenticides. They are available in the form of powder and are used as bait for trapping rats. It is dangerous not just for the rodents but also for humans and pets living in the house. Rat poison does not cause any harm when you are handling it. Rat poisoning actually occurs due to ingestion of the substance. Some of the main rat poison ingredients are warfarin, diphacinone, and brodifacoum. These components have blood thinning properties. So, when it is consumed, it adversely affects the blood clotting ability of the body. Since the anticoagulants present in rat poison are of very high dose, even if a small amount of it enters the human body, it can be extremely harmful.

Usually symptoms do not show up as soon as it is ingested. It may take several hours or days for the symptoms to be visible. Rat poison tends to lower the level of vitamin K in the body, which is mainly responsible for clotting of blood. For this reason, different types of abnormal bleeding, like, bleeding gums, nosebleeds, and traces of blood in urine can be observed. Bruising occurs quite easily. One may get bruises in areas around the watches, rings or waistbands. There are high chances of internal bleeding as well.

It has an adverse effect on the digestive system. When a large amount of rat poison is consumed, then vomiting or diarrhea may start immediately. However, in case of small amount of ingestion, the gastrointestinal problems develop over a period. In this condition, patients suffer from indigestion quite often. Most of the time, it is a bloody diarrhea, which is accompanied by severe abdominal cramps and excessive sweating.

Some general symptoms that can be seen due to rat poisoning are lethargy, shortness of breath, restlessness, hair loss, chills and fever, etc. Excessive thinning of blood often causes dizziness. It can be so severe that one may find it difficult to even stand up. Rat poisoning can lead to some really serious health complications, like, nerve damage, liver failure, and heart attack.

As the symptoms of rat poisoning develop over a period, it is very difficult to identify the cause of poisoning. If there is recurrent external bleeding, then the doctor needs to be consulted. When it is accompanied by dizziness, breathing trouble, or signs of a heart attack, the patient must be rushed to the emergency room instead of trying any home remedies. When you suspect that it is rat poisoning, it is advisable that you keep a copy of the rat poison label with you when taking the patient to the emergency room. Activated charcoal and syrup of ipecac are often used for the treatment of this poisoning in humans. Vitamin K supplements are also prescribed to improve blood clot formation. Some patients may require blood transfusions.

When a child has consumed rat poison, he or she may not show any immediate symptoms unless and until it is a large amount. So, parents wrongly assume that no serious harm has been caused to the child. This is a misconception and the child should be rushed to the doctor without delay.

In order to avoid any side effects of rat poison, it is advisable to consult pest control professional for availing safer options for rodent control. They are suitably equipped and have the necessary skills to exterminate rats without causing any harm to humans and pets.