Renal tubular acidosis is characterized by high levels of acid in the blood, due to malfunctioning of kidney tubules. This article provides some information about the condition. 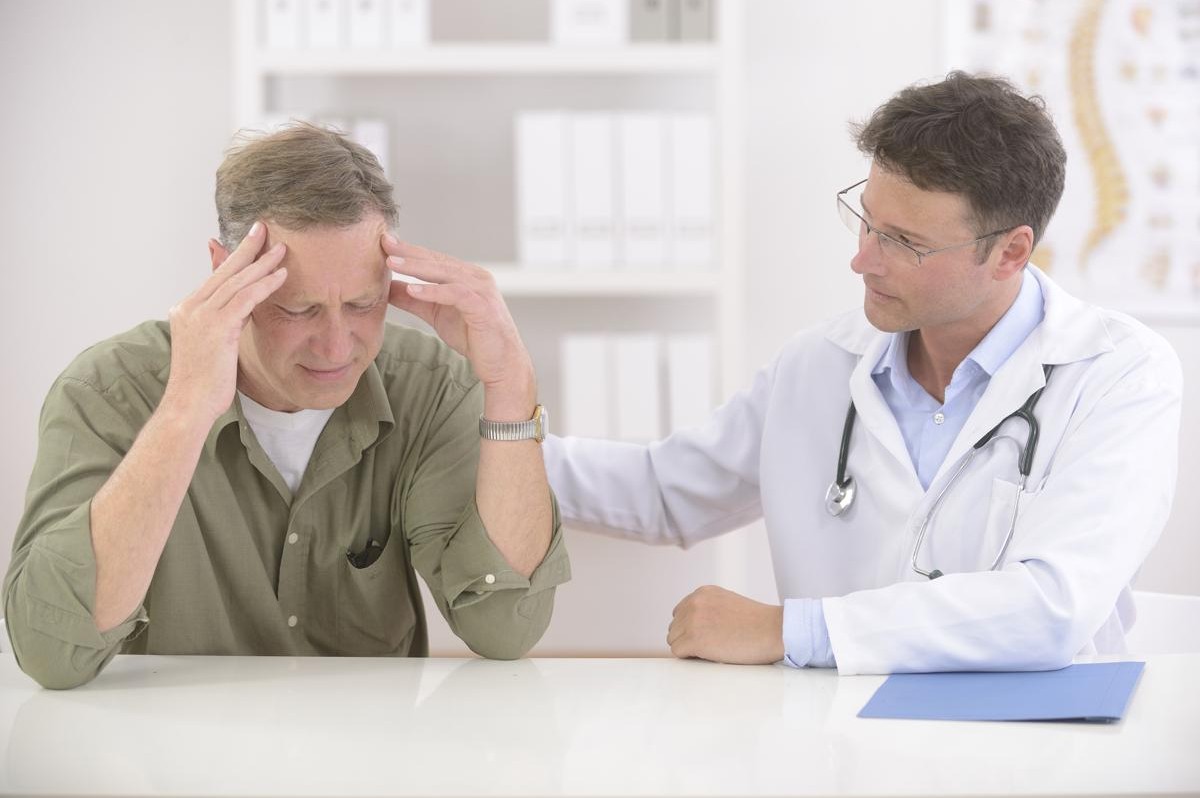 Renal tubular acidosis is characterized by high levels of acid in the blood, due to malfunctioning of kidney tubules. This article provides some information about the condition.

The process of breaking down of food in the body produces acids. These acids circulate in the blood, and it is the function of the kidneys to remove the excess acid from the blood and excrete it through urine. This filtration task is mainly done by the tubules of the nephron, which is the functional unit of the kidneys. There are around 800,000 to one million nephrons in a human kidney. In people affected with renal tubular acidosis (RTA), this function of the kidneys gets impaired, due to various reasons. This condition results in a rise in the acid content of the blood. The high levels of acid in blood is called metabolic acidosis, but RTA specifically refers to the condition in which the kidneys fail to remove the acids and expel them from the body, through urine.

Type 1 or Distal RTA is the most common form of this medical condition. Distal RTA is characterized by malfunctioning of the cells of the distal (distant) nephron, thereby making the blood acidic. Those with this condition have high levels of acid and low levels of potassium in the blood, calcium deposits in the kidneys causing kidney stones, and low level of minerals in the bones, leading to rickets in children and osteomalacia in adults. Distal renal tubular acidosis can also cause dehydration, weakness of muscles, paralysis, and kidney failure. Since the disease is caused by the impairment of distal nephron, it is named distal RTA.

The symptoms may vary from person to person, and some of them may not experience any sign of the disease. The symptoms include severe rickets in children, loin pain, and hematuria (red blood cells in urine) caused by kidney stones. Sometimes, distal RTA may lead to renal failure and death. Distal RTA can be caused by autoimmune diseases like Sjögren’s syndrome, rheumatoid arthritis, systemic lupus erythematosus, and hypergammaglobulinemia. In such cases, renal tubular acidosis can lead to severe hypokalemia.

Distal RTA can be hereditary too. If linked to heredity, the disease may be associated with hypokalemia and sensorineural deafness. The other causes include liver cirrhosis, sickle cell anemia, chronic urinary tract obstruction, and renal transplantation. The treatment for distal RTA includes oral sodium bicarbonate or sodium citrate (alkaline agents), for normalizing acid levels in the blood. This helps to fight bone demineralisation too. Hypokalemia, urinary stones, and calcium deposits are treated with potassium citrate.

This type is caused by malfunctioning of the proximal (meaning ‘near’) tubular cells. These cells fail to reabsorb filtered bicarbonate from the urine. Bicarbonate neutralizes acid in the blood. As the kidneys fail to retain bicarbonate, the levels of acid in the blood increases. The bicarbonate levels of the urine also rises. This form is not as severe as the distal RTA, because in this case, the distal intercalated cells function normally. Proximal RTA is mainly caused due to the malfunctioning of the proximal tubular cells, which is termed Fanconi’s syndrome. This condition is characterized by demineralization of bones causing rickets or osteomalacia.

The other causes of proximal RTA include hereditary disorders, like Lowe syndrome, Wilson’s disease, cystinosis, glycogen storage disease (type I), and galactosemia. This disease can be a result of acquired disorders, like multiple myeloma, toxins like lead and cadmium, and amyloidosis. Proximal renal tubular acidosis is mainly treated with oral bicarbonate. This compensates the loss of bicarbonates through urine, but the amount of bicarbonate supplements should be large enough to reverse the high acid content of the blood and bone demineralization.

Type 4 RTA is caused by low levels of the hormone aldosterone (hypoaldosteronism), which directs the kidneys to regulate the levels of sodium, potassium, and chloride in the blood. The kidneys excrete excess amounts of sodium, potassium, and chloride, through urine. It may also be caused when the kidneys do not respond to this hormone. Hyperkalemic RTA is characterized by high levels of potassium in the blood or hyperkalemia. One of the causes of this type of renal tubular acidosis is deficiency of aldosterone due to malfunctioning of the adrenal glands, congenital adrenal hyperplasia, or aldosterone synthase deficiency.

Another cause is hyporeninemic hypoaldosteronism, a condition that develops due to diseases, like HIV and renal dysfunctioning; or use of drugs, like NSAIDs and ACE inhibitors. In some people, aldosterone resistance is the reason for Type 4 RTA. This may be caused by some drugs or by pseudohypoaldosteronism. Symptoms are very rare in this type of RTA. If the level of potassium in the blood is very high, irregular heartbeats, and muscle paralysis may occur. The treatment for this form of RTA includes mineralocorticoid for aldosterone deficiency and fludrocortisone for hyporeninemic hypoaldosteronism.

Type 3 RTA, which is now considered as a combined form of Type 1 (Distal) and Type 2 (Proximal) RTA, was earlier recognized as a distinct form of this disease. Type 3 RTA was commonly found in infants and kids, and was known as ‘Juvenile RTA’. This type of renal tubular acidosis is very rare.

If RTA is treated properly, kidney failure can be averted. Ultimate goal of any treatment plan for RTA is neutralization of acid in the blood. If the acid is not neutralized, it can lead to complications, like kidney stones, bone diseases, growth retardation, chronic kidney disease, and kidney failure.