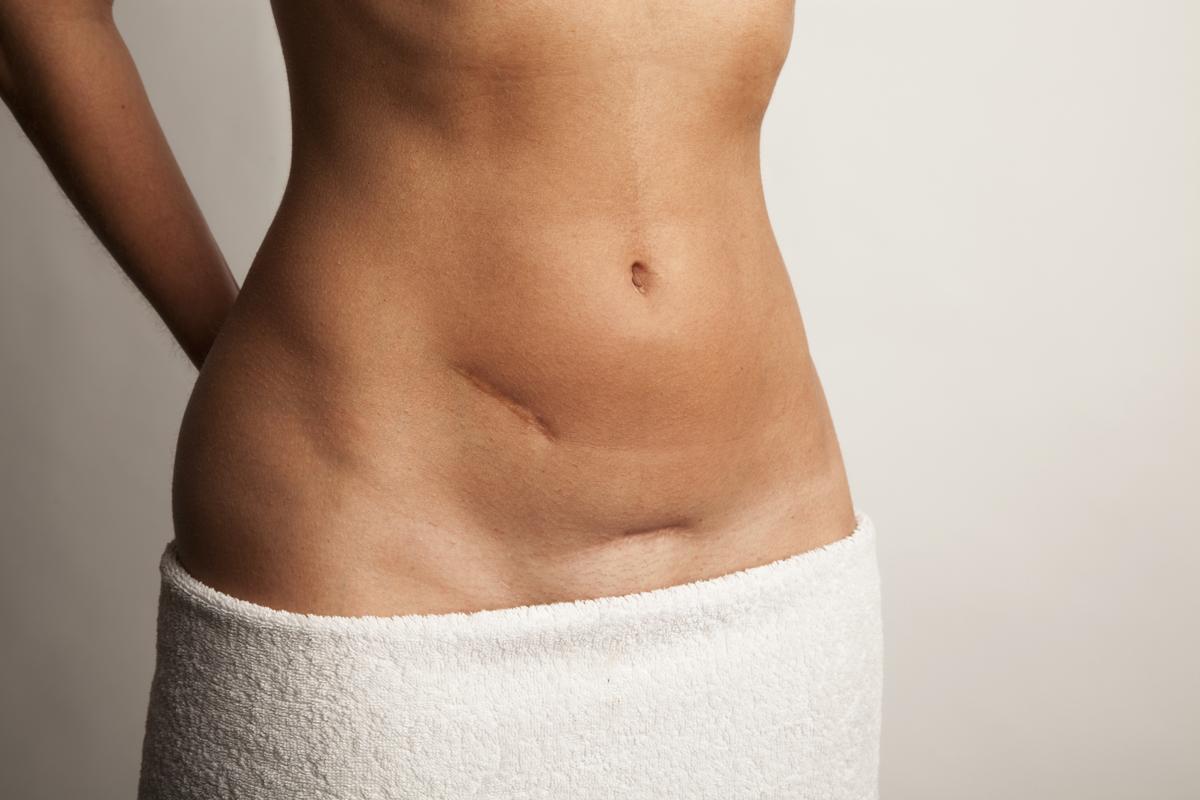 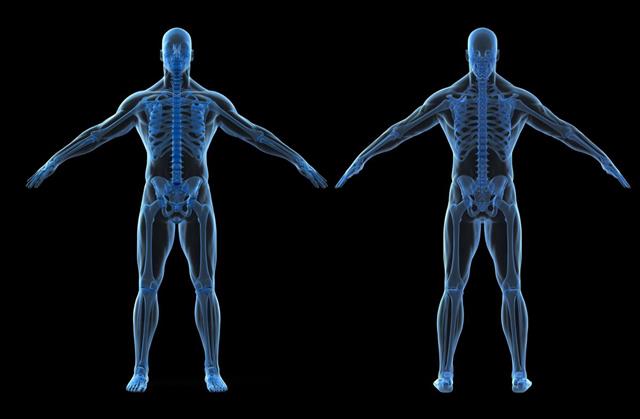 Cervical erosion is the condition in which ulcers are formed in the cervix. It is characterized by bright red or pink spots around the cervical opening. During the onset of the disease, patches of mucous are shed by the body.

It is basically an inflammation of uterine cervix. Many mucous glands are present in this region which constantly keep the vagina lubricated. However, this creates a conducive environment for the growth of bacteria and other microbes. Thus, vaginal infections can be transmitted to the uterine cervix, leading to cervicitis.

Oligomenorrhea is a condition characterized by prolonged gaps between two menses. Typically, a woman menstruates every 25 to 30 days, however, in oligomenorrhea, the woman only menstruates for 4 to 9 times in a year. Oligomenorrhea may cause due to estrogen deficiency and may lead to infertility.

It is also called childbed fever as it mostly occurs within 10 days of childbirth or miscarriage. The raw placenta, after separation becomes very prone to infections and lacerations. This disease is characterized by a very high fever, which must be reported to the physician.

This disorder is due to abnormal enlargement of breasts in men. It is mainly attributed to hormonal imbalance. Once the male hormone androgen takes over after puberty, the development of breasts stops. Usually, gynecomastia afflicts only one breast.

In this disease, fluid accumulates in and around the testes. It is usually reported in older males of age 40 and above. A direct physical injury to testes or other internal disturbances are usually the cause of hydrocele. This is an asymptotic condition and it may further lead to testicular tumors if it goes untreated for a longer time.

This condition refers to painful erection. Normally, when the penis gets erect, the corpora cavernosa and the corpus spongiosum become engorged with blood so as to render the hardness to the penis. In priapism, the enlarged parts become tender and painful, leading to constant pain during erection. Although, the person may experience pleasurable sensation for some time, the pain quickly takes over again.

Prostate gland is a major functional gland in men. Any abnormality or dysfunction with this gland results in plethora of diseases and disorders. Enlarged prostate and prostate cancer are such diseases that mainly afflict men in sixties and seventies.

Besides these, there are several other diseases of reproductive system which affect a large number of population. As mentioned above, the symptoms of reproductive diseases must be immediately reported to the physician for early diagnosis and treatment.