Root canal refers to both the cavity (filled with pulp) or the replenishment of the pulp with an inert material. Read this HealthHearty article to know more about pain related with this. 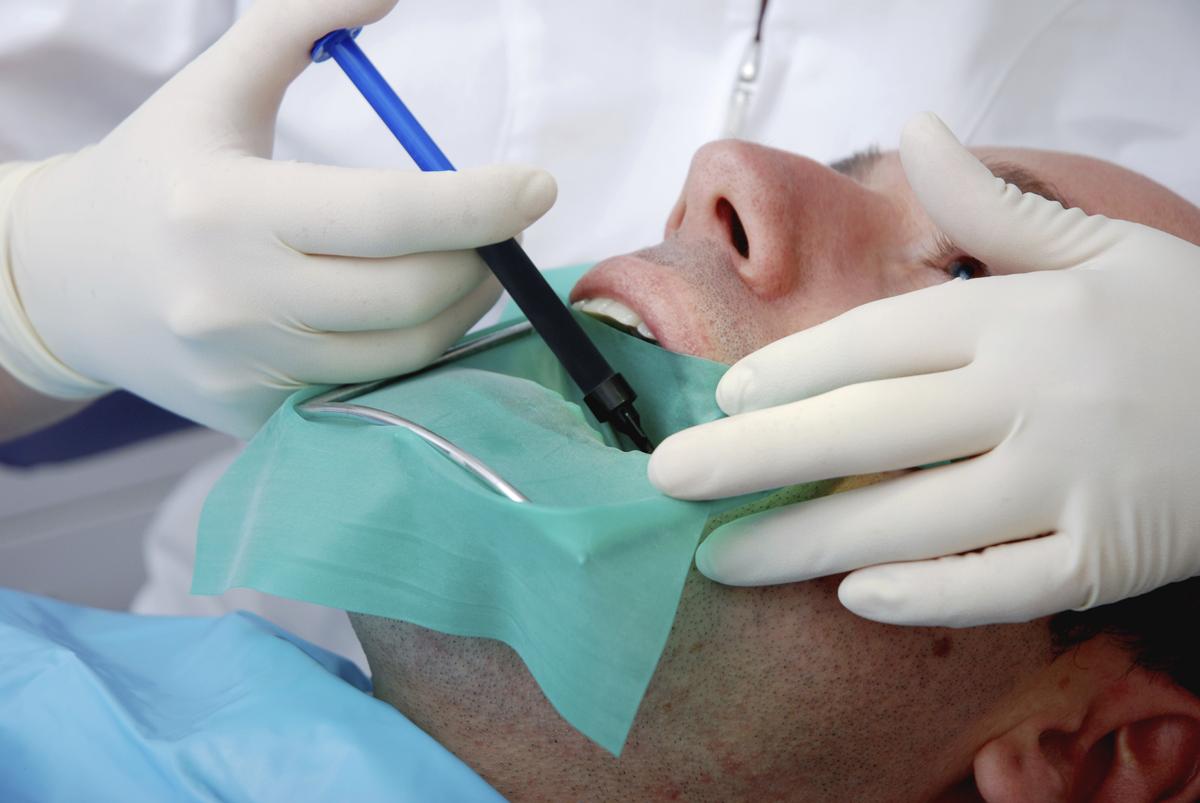 Root canal refers to both the cavity (filled with pulp) or the replenishment of the pulp with an inert material. Read this HealthHearty article to know more about pain related with this.

Causes of Pain in the Root Canal

► As mentioned earlier, pain in root canal is often due to an extension of caries from a tooth decay. These caries extend into the root after crossing the enamel and the dentin to land in the pulp of the root canal, thus, leading to pain.

► Any kind of sudden trauma which might result in the loss of tooth structure and resulting exposure of the pulp can easily be an open invitation to an infection of the root canal which in turn will cause pain.

► As is the common belief, there may be pain during or after the root canal treatment procedure.

► Pain experienced by the person when the infection nears and begins to encroach on the root canal, is mostly initially dull and nagging in nature,. However, once the caries enters the pulp, the pain normally becomes excruciating and unbearable.

► This pain is normally aggravated at night while sleeping or when the person lies down. The pain may also increase while chewing food, due to which the person may have loss of appetite.

► Swelling of the gums in the periapical region can be caused due to a tooth abscess. This swelling may also be visible externally if it is very large.

► Inability to open jaw completely is a symptom. Tooth discoloration may be seen.

► The person might even experience low-grade fever at times.

► If the infection is left untreated, it could spread to other parts of the head and neck region leading to other conditions like cellulitis , Ludwig’s angina etc.

The treatment for providing pain relief will depend on the cause and stage at which the infection has reached. If caries has reached the root canal and is causing throbbing pain, then there will be a need to do an emergency root canal opening and subsequent treatment so as to release the pressure in the root canal and ease the pain. If there is a swelling with an inability to open the mouth, then a person needs to be given antibiotics and analgesics, so as to bring down the swelling and pain, respectively. If there is an emergency condition, like Ludwig’s angina or cellulitis, then emergency drainage of the swelling must be done by taking an incision. However, if there is pain after treatment due to a root canal complication, that is, pain after root canal procedure, then he needs to go back to the dentist and get it checked for the possibility of a remaining infection or any other untoward cause of this pain.

Thus, pain can arise as a result of various root canal problems. It is important to deal with this condition on a priority basis, rather than waiting for matters to get worse and then blaming the dentist!