Causes of a Runny Nose

A runny nose refers to a discharge coming from the nasal passage. Almost all of us have experienced this condition in our lives. The following article provides information about the various causes of this condition.

You are here: Home / General Health / Causes of a Runny Nose 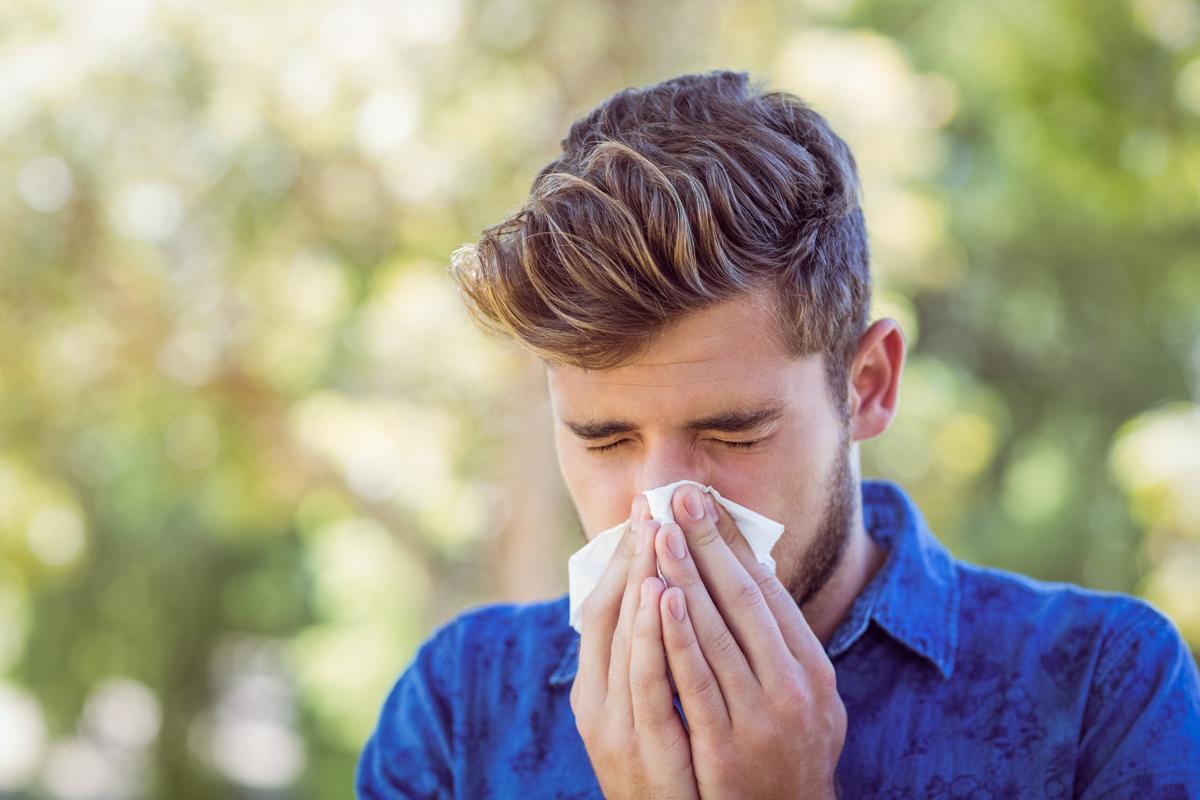 A runny nose refers to a discharge coming from the nasal passage. Almost all of us have experienced this condition in our lives. The following article provides information about the various causes of this condition.

The medical term for a runny nose is “Rhinorrhea”. Having a runny nose is very discomforting and irritating. It is a very common condition that is characterized by continuous and excess fluid discharge from the nasal passages. It is considered to be one of the infection-fighting mechanisms developed by our body. It is not a serious condition and it can either be acute or chronic. However, it gets cured within a few days or weeks, depending on its cause. A runny nose usually occurs as a result of some allergy, common cold, or influenza.

As mentioned earlier, a runny nose is a very minor health problem that does not require medical treatment. But, if the symptoms prevail for a long period of time, one must visit a doctor, as it may be a sign of some serious health problem. Given below is the list of various causes of this condition.

Common cold: Common cold is a viral infection, in which the upper respiratory tract is infected. It is very common in children and the symptoms can be relieved within a week or two. Along with a runny nose, other symptoms of common cold include cough, congestion, watery eyes, fever, sneezing, sore throat, etc.

Influenza: Influenza which is commonly known as flu, is a viral infection that affects the complete respiratory system. Initially, the symptoms of this condition are similar to that of common cold, but gradually severe symptoms like sweats and chills, high fever, dry cough, diarrhea, vomiting, etc. start developing.

Hay Fever: Hay fever is also known as allergic rhinitis, and it is caused due to some foreign particle that has entered the respiratory system. Every person’s body reacts in a different manner to these allergens and hence, some people may show symptoms of hay fever more frequently than others. Runny nose, sinus pressure, sneezing, and congestion are some of the common symptoms of hay fever.

Pet Allergy: If a person is allergic to the fur or skin of a pet, then he/she may develop a runny nose. These allergens are animal proteins that are present on their skin or fur. The entry of these allergens cause inflammation in the nasal passage. The symptoms of pet allergy are quite similar to that of hay fever.

Chronic Sinusitis: Sinuses are empty spaces that are present near the nasal passages. Chronic sinusitis is the infection or inflammation of these sinuses. The inflamed sinuses lead to accumulation of the mucus and causes swelling of the face near the eyes. This type of sinusitis may last for more than 7 to 8 weeks. Difficulty in breathing, runny nose, cough, ear pain, etc. are some of the symptoms of this condition. Acute sinusitis has symptoms similar to chronic sinusitis, but these symptoms last for a short period of time.

Nonallergic Rhinitis: Nonallergic rhinitis has symptoms like that of hay fever, but it does not involve any type of allergic reactions. This condition can develop quite frequently, and factors that trigger this condition include, weather changes, spicy foods, hormonal changes, stress, etc.

Before taking any kind of medications, one should try some home remedies to treat this condition. With some easy solutions like a steam bath, salt water drops, etc. one can get rid of this condition easily. Treatment of this condition is necessary only when it sustains for more than a week.