Sarcoptic mange, an infectious skin disease that primarily affects domestic and wild animals, is a zoonosis, as it can naturally be transmitted to human beings. Know about this skin disease in greater detail in the following HealthHearty article.

You are here: Home / General Health / Sarcoptic Mange in Humans

Sarcoptic mange, an infectious skin disease that primarily affects domestic and wild animals, is a zoonosis, as it can naturally be transmitted to human beings. Know about this skin disease in greater detail in the following HealthHearty article. 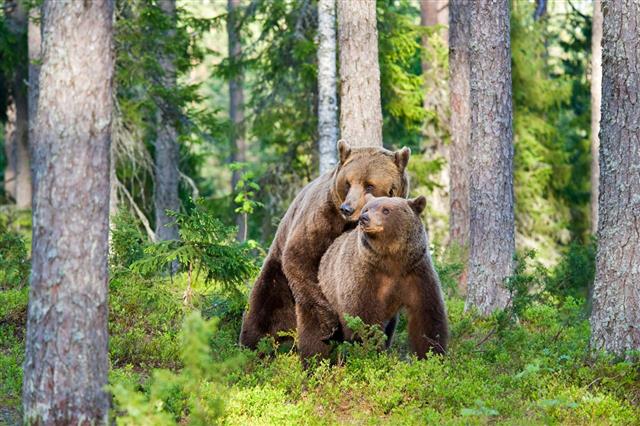 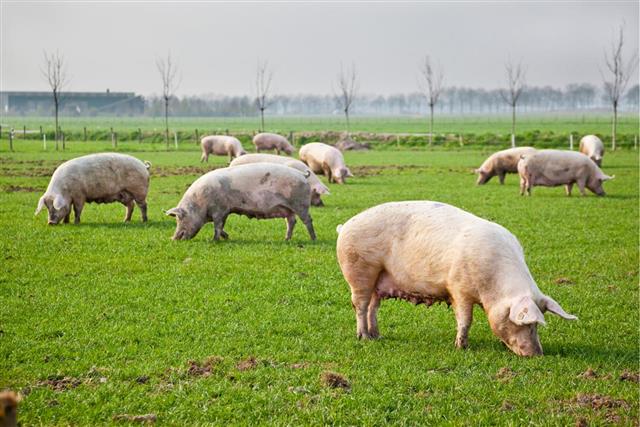 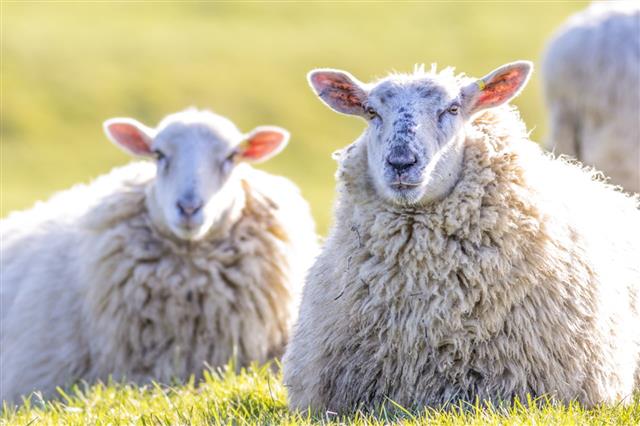 Sarcoptic mange, commonly known as canine scabies, is a disease that primarily affects dogs and puppies. The disease is extremely contagious. The parasite that causes this disease in dogs is known as Sarcoptes scabiei canis. Another strain, Sarcoptes scabiei var hominis, commonly known as scabies, is the cause of a severe skin disease called ‘scabies’ in humans. The parasites are very tiny microscopic mites that, upon contact with the surface of a dog’s skin, cause a variety of skin problems ranging from hair loss to severe itching. These parasites have a very short life span. If the symptoms are detected at an early stage, the infection can be cured. The parasites are also found on many other animals, such as cats, pigs, horses, rats, sheep, coyotes, cougars, and bears. Their most common victims though are dogs.

Thee parasites are very tiny in size, and cannot be seen by the naked eye. They resemble spiders in their appearance, and spend about 3-4 weeks on the skin of their host. The female will burrow into the host’s skin, and leave 3-5 eggs there, after the process of mating. The eggs take about 3-8 days to hatch, and if these parasites are not dealt with properly, this process will continue, and simultaneously cause much irritation to the host’s skin.

As the mites are transmissible to humans, utmost care should be taken while handling infected pets. People with weak immune system, those who are being treated with immune-suppressants, toddlers, and young children should not be exposed to infected animals. People suffering from malnutrition are also at great risk for contracting this disease. However, as sarcoptic mites on humans are short-lived, it is easy to control the infection.

It would be naive on the part of a dog owner to believe that he/she cannot contract this disease from his/her dogs. Even if the dogs are affected by the dog sarcoptic mites, if they are not cured of the disease, the owner will continue to be infected by a new supply of the mites, and the itching will not disappear. The infection can spread from person to person.

Let your doctor evaluate the symptoms. Only a doctor will be able to rule out the possibility of other skin conditions. Early diagnosis and prompt treatment can help control the disease. Here are some medicines that are helpful in treating sarcoptic mange in humans.

This is a very old disease, and has been around for many many years. Hence, there are effective cures available against sarcoptic mange on people. Pet health is as important as the health of other family members. Young pets or pets that are immune-suppressed are most likely to contract severe diseases.

You should use gloves when handling an infected pet. You should wash your garments and sheets, in fact, all washable material, in a hot water washer cycle to kill any mites. In your home, at room temperature, these hardy mites can survive without a host for 1-6 days. It is better to discard the brushes, combs, collars, and the bedding of the affected animals. If one of the pets develops sarcoptic mange, all pets should be treated for it. Although humans are unlikely to develop full-blown scabies from this source, precautionary measures should be taken. Contracting this disease is a very unpleasant situation. Visit the doctor immediately if you notice any of the symptoms on your body or on your pet.