Whether it is scabies rash in children or adults, the itchiness associated with this skin rash can be frustrating as it interferes with a good night's sleep. 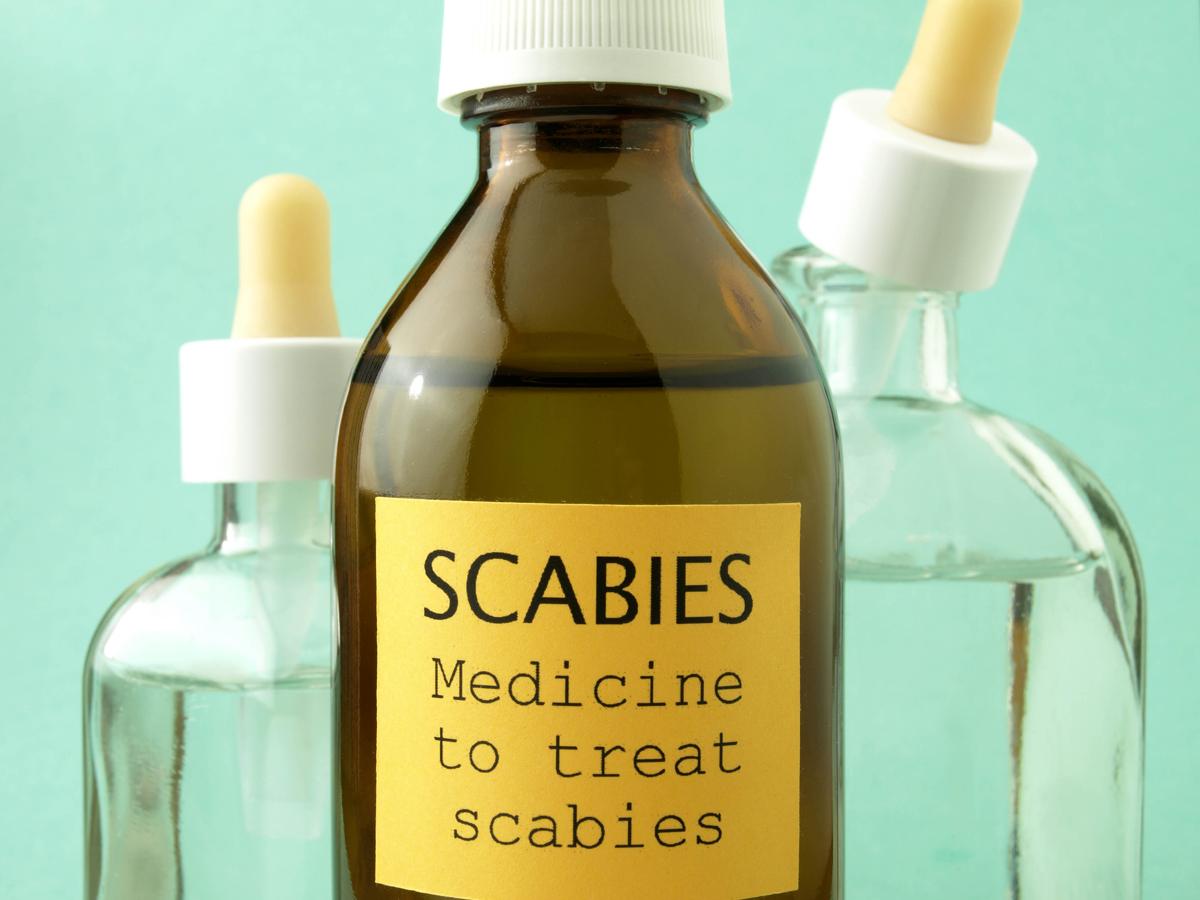 Whether it is scabies rash in children or adults, the itchiness associated with this skin rash can be frustrating as it interferes with a good night’s sleep.

Scabies rash occurs as a consequence of invasion of scabies mite on the skin. The mite referred to as Sarcoptes scabiei, triggers a skin infection, which leads to the development of skin rash. These 8 legged creatures are expert at burrowing the skin and create tunnels just below the uppermost layer of the skin (epidermis). The burrows thus formed underneath the skin are used by the mites to lay dozens of legs, thereby spreading the infection. The skin is unable to tolerate the burrowing action of these microscopic organisms, and therefore responds in the form of rash.

As aforementioned, the affected skin typically develops a rash that is itchy and red blisters thus formed can bring a great deal of discomfort. In most cases, scabies outbreak causes intense itching, leading to difficulty in sleeping. A scabies infection commonly affects the hand, wrist and the legs. Diagnosing a skin rash can certainly be difficult as it appears very similar to dermatitis. A close contact with the affected person in the form of direct skin contact or sharing towels and bedding, are some of the common causes of scabies.

Also, referred to as crusted scabies, this is a severe form of scabies, in which thousands of mites invade the skin, causing infection that may last for several weeks. Regular scabies involves infestation of 15-20 mites, which is not the case with Norwegian scabies. The severity of infection being very high, immediate treatment has to be taken to prevent further complications. Norwegian scabies, being a severe infestation will remain for quite some time on the skin. Longer healing time is the hallmark of Norwegian scabies. This form of scabies, makes the skin inflamed and blistered. Formation of thick crust on the affected part of the skin accompanied by slight itching are the most common Norwegian scabies rash symptoms. Crusted scabies is more common in older people as they have a weakened immune system.

Treatment mainly involves applying a scabicide lotion that has proved to be quite effective in getting rid of scabies rash. One has to apply the lotion generously on the affected parts of the body. These topical solutions have a high success rate and once applied, allow it remain for 8-10 hours. Once, the stipulated time is over, wash it off. Do this daily and one may see skin improvement within a few days. These topical ointments are easily absorbed by the skin, which helps to kill these mites. The itching sensation can be quite frustrating and hence one can also use anti-itch creams to get relief.

In case, one is not comfortable using prescription medication, one can opt for natural remedies to kill scabies. Use of neem oil for scabies is an effective way to combat scabies naturally. Neem oil products are regarded as a powerful remedy and many times preferred over conventional treatment for scabies. Neem oil is an active ingredient in a number of skin care products, as it is beneficial for the skin. Patients applying diluted neem seed oil and taking a bath with neem soap have reported considerable amount of relief from the unbearable itchy sensation. This helped them to get a better sleep, as it soothes the itching. One can also add few tablespoons of neem oil in a bucket containing bath water. Norwegian scabies is usually treated with topical creams, as well as with an oral drug known as ivermectin.