Seizures in small children are usually caused by a high-grade fever. A seizure can last for several seconds, and produce a number of symptoms, which are discussed in this article.

You are here: Home / General Health / Seizures in Babies 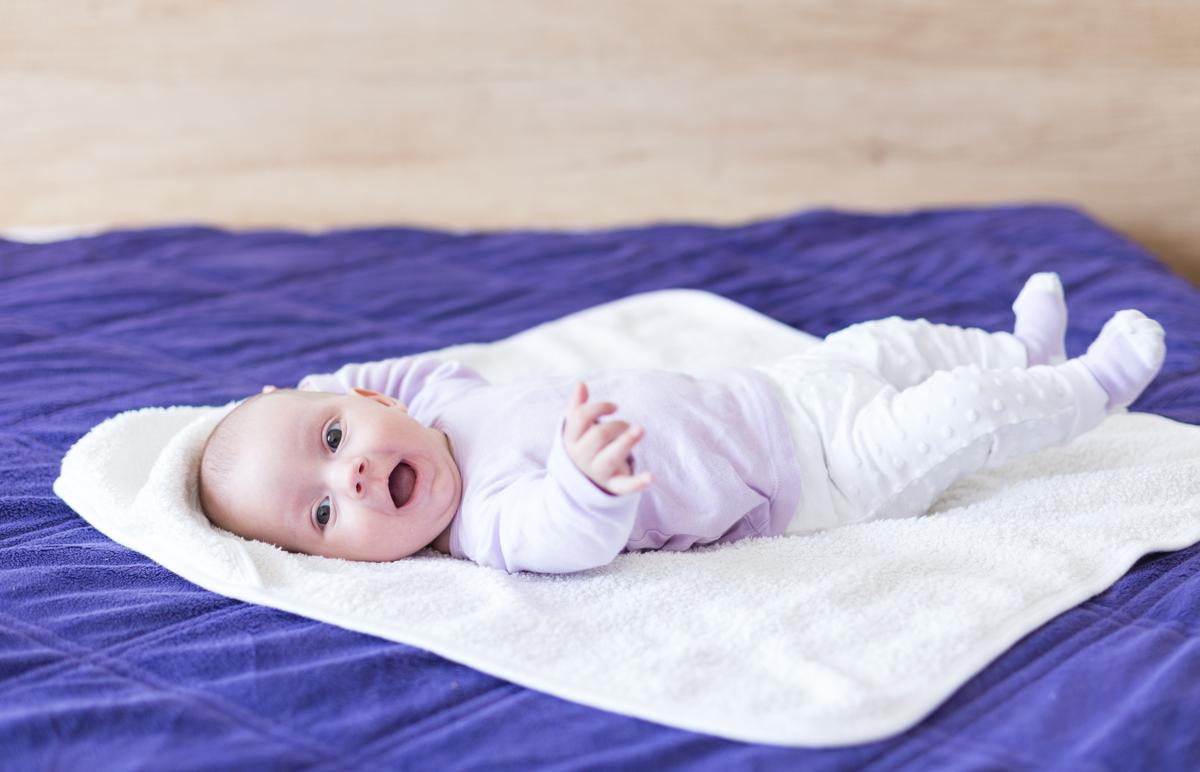 Seizures in small children are usually caused by a high-grade fever. A seizure can last for several seconds, and produce a number of symptoms, which are discussed in this article.

A seizure is usually caused when the electrical activity in the brain is disturbed. This in turn, can manifest in several physical and behavioral changes. Like adults, babies can also get seizures that can last for a few seconds to several minutes. Seizures in babies are usually, a bit different from those that occur in children and adults.

It can be caused by several factors, of which a high-grade fever can be an important one. A seizures caused by a high-grade fever is termed as febrile seizure, which is more common in babies and newborns. Such a seizure can last for a few seconds to several minutes. Another cause can be a birth defect associated with nerve damage and irregularities in brain chemistry.

Sometimes, nerve damage and brain chemistry irregularities can also be caused by an injury or trauma to the head. Apart from these, genetic conditions like tuberous sclerosis, which is characterized by the growth of tumors in various parts of the body including the brain, can cause seizures. Some other important causes are, meningitis, encephalitis, abnormally low-level of blood sugar, bleeding in the brain tissues, electrolyte imbalance in the body, epilepsy, and an abnormally low level of calcium and magnesium in the body.

Seizures can be characterized by several symptoms, which can vary depending on the severity of the condition. The symptoms also depend on the underlying causes. Babies do not have a fully developed nervous system, which makes it a bit difficult to distinguish the signs and symptoms of a seizure from their normal behavior. For example, jitters or tremors are quite normal in babies when they are awakened suddenly. But they can be confused to be a sign of seizures at times.

Nevertheless, the following are some of the common signs and symptoms of a seizure in babies:

The entire course of treatment for recurrent seizures depends on the underlying causes. Physicians usually carry out an EEG, if they suspect seizures. Additional diagnostic tests can include, spinal tap, an ultrasound of the head, CT scans, and blood tests. Depending on the findings or the results of such tests, physicians can prescribe medications, if required. Usually, treatment begins with the administration of a very low dose of medication in an attempt to avoid the possible side effects. Gradually, the dose is increased, if need arises. Medications are usually prescribed for seizures that last for more than 10 to 15 minutes.

During an episode of seizure, it is very important to ensure that the affected baby does not choke on his or her own saliva. Therefore, parents and care givers should wipe away saliva from the baby’s mouth, and gently roll the baby to the side. They should also try to keep the airways clear. If seizures are recurrent in nature, then one can consider to videotape them. This can help the physician diagnose the condition, and find out an appropriate treatment plan. As a high fever is the most common cause of seizures in babies, it is important to make sure that the body temperature of the baby does not exceed 102ºF. 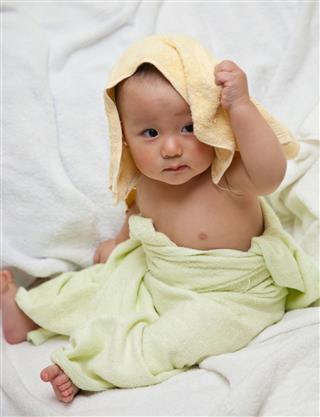 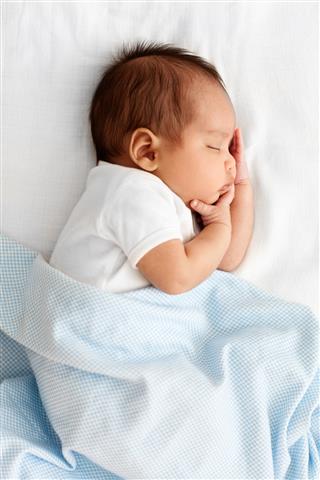