Seizures can be a scary experience, especially if they happen to our bundle of joy. Read on to know more about the occurrence of seizures in tiny tots...

You are here: Home / General Health / Seizures in Infants 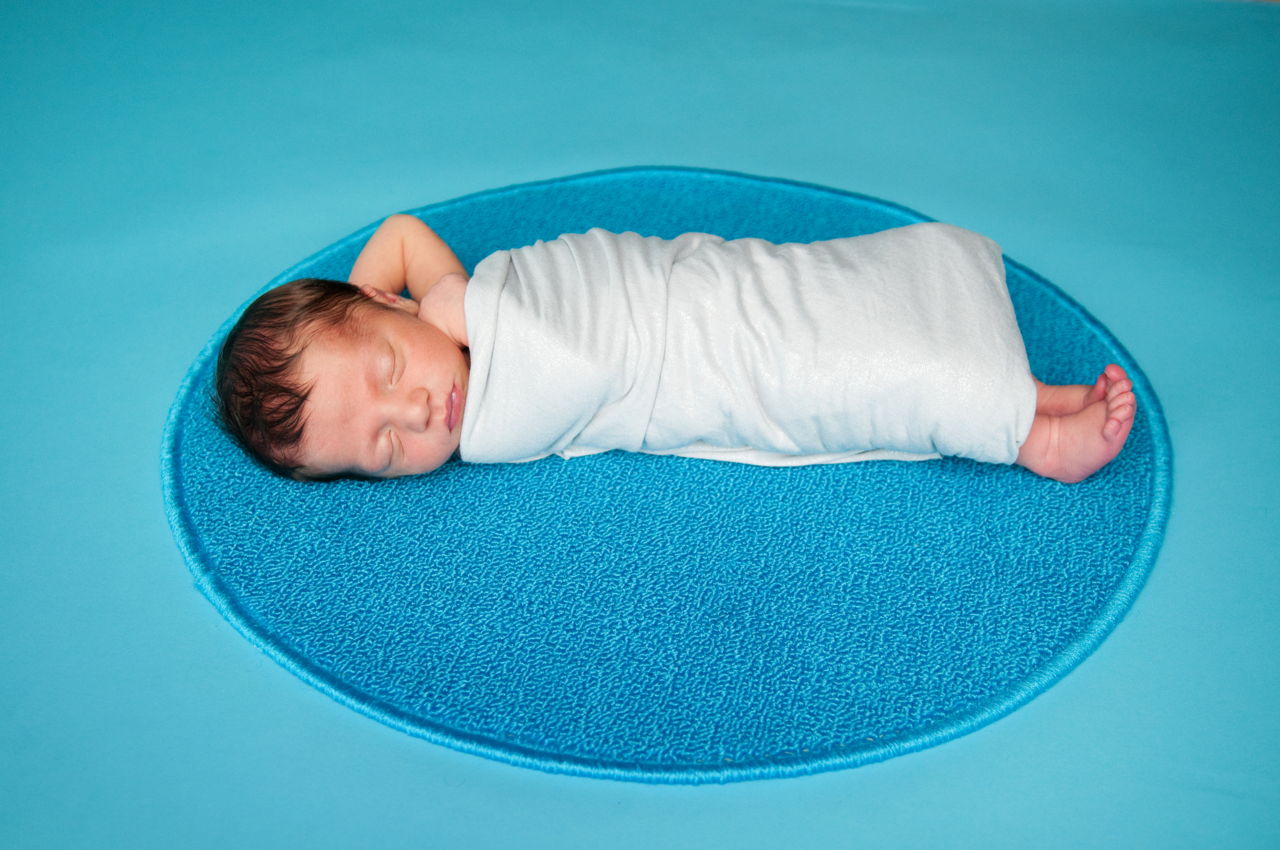 Seizures can be a scary experience, especially if they happen to our bundle of joy. Read on to know more about the occurrence of seizures in tiny tots…

A seizure is an abnormally excessive neuronal activity of the brain that may cause muscle spasms, loss of consciousness, and many other bodily malfunctions. Young children are most susceptible to seizures as their brains are developing, hence, the seizures are mainly due to congenital abnormalities of the brain.

The developing brain is vulnerable to various affronts before, during, and after birth. Fortunately, due to modern imaging techniques and molecular genetics studies, the chances of determining probable causes of seizures in infants have improved greatly.

The intensity and the degree of the seizures varies according to the type of seizure, which can be hard to recognize. However, some of the probable symptoms that indicate that a child is having seizures are as follows:

Neuroimaging procedures (CT, MRI, PET, SPECT) are used to diagnose any brain damage or any electrical disturbance localized to specific areas of the brain. Laboratory analysis of blood and urine are also used to determine possible infections or disorders of metabolism and nutrition that might be the underlying cause.

30 – 50% of infants who have a seizure will have a second seizure, hence, treatment is rarely started after the first seizure. In fact, the infant is usually treated with medications only if the seizure lasts for more than 15 minutes. If medications are given, one should start at a low dose, and gradually increase the dose under the doctor’s supervision, to lessen the risks of side effects.

For younger children, medicines can be given twice a day; the pills can be crushed and sprinkled over their food. Infants who are only fed formula or breast milk, the pills can be crushed and mixed with a small quantity of liquid. Never put the medicine into a bottle, as it may stick to the sides of the bottle. Some medications also come in liquid form that can be directly given to infants under a doctor’s supervision.

Watching an infant have a seizure can be a traumatic sight for parents. Nevertheless, it’s essential to record the precise behavior of the child, so it can be described properly to a doctor. Diagnosis of seizures and determining the underlying cause can be an intimidating task, as infants are unable to convey what they are feeling. However, frequent occurrences can be a symptom of severe health disorders that should not be ignored and may require prompt and extensive treatment.