Sepsis is a grave medical condition caused by a systemic inflammatory response syndrome (SIRS). Since it is a potential fatal disorder, its signs and symptoms have to be observed in the initial stages and treated accordingly. This article provides some information on the same.

You are here: Home / General Health / Sepsis Signs and Symptoms 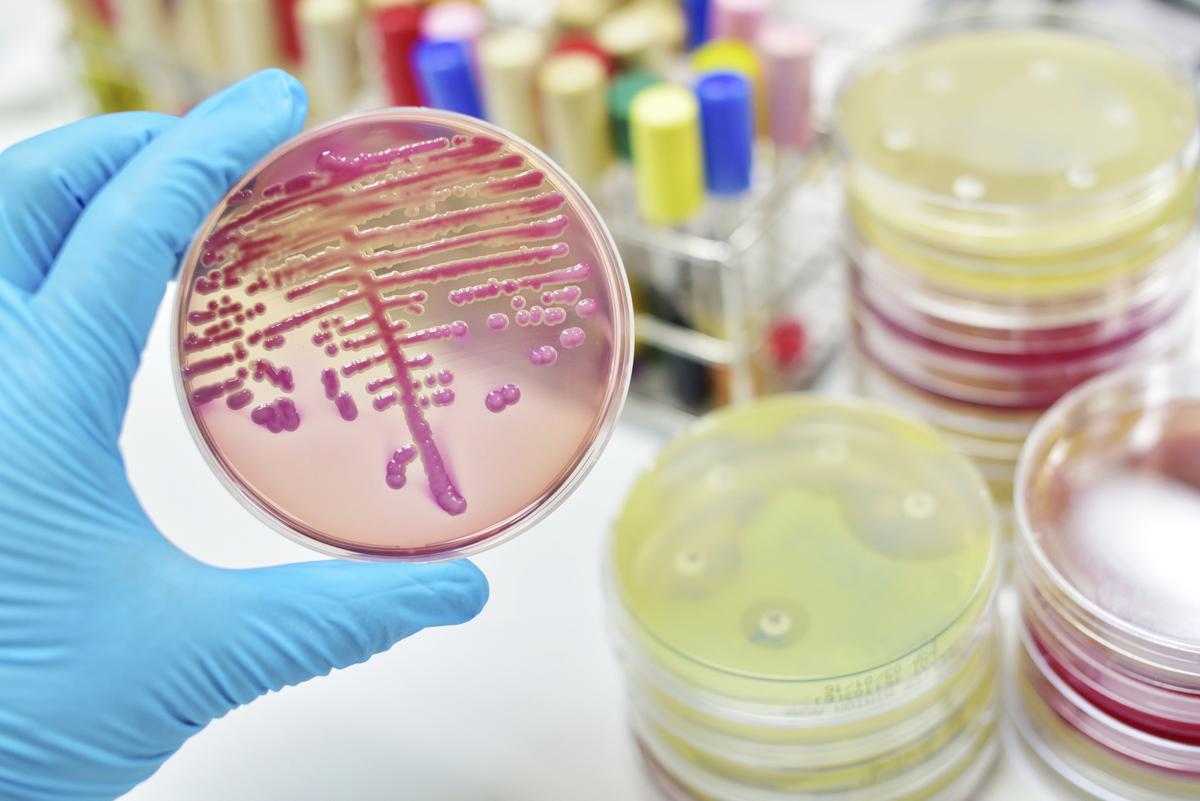 Sepsis is a grave medical condition caused by a systemic inflammatory response syndrome (SIRS). Since it is a potential fatal disorder, its signs and symptoms have to be observed in the initial stages and treated accordingly. This article provides some information on the same.

Immune system is primarily responsible for functioning of a healthy body. However, when the immunity of the body degrades, the normal functioning is hampered by the body’s increased susceptibility to infections. One such serious medical condition is caused by inflammation of the whole body due to bacteria/virus/fungal infestation. This condition is known as sepsis or septicemia. The word itself implies toxication of bloodstream. An affected person who is being treated for this medical condition has a weakened immune system and has a very low blood pressure.

Signs and Symptoms of Sepsis
This medical condition is usually an outcome of untreated bacterial infection in the body. The infection usually starts in bowels, kidneys, lungs, and skin. In bowels, the condition is usually accompanied by peritonitis (inflammation in the tissue that covers abdominal organs). In case of kidneys, urinary tract infection cites the presence of sepsis. Bacterial pneumonia and cellulitis cause sepsis in lungs and skin respectively. Besides, meningitis can also affect the body along with this condition.

Sepsis infection is a three stage syndrome. It commences with sepsis signs and symptoms, progresses to severe sepsis, and finally leads to septic shock. The earliest signs confirming the onset of this infection is extremely low blood pressure, drastic change in the mental state, and irregular breathing of the person. If these signs are ignored, the person undergoes severe sepsis wherein his/her weakened immune system is unable to defend the body against infections and diseases. Ignoring this stage might lead to the person going brain dead after some time as all the major organs (like kidneys, liver, lungs, and central nervous system) gradually start malfunctioning.

This condition is often seen in infants and in people (aged above 60). The major underlying cause primarily responsible for it is a compromised immune system which could be an outcome of HIV/AIDS, anti-rejection drugs consumed post organ transplants, kidney and liver failures, and cancer treatments. The risk of getting affected by it is high when a person is hospitalized and unsterilized instruments (like breathing tube, urinary catheter, and artificial joints) are used for his/her treatment. People without a spleen and athletes who are on steroids over a prolonged period of time are most susceptible to it. In a few cases, it has been observed that certain people also have a genetic tendency towards developing this medical condition.

Signs and Symptoms of Neonatal Sepsis
Neonatal sepsis occurs in infants (< 90 days). If the infant has this blood infection, the early signs can be detected in the first week after its birth or within 89 days of birth. Neonatal sepsis is a bacteria-manifested infection, caused by Escherichia coli, Listeria, and certain strains of streptococcus bacteria. Most infants contract this infection from the mother during delivery.

Infants with this condition can be treated with antibiotics. However, if the condition is severe, the infection might lead to disability or death in infants.

Sepsis Diagnosis
Once the aforementioned signs and symptoms in children are detected, diagnosis is the immediate step to confirm the medical condition. Following are the diagnostic techniques adopted:

This is a serious condition with life-threatening complications. Children are the most susceptible victims to this grave medical condition. If early symptoms are detected, then the treatment for mild sepsis can be initiated (which mostly involves treatment with strong antibiotics and vasopressors). It has been observed that there is a 15% mortality rate for sepsis in children. However, for severe sepsis and septic shock, the death rate is 50%. This condition is curable only if the early signs and symptoms are detected on time, that is before its mild form culminates into a severe sepsis and septic shock.