Septoplasty complications are not very different from any other type of facial operation. Septoplasty is done to correct any deformity in the nasal septum, the separation between the 2 nostrils. Read on to find out more on complications and risks related to septoplasty. 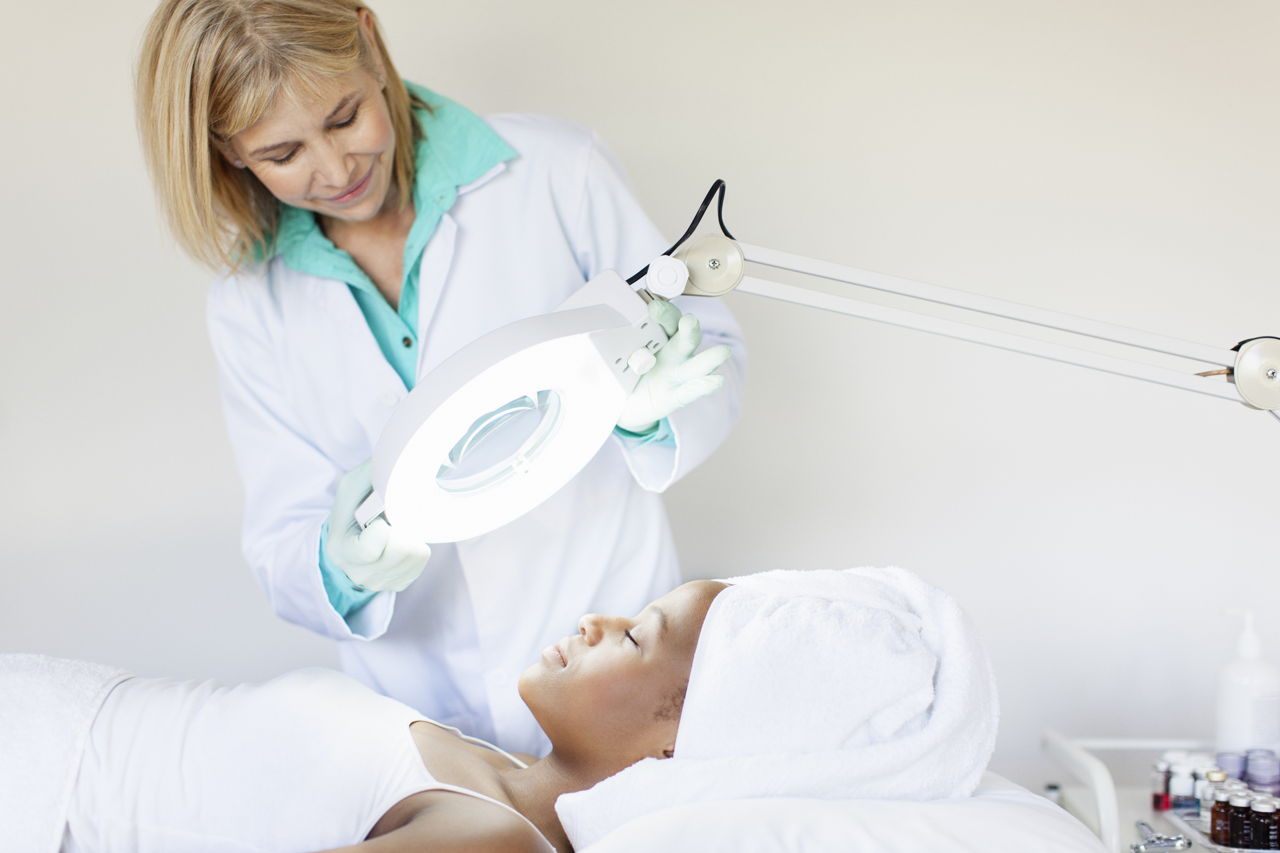 Septoplasty complications are not very different from any other type of facial operation. Septoplasty is done to correct any deformity in the nasal septum, the separation between the 2 nostrils. Read on to find out more on complications and risks related to septoplasty.

Well, this is definitely a ‘nose job’ but not just for the heck of it, it has a specific purpose. While rhinoplasty is the medical term for nose job, corrective surgery to deal with the deformity of the septum, the division between the 2 nostrils is septoplasty. This can either be since birth or due to an injury.

This surgery is needed in case of any obstruction to the nasal passage, which can cause problem in breathing and sleep apnea. There are several complications which can crop up as an aftereffect of this surgery. In case you want to know what you are up against, take a look at the text below to be better prepared.

Septoplasty is a surgical procedure which is performed to straighten the nasal septum, the partition dividing the 2 nasal cavities. In most cases the septum runs down the center of the nose. What happens in this case is that the septum deviates in one of the cavities, narrowing it and then obstructing the air flow.

The surgeon moves the cartilage of the deviated septum back to the center. Small pieces of the crooked bone are then moved and it is thus straightened. The cut in the nose is closed using stitches which later get dissolved.

To begin with there is a fair chance that your condition will not improve. In addition to that you would experience some swelling externally as well as an alteration in appearance. Another immediate risk and complication of the surgery is a hole in the septum. However, this is rare. The other complications are as follows:

Some other risks include scarring, unresolved symptoms like breathing difficulty. Over resection of the turbinates (the bones which are operated upon) may result in dry nose. In a few cases there can be under resection which would not solve the problem, leading to the need of another such surgery.

Most probably, pain killers for dealing with the pain will be prescribed. Antiseptic cream, nose drops and steam inhalation will provide further relief. It is advisable not to blow your nose for a few days post surgery. If you have to, start off with blowing your nose very gently.

You might have blood stains on your handkerchief as a result, but that is normal. Take care that you do not catch a cold within a couple of weeks after the operation. The swelling will go in around 6 weeks of the surgery and you will be able to well, breathe freely, hopefully!

Now that you know what to expect, you can be better prepared to tackle the surgery. Take Care!