There are some characteristics that need to be present in order to be diagnosed with sexual identity disorder. What are they and what are the specific manifestations for each age period? 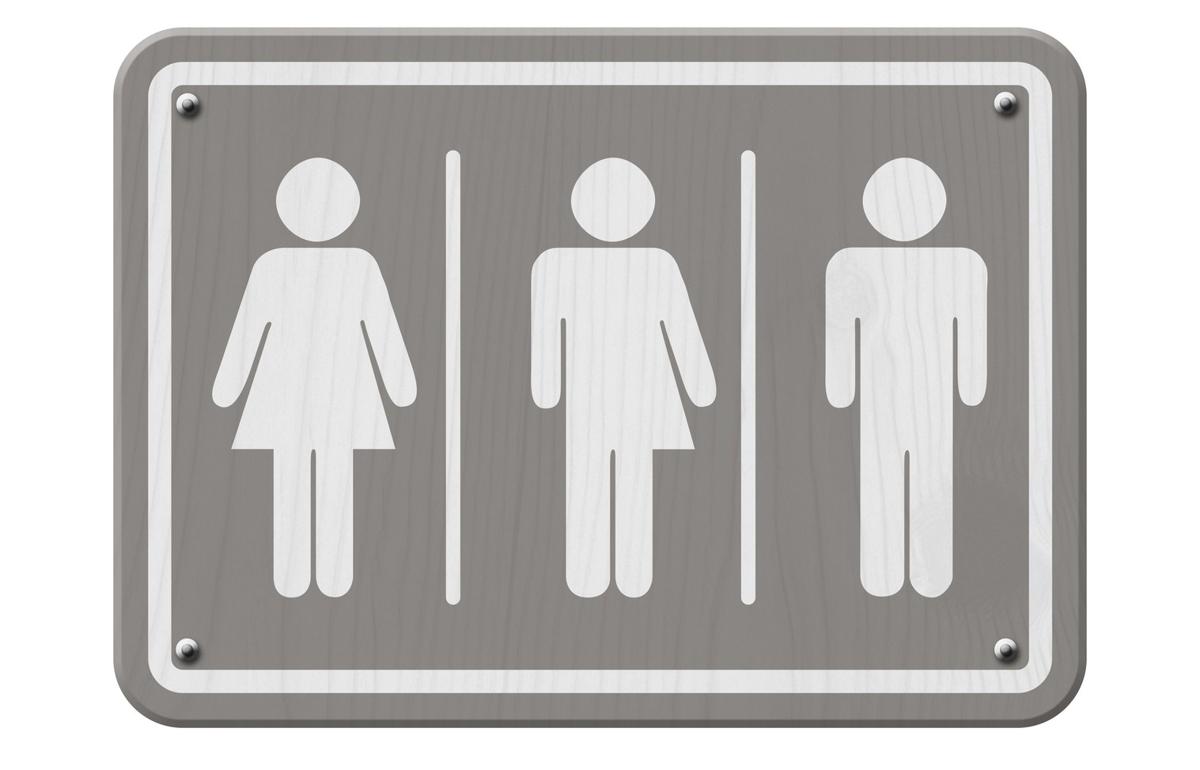 There are some characteristics that need to be present in order to be diagnosed with sexual identity disorder. What are they and what are the specific manifestations for each age period?

There are certain components of this disorder that must exist in order for the clinician to set the diagnosis. There has to be the strong and persistent proof that the individual identifies himself with the opposite gender. This identification must not be a simple desire to obtain the advantages of the opposite gender. Furthermore, the individual must feel uncomfortable about his own sexuality and a feeling of alienation regarding the role the society associates for his gender. Another component needed in order to set the diagnosis is the amount of distress lived by the subject and disfunctionality on the social level.

For the boys, this identification with the opposite sex is manifested through obvious preoccupations for the traditional feminine activities. They have a certain preference for girlish or women clothes and also for games and activities stereotypical for women. As little children, they like to play “the home game”, assuming the role of the mother, they draw pretty faces, princesses and they are preoccupied by the fantastic feminine figures from cartoons and bed-time stories. These boys avoid aggressive games and competitive sports. Moreover, they do not show any interest at all for cars or other toys like these, specific for boys, but they prefer toys such as Barbie dolls. They also express their desire to be a girl and they might even believe they will become women when they will grow adults. They might insist to sit down while urinating and pretend they don’t have a penis, hiding it under their legs. Sometimes, boys having this disorder might consider their penis to be disgusting and have the desire to remove it and replace it with a vagina.

The girls which manifest the sexual identity disorder have an intense negative reaction for the parents’ intention to dress them with feminine clothes and colors. Some of them might refuse to attend school or other social events which require such clothing. They prefer to dress like boys, have short hair and they wish to be called with the boys’ version of their name. Their heroes are strong masculine figures like Batman or Superman. These girls prefer boys as playing partners, having common interests regarding aggressive games, such as rough-and-tumble play. These girls show minimal interest for dolls or other feminine activities. Occasionally, the girls manifesting this disorder might refuse to urinate by sitting down.

Furthermore, adults having the sexual identity disorder are preoccupied by their desire to become a member of the opposite sex. This preoccupation might come out as an intense desire to adopt the social role specific for the opposite sex or to have the physical features of it through hormonal or surgical treatments. The adults manifesting this disorder do not feel comfortable to function and to be evaluated by others as being part of the gender they were born with. When they are alone, in their intimacy, these individuals might be very concerned by their physical appearance, trying to transform it more and more according to the image of the opposite sex. Many of them, while in public, try to act and express themselves specifically to the opposite sex. Through cross-dressing, hormonal treatment and permanent removal of the body hair (in the case of men) these individuals might become very convincing in pretending to be the opposite sex. The sexual activity with partners having the same gender is marked by the desire that they won’t see or touch the genital organs they try so hard to hide.

The distress and disability for people with sexual identity disorder are manifested differently during the different stages of life. For small children, the distress is manifested through a deep sadness regarding their own sex. Their desire to have a different gender interfere with daily activities, such as dressing and playing. For pre-adolescents, the failure and the incapacity to establish typical relationships with partners having the same gender leads to isolation and distress and some of them might even refuse to go to school due to the irony manifested by their mates and also due to the parents’ insistence to have them dressed specifically for their gender and age. For both adults and teenagers, the desires to change their sex and gender seriously interfere with the normal functioning at home, at school, at work or during other normal daily activities.