You are here: Home / General Health / Shallow Breathing While Asleep 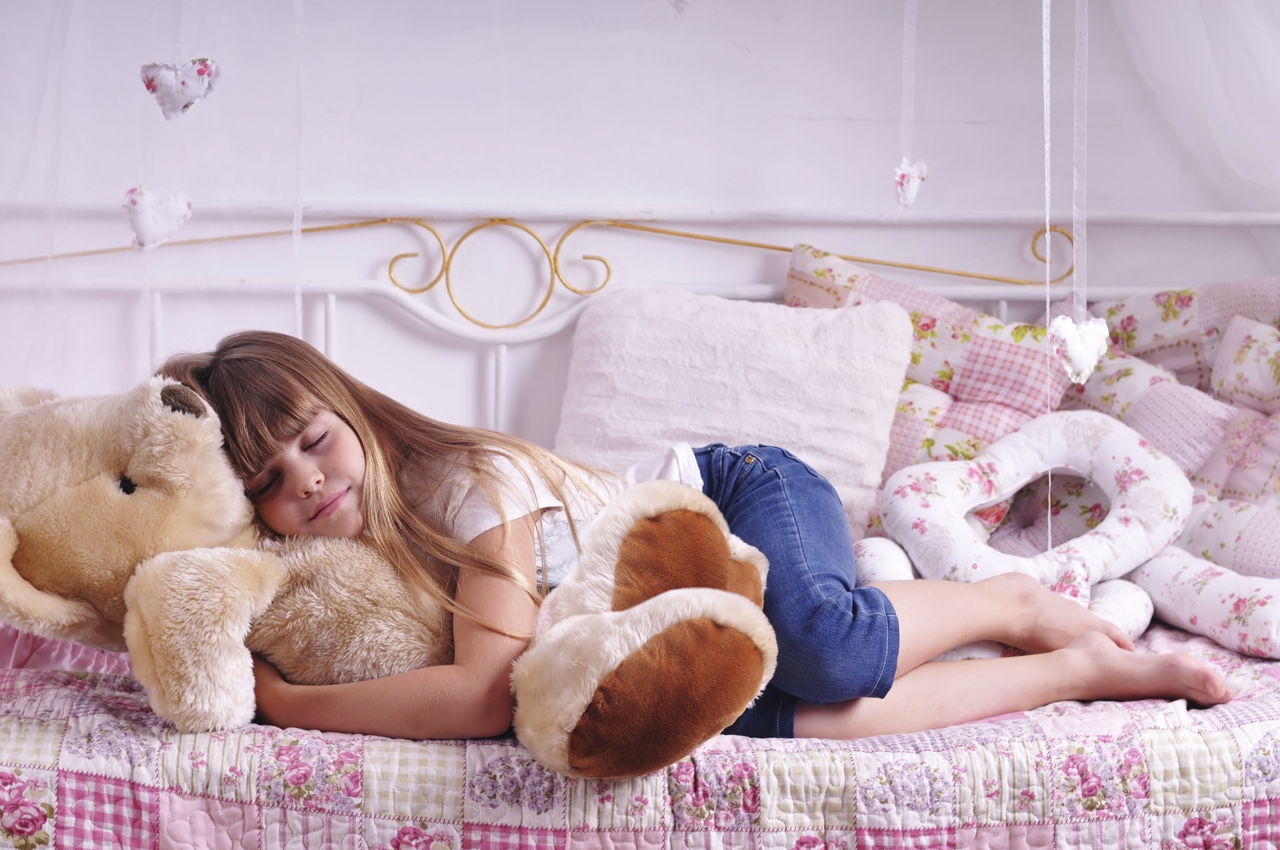 All of us know how important it is to get proper sleep at night. As we sleep, the fatigued cells and tissues of the body get rejuvenated, and we wake up the next day, feeling energized and refreshed. Thus, if one doesn’t get the fair share of restorative sleep at night, one wouldn’t have the required energy to carry out the daily tasks. This is the reason why sleep deprivation or any condition that adversely affects the sleep cycle must be taken seriously. Hypopnea syndrome, which refers to shallow breathing, is one such sleep disorder that may have serious repercussions on one’s health. This condition is attributed to drawing of minimal breath in the lungs. Unlike deep diaphragmatic breathing, wherein the lungs get filled with the inhaled air, the tidal volume or the amount of air that is inhaled per breath is much less when one suffers from this condition. Hypopnea can occur while one is awake or even during sleep. People who take rapid shallow breaths during sleep must seek medical help. Given below is some information on why one may experience rapid shallow breathing while sleeping.

People who suffer from respiratory conditions unconsciously take in lesser amounts of air with each breath. These conditions can have an adverse effect on the breathing mechanics or the amount of air inhaled per breath. Shallow breathing, also known as chest breathing, usually occurs when small amounts of air is drawn into the chest as the muscles situated between the ribs cause the chest wall to contract and expand. Any person who experiences chest breathing while sleeping must get a thorough medical checkup done. Those diagnosed with asthma are likely to experience this sleep disorder. Asthma is an inflammatory disorder that is usually triggered by presence of allergens. Breathing problems, tightness of chest and wheezing are the common symptoms of asthma. Chronic obstructive pulmonary disease (COPD) is another lung disease which could impair the airflow within the lungs. Due to the limited airflow, one may be forced to take quick breaths of air. This would lead to rapid chest breathing.

Pulmonary edema is another condition that may cause one to experience shallow breathing while asleep. This is a condition wherein the alveolar sacs in the lungs become congested with fluid. Pulmonary edema usually occurs as a result of left-sided heart failure. The upper chamber on the left side of the heart receives oxygenated blood from the lungs and pumps it into the left ventricle. It is from the left ventricle that this oxygen-rich blood is circulated to the other parts of the body. If the left ventricle cannot pump blood to the body, fluid may back into the left atrium and then into the lungs. As the lungs get congested, one may suffer from hypopnea. Inflammation of lungs due to pneumonia could also cause breathing difficulty. Stress or anxiety can also impact one’s breathing and lead to an abnormally low respiratory rate or hyperventilation.

One can have an abnormally low respiratory rate when one is awake and even during sleep. Rapid shallow breathing while sleeping would certainly lead to a disturbed sleep. Inadequate sleep will affect the body’s ability to repair the damage to cells and tissues. One would undoubtedly feel fatigued and irritated. When one inhales in lesser amounts of air, and lungs don’t get filled in with enough air, the consequent shortage of oxygen will certainly affect the functioning of the organs and will have serious repercussions on one’s overall health. A person suffering from a panic attack often inhales lesser amounts of air. Besides shallow breathing, symptoms such as dizziness, lightheadedness, dry mouth, palpitations, nervousness or disorientation may also be exhibited by a person having a panic attack.

If you have been frequently experiencing breathing problems at night, the wise thing to do would be to consult a doctor. Since a variety of medical conditions may be responsible for causing this condition, it’s extremely important that the underlying cause be ascertained and treated at the earliest. Oxygen therapy or the use of nebulizers or bronchodilators are some of the treatment options that are usually suggested. Wearing a continuous positive airway pressure (CPAP) mask over the nose or the mouth can also adjust the air pressure. Since smoking and alcohol abuse can also weaken the respiratory muscles, which in turn, can affect the breathing mechanics, these must be avoided. The best way of treating this condition would be to inculcate a habit of diaphragmatic breathing. While following this type of breathing, the stomach should move out when you inhale and move inwards when you exhale. Deep breathing exercises, which are an important part of yoga and meditation, are very helpful when it comes to alleviating the symptoms of this sleep disorder.

It’s important to understand that a person with poor breathing mechanics may not get restorative sleep. This can have serious repercussions on one’s health. Though one may benefit by taking drugs or using certain devices, the best way to treat this sleep disorder would be to perform deep or controlled breathing exercises. With every breath you take, your lungs should fill in with sufficient amounts of air. This will facilitate proper exchange of oxygen and carbon dioxide which in turn will provide the cells and tissues of the body with the much-needed life-giving oxygen.