Shingles in children are caused by a virus that stays in the nerve roots in its inert state. Under conditions of weak immunity, the virus gets reactivated. It then multiplies, and causes infection to the body part, that is supplied by that infected nerve.

You are here: Home / General Health / Shingles in Children 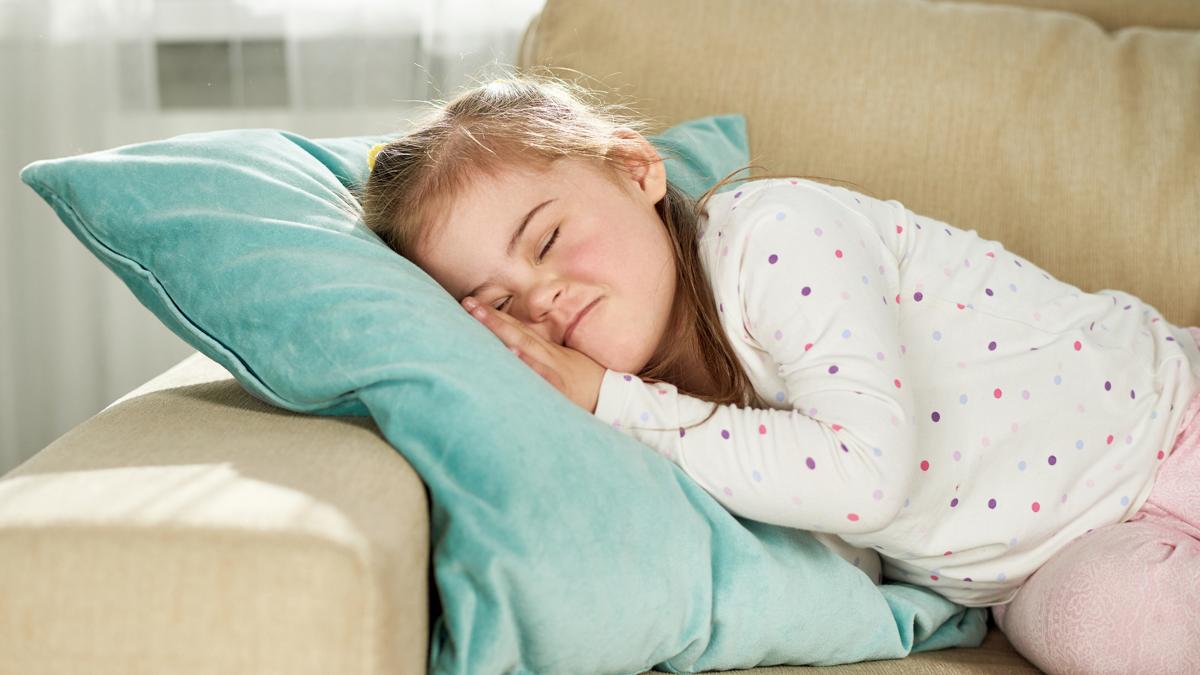 Shingles in children are caused by a virus that stays in the nerve roots in its inert state. Under conditions of weak immunity, the virus gets reactivated. It then multiplies, and causes infection to the body part, that is supplied by that infected nerve. 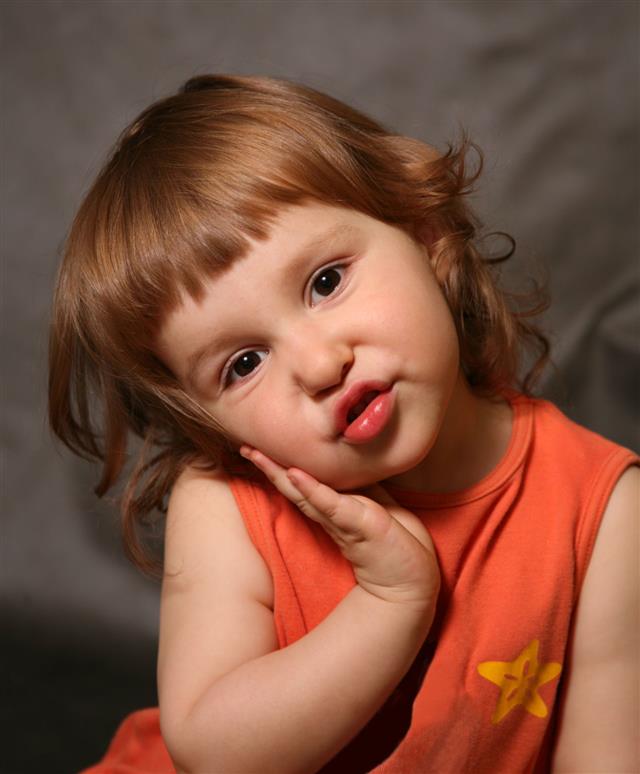 Shingles is an acute infection caused by the herpes zoster virus. It is extremely painful and involves an inflammation of the sensory nerves. The virus resides in the nerve root for many years in its dormant state. It waits there for the favorable conditions such as a weakened immune system. Under such a condition, the virus gets reactivated and travels along the nerve to the skin, and then replicates and causes infection. This is the reason that many people with poor immune systems suffer from recurrent episodes of shingles. It is most common in people who are older than 50 years of age.

An episode of shingles may last for as long as 3 weeks. It starts with a feeling of pain in the area that is supplied by the infected nerve. It may be one side or a part of the body. The intensity of the pain ranges from mild to very sharp. It is followed by the formation of skin rash after a couple of days. In some rare cases, the nerve pain is not followed by shingles rash. The most commonly affected parts are the back, abdomen and chest. The rash turns into blisters that tend to be filled with fluid. The blisters are very painful. They dry and crust over, generally within a period of 10 days. There is a possibility of the rash spreading to the face, neck, nose and eyes. Sometimes, the nerve pain persists even after the disappearance of other symptoms of shingles. Such a condition is medically termed as postherpetic neuralgia.

The treatment basically aims at two objectives. The first is to bring down the pain and discomfort in the affected body part due to shingles. The second goal is to prevent postherpetic neuralgia from occurring. The doctors generally prescribe pain killers such as Ibuprofen and paracetamol. These medicines relieve both, pain and inflammation, from the body part under the effect of shingles. If needed, they may also prescribe some stronger pain killers like oxycodone and tramadol. Self medication should be avoided with such strong medicines.

Doctors may give a prescription for antiviral drugs. These medicines ease the discomfort of shingles and its following complication of postherpetic neuralgia by stopping the multiplication of the virus. However, not all the cases need antiviral medicines. Only those who have developed skin rash near the eye or ear, or in arms, legs and genital area, or those having weak immunity or lastly those suffering from moderate to sharp pain in the affected body part, are considered to be the eligible candidates by the doctors. Severe cases of postherpetic neuralgia and sharp pain during an episode of shingles are given antidepressants. Steroid medication helps a lot in reducing inflammation.

When you observe shingles in children, make them stay at home till the rash forms a crust over it. This is because they are contagious in nature. Till the time, the blisters are not dry and without a scab, the infected child can spread it to other healthy people. The contraction of shingles may even cause chickenpox. There will always be a possibility of occurrence of shingles in the person in later years, affected through transmission. Another precautionary measure is that they should not scratch, squeeze or rub the skin rash as it may worsen the condition. It is advisable that they wear loose fitting cotton clothes, as much as possible. This will ease the pain and irritation of the affected area. They can soothe the burning sensation by applying cold compress and taking a cold bath. In case of itchiness, oily calamine lotion may prove to be of great help.

Shingles in kids cannot be treated completely as the virus rarely gets destroyed by any antiviral drug. However, its occurrence can be curbed effectively. A strong immunity does not allow the virus to reactivate and multiply. Therefore, children with shingles should be given a healthy diet rich in proteins and vitamin C throughout their lives. This is the best preventive measure against shingles.