Side Effects of Stanozolol Tablets You Must Know

Stanozolol is an anabolic steroid that is prescribed for the treatment of anemia and hereditary angioedema. It is often used by those who wish to get a lean, muscular body. This HealthHearty write-up provides information on the side effects of stanozolol tablets.

You are here: Home / General Health / Side Effects of Stanozolol Tablets You Must Know 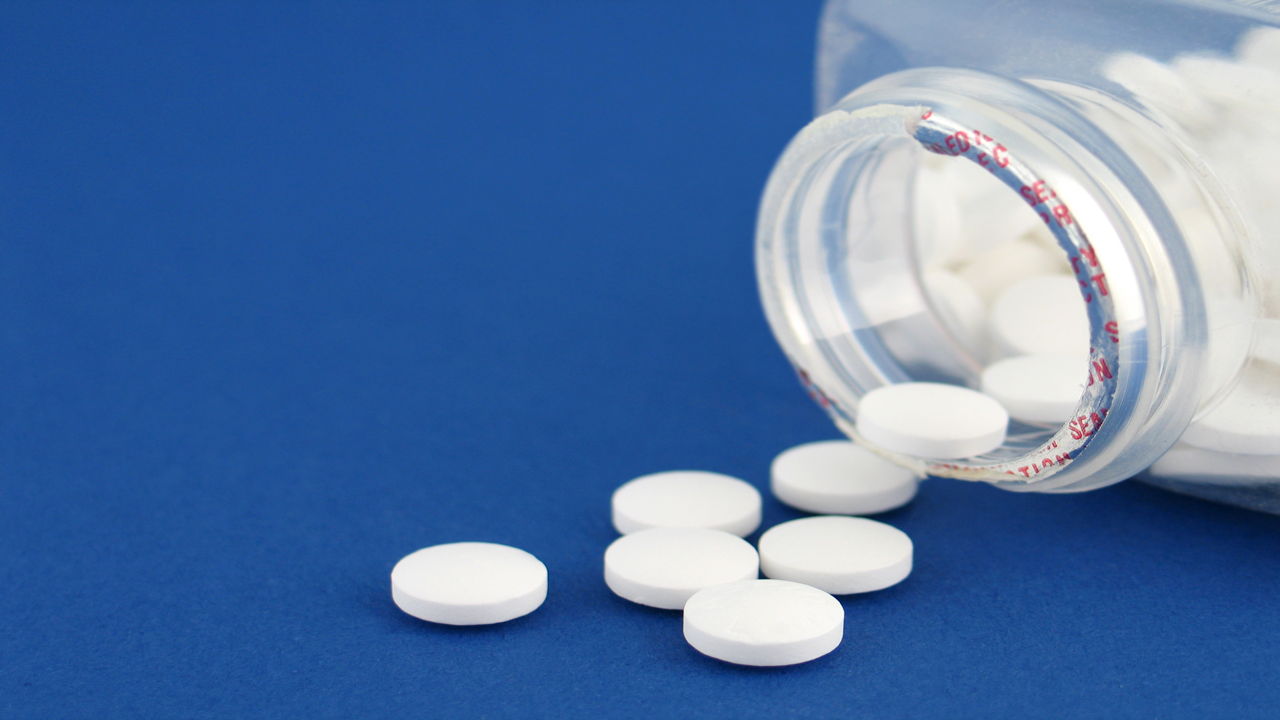 Stanozolol is an anabolic steroid that is prescribed for the treatment of anemia and hereditary angioedema. It is often used by those who wish to get a lean, muscular body. This HealthHearty write-up provides information on the side effects of stanozolol tablets.

The term ‘anabolic-androgenic steroid’ refers to synthetic drugs or substances that are chemically related or similar to testosterone, the male sex hormones. Though these synthetic steroids were developed to treat hypogonadism―a condition that is characterized by problems associated with the normal growth or development of sexual characteristics due to the insufficient production of testosterone by the testes―their popularity increased when it was found that these drugs could promote muscle growth. The anabolic steroids bind to the androgen receptors in the muscle tissue and travel to the nucleus, wherein they stimulate the process of protein synthesis. This results in the growth of the cells and the muscle tissue. Unfortunately, this property of anabolic steroids has been exploited by bodybuilders, weightlifters, and professional athletes to build muscles and speed up their recovery.

Stanozolol is an anabolic steroid which has been used by athletes to improve their performance, which is certainly an unethical practice, as using these drugs can alter the results of sports contests. It was marketed under the trade name Winstrol (oral) and Winstrol Depot (aqueous suspension). Even when used for medical reasons, stanozolol can be bought only with a prescription. Though it is believed that the anabolic effects of this drug dominate over the androgenic effects, certain androgenic effects have been observed at low doses. Thus, it is advisable to report any untoward effects.

What is Stanozolol Used For?

Developed by Sterling-Winthrop Laboratories in 1962, Stanozolol is derived from Dihydrotestosterone (DHT), which is synthesized from testosterone in the prostate gland and testes in men. In case of women, testosterone is produced by the ovaries. It must be noted that most of the effects of testosterone occur after its conversion to DHT, which has potent androgenic properties. This drug was developed for treating low blood count due to bone marrow failure. It is also recommended for the treatment of hereditary angioedema, which is a rare, inherited condition that is caused by the deficiency of the C1 inhibitor protein. This condition is characterized by symptoms such as swelling of the face, hands, feet, limbs, face, voice box, windpipe, or intestines. It is believed that the use of stanozolol can lower the severity, as well as the frequency of attacks.

Though it is banned by the International Association of Athletics Federations (IAAF), it still remains a commonly abused steroid. This drug increases the testosterone levels by increasing the synthesis of proteins and lowering the levels of sex hormone-binding globulin (SHBG). Elevated testosterone levels help enhance strength and performance. It must be noted that this drug is a Schedule III controlled substance in the United States. Unfortunately, it is imported from foreign pharmacies for illegal purposes.

Side Effects of Stanozolol

Though it is believed that this drug has a slight androgenic nature, it is a potent anabolic steroid. However, certain side effects have been associated with its use.

Effects on the Liver
A major cause of concern is the effect of this drug on the liver. It is believed that prolonged use of this drug could lead to liver-related problems such as:

Long-term use of anabolic steroids has been associated with the development of multiple blood-filled cystic spaces or tumors in the liver, which is why caution must be exercised by anyone who is taking such drugs. Often, liver function test results show elevated levels of serum bilirubin, serum glutamic oxaloacetic transaminase (SGOT), alkaline phosphatase, and bromsulphalein (BSP).

Effect on Electrolyte Balance
Sodium, chloride, potassium, magnesium, phosphorus, and calcium are electrolytes or minerals present in the blood and other body fluids that carry an electric charge. These affect the pH of the blood. Both high and low levels of electrolytes can have an adverse effect on one’s health. It is believed that prolonged use of anabolic steroids could lead to the retention of serum electrolytes, thereby causing fluid retention or edema.

Effects on the Gastrointestinal System and the Nervous System
The use of anabolic steroids has been linked to mood changes. There’s some evidence indicating the onset of the following symptoms:

In case of the gastrointestinal system, the following symptoms might occur:

Specific Effects in Men and Women
Since this drug is a derivative of DHT, it is believed that it could have masculinizing/virilizing effects on women. These include:

It could also cause frequent acne breakouts, increased/decreased sex drive, or menstrual irregularities in women.

Men could experience the following symptoms:

Besides the aforementioned side effects, it is believed that anabolic steroids could decrease blood glucose concentrations. It is believed that this drug could interact with diabetes medication and blood thinners. Thus, do inform your doctor about your existing medical conditions and the drugs that you are taking currently. This drug must also be avoided by pregnant women and nursing mothers.