Signs and Symptoms of Liver Problems

You are here: Home / General Health / Signs and Symptoms of Liver Problems 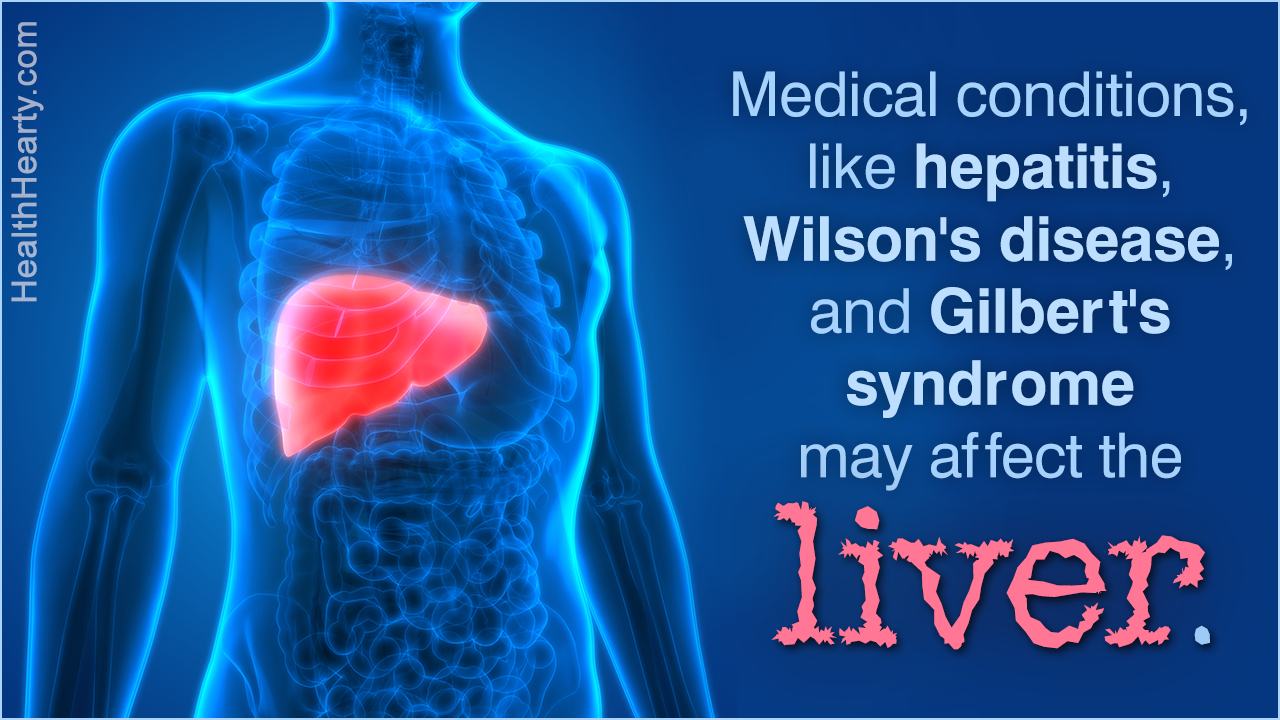 The liver is a large organ that is located beneath the diaphragm, in the right upper quadrant of the abdomen. It is pinkish-brown in color. It plays a vital role in various bodily processes. The liver helps to synthesize glucose from glycerol as well as certain amino acids. Proteins, especially the ones that facilitate the process of coagulation of blood are synthesized by the liver. This glandular organ also plays a role in the metabolism of fats and carbohydrates. Bile, which is a digestive juice that is produced by the liver, aids in the digestion of fats. Another important function performed by this organ is the detoxification of the body. The liver filters and neutralizes alcohol, drugs, and other toxins that get accumulated in the body. The functioning of the liver can get adversely affected in the event of excessive consumption of alcohol or substance abuse. The symptoms experienced by the affected individual would vary depending on the underlying liver problem.

Though the liver cells can regenerate or repair themselves, the liver may not be able to perform its functions under certain circumstances. Some of the medical conditions that could affect this organ include fatty liver disease, hepatitis, liver cirrhosis, etc. Here are some of the conditions affecting this organ, along with the corresponding signs and symptoms.

Nonalcoholic steatohepatitis (NASH), which occurs in people who don’t drink alcohol, or drink very little, is often referred to as the ‘silent’ liver disease. However, there are levels of severity in this condition, wherein certain symptoms begin to appear.

Symptoms appear when inflammation leads to a more advanced stage of scar tissue formation. In advanced stages, this condition may lead to cirrhosis, which in turn may cause symptoms such as:

Hemochromatosis
This is a hereditary disease wherein accumulation of iron gives rise to liver damage. Though the retention of iron in the liver begins at birth, the symptoms begin to appear after 20 to 30 years.

Symptoms
During the initial stages there are no visible signs of this problem. As the disease progresses, the following symptoms are observed:

Other symptoms that may appear later include:

Pyogenic Liver Abscess
This condition is characterized by the formation of pus in the liver. It is often caused by bacteria, such as Bacteroides, Enterococcus, Streptococcus, Klebsiella pneumoniae, and Staphylococcus aureus. In many cases of pyogenic liver abscess, more than one type of bacteria may be responsible for the formation of pus-filled abscesses.

Wilson’s Disease
Human body needs certain amount of copper for its well-being. However, when this amount exceeds the limit, and the body becomes incapable of getting rid of excess copper, especially inside the liver, it results in Wilson’s disease. Gradually, the excess amount of copper accumulates in other vital organs of the body, thereby causing life-threatening consequences.

Hepatitis
Hepatitis refers to the inflammation of liver cells that causes the liver to swell. Hepatitis is mostly caused by viruses, and the disease is named after the virus that causes it. People with a compromised immune system are more likely to get affected by hepatitis. Hepatitis could give rise to the following symptoms:

Gilbert’s Syndrome
It is a genetic disorder wherein the liver is unable to process bilirubin (a pigment in bile). The increased levels of bilirubin in the blood cause Gilbert’s syndrome. It affects 5% of the population. Men are at a higher risk of acquiring this disease than women. It is not considered as a harmful disease and does not need any treatment.

In rare cases, affected people may experience other symptoms, such as fatigue, gastrointestinal problems, weakness, and abdominal pain.
Liver Cancer
Cancer is a serious disease wherein a malignant growth develops due to uncontrolled and abnormal cell division. There are two types of liver cancer:

Since the liver performs many functions that are essential for the healthy functioning of the body, liver diseases can lead to serious health problems. In fact, liver diseases can be life-threatening in the absence of prompt medical treatment, which is why, medical help must be sought by anyone who has been experiencing any of the aforementioned symptoms.