Skin cancer is among the most common type of cancers. Almost 1 out of 7 people in major countries like US, UK and Australia suffer from a type of skin cancer. 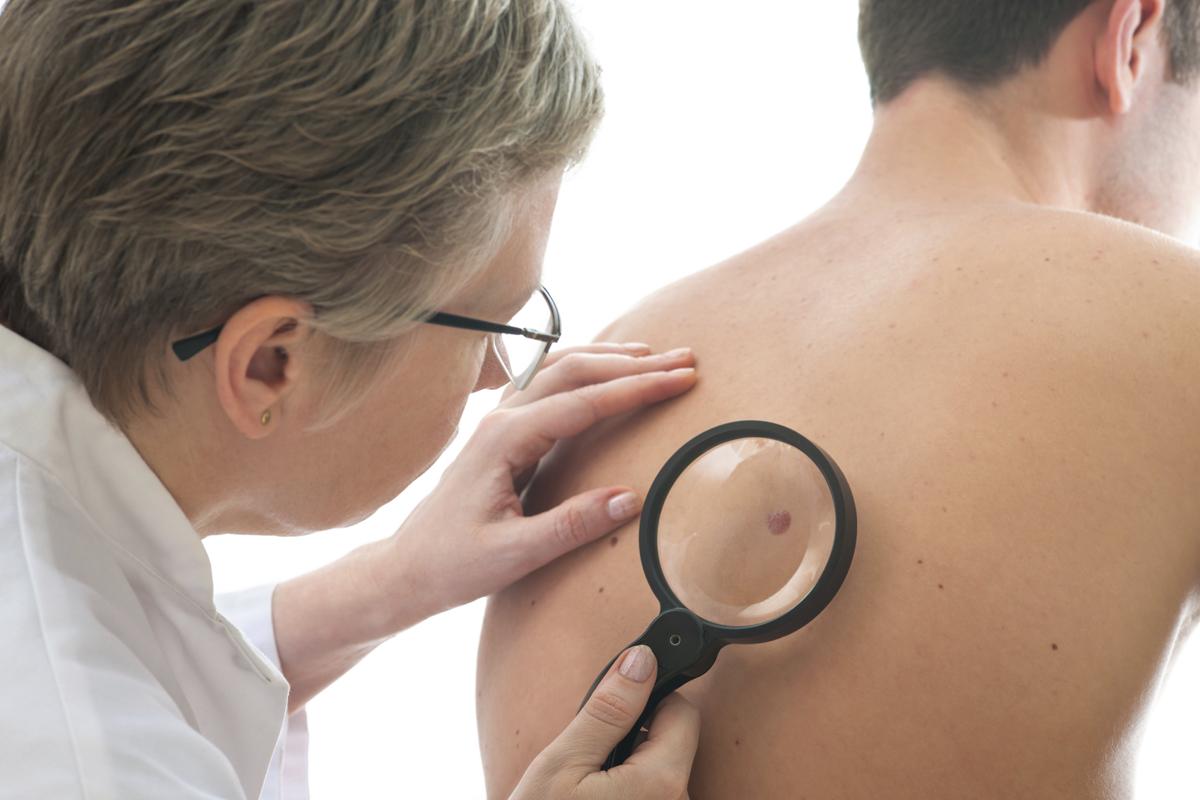 Skin cancer is among the most common type of cancers. Almost 1 out of 7 people in major countries like US, UK and Australia suffer from a type of skin cancer.

Skin cancer is not recognized in the early stage because the symptoms are very normal and one often confuses them with other skin related problems.

Surgery for skin cancer involves cutting the skin area which is affected. Surgery can be most effective if the affected area is cut from the skin in the early stages of skin cancer.

This type of surgery is used when the doctor is not very sure about the area, depth and nature of the skin cancer. Moh’s Surgery is very complex in nature and is more effective when the tumor is bigger in size and the affected area is hard to treat. In this surgery, tissue layers are removed based on the microscopic study of the tissues in and around the affected area.

In this type of treatment, the affected area is cooled to a very low temperature. The affected tissues/cells are frozen and killed with the help of liquid nitrogen. Depending upon the complexity and the affected area, this treatment can be repeated a number of times.

A high intensity narrow beam of laser is used to destroy the cells in the affected area. This therapy is used in most cases wherein the cancer has not reached deeper inside the skin.

Along with the above mentioned therapies, Radiation and Chemotherapy are the most commonly used treatments.

What Should I lookout For?

Skin cancer begins with very small, light-colored lumps on the skin. Sometimes the lump can also appear dry and be reddish or dark in color, these lumps are rough in nature. Any such lump can serve as a clue of skin cancer. The melanoma matures into a large mole which spreads across a large area and as it progresses, the cancer appears as if it is leaking blood. If you experience such moles or lumps on your skin, witness any suspicious change, and have non-healing sores, consult your doctor.