Skin discoloration, a change in the color of the skin, is caused due to health problems and/or side effects of medications. Read on to know more about its different types and associated symptoms. 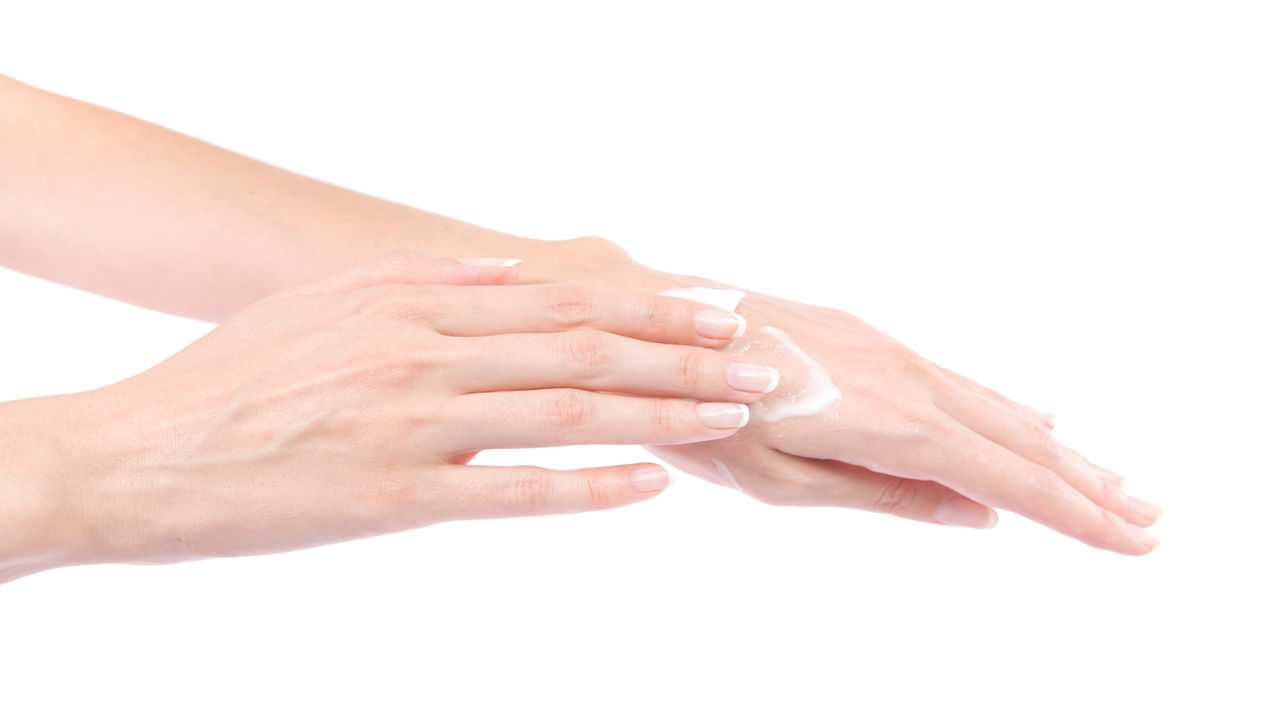 Skin discoloration, a change in the color of the skin, is caused due to health problems and/or side effects of medications. Read on to know more about its different types and associated symptoms.

As the term goes, discoloration of skin refers to any change in the natural skin tone. There can be many consequences of skin discoloration; the skin may turn whitish, lighter, darker, yellowish, orange, reddish, or bluish. Normal skin contains cells called melanocytes, which are responsible for producing the skin pigment, melanin. The color of skin is determined by the amount of melanin pigment secreted and blood flow.

Depending upon the color of skin developed, skin discoloration can be of many types. Some of the common cases include the following.

This type of skin discoloration is caused due to loss of skin pigment, melanin. A person having this skin problem has lighter skin tone in comparison to the normal skin color. Examples of hypopigmentation include vitiligo and tinea versicolor.

This condition is characterized by darker skin color. It is caused due to the presence of overactive melanocytes, which ultimately increases the melanin production. Overexposure to sunlight also causes hyperpigmentation. Upon further exposure to sun, the already darkened skin will worsen.

A person’s skin appears pale due to reduced amount of oxyhemoglobin in the skin. There are several types of skin paleness based on the symptoms. It can be seen in the entire skin, whereas in some cases, paleness is observed in specific areas such as white fingers and white patches.

Reddening of skin can be observed either in generalized areas (whole body) or in localized areas (specific areas). Skin redness can be caused due to fever, viral infection, rash, sunburn, dermatitis, flushing, and eczema. It often signifies skin irritation and allergic rash.

Usually, yellow skin color is caused due to jaundice. It may also signify a severe liver condition. Hence, if the skin color of a person becomes yellow, it is important that the person seeks immediate medical attention. Also, color of his/her nails and eyes should be checked for proper diagnosis.

This causes a bluish color development in the skin, due to the lack of oxygen supply in the blood. Cyanosis may also occur as a result of abnormal hemoglobin or presence of toxins (e.g. cyanide) in blood.

Skin discoloration is caused due to many reasons. In fact, each of the different skin discoloration types results from certain abnormalities in the body metabolism. Let’s see some of the common causes for change in skin color.

Abnormal change in skin may be caused due to the side effects of medications. For example, antibiotics (tetracycline) and antimalarial drugs may cause hyperpigmentation in some people. In most cases of minocycline treatment (for rheumatoid arthritis), darkened skin color is seen as a side effect.

In some women (especially women with dark skin), pregnancy can cause hyperpigmentation of the face or melasma due to increase in the activity of melanocytes. Usually, melasma fades away after childbirth.

Recent research has shown that the skin color of a person also depends on his/her diet. The sensitivity of skin is known to increase with the intake of foods containing psoralens, such as parsley and lime. Since skin becomes more sensitive, its exposure to sun causes skin discoloration.

In addition to these factors, alteration in skin color is also brought about by extreme climatic conditions, aging, and heredity.

It is to be noted that abnormal change in the skin tone can be a symptom of medical conditions. As already stated, the symptoms of skin discoloration vary depending upon the cause. Likewise, therapeutic intervention for the above mentioned types is also based on the causal factor.

A patient who notices discolored skin should consult a qualified dermatologist for proper diagnosis of the underlying health problem. Proper skin care should be taken, and one should follow the prescription of the dermatologist to restore normal skin color. To get prompt results, it is always advisable to limit exposure to sun and apply sunscreen while going outdoors during daytime.